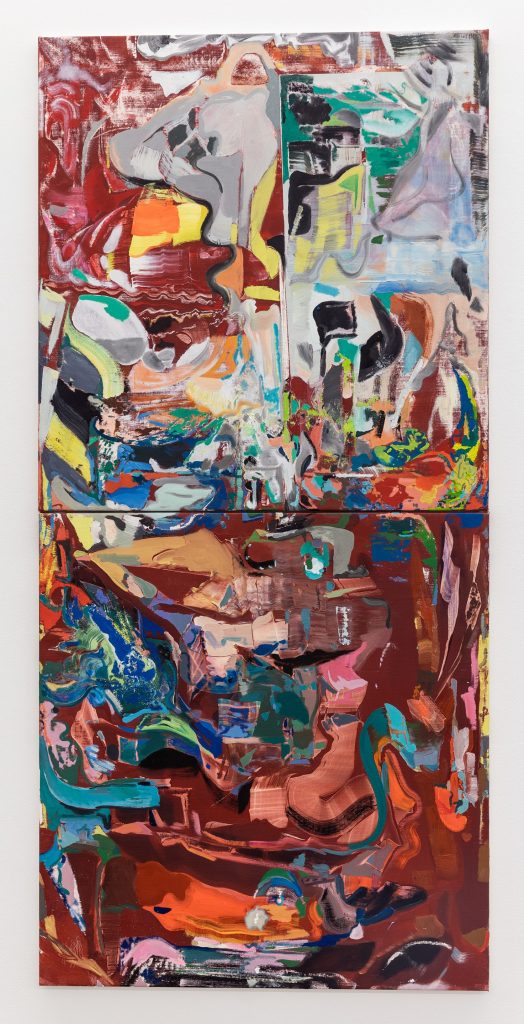 Daniel Noonan’s abstractions are sophisticated balancing acts of colour and composition, in which elusive forms, figures and text emerge and dissolve. Central to Noonan’s painting approach is challenging the boundaries of the picture plane. This tactic is most obvious in his off-square paintings comprised of two panels joined to create a singular L-shaped work. A sense of expansion and contraction is also evident in Noonan’s segmented image structure, created by shifts in gestures and variable paint applications.

Preferring to daub or drybrush the predominantly matte paint, Noonan cannily draws our attention to the materiality of the medium. Generally, he approaches and uses paint not as liquid but as matter and considers the medium akin to thought or speech. While painting, Noonan scribbles random notes onto the walls or sections of paper in his studio. These can be phrases, words or collections of words – not structured sentences – that directly feed into the artworks. These fragments often become the starting point for a painting, and it was from these notes that the artist selected the title of the exhibition, ECHO HOPE.

For Noonan, the ambiguity of the title allows for both optimistic or pessimistic readings and reflects an essential paradox inherent to the paintings and drawings in the exhibition. As each artwork is composed of and from many moments, time is embedded in their structure yet on completion they are destined to remain forever static. In creating this body of work, Noonan maintained an intense, meditative focus during the acts of painting and drawing. The resulting artworks in ECHO HOPE are sites where time, language and painting intersect.

Daniel Noonan was born in Melbourne in 1974 and now lives and works in Brooklyn, N.Y. Noonan attended the Victorian College of the Arts, University of Melbourne, and received a Bachelor of Fine Arts (Painting) in 1997. Throughout the late 90s and 2000s, Noonan exhibited in various solo and group shows in Melbourne and Sydney and was also a member of artist group “DAMP” during this time. Noonan relocated to New York in 2005. His work is held in collections of Artbank, the National Gallery of Victoria, the collections of James Mollison AO, John McBride, the Joyce Nissan collection, as well as private collections in Australia, United States and Europe. 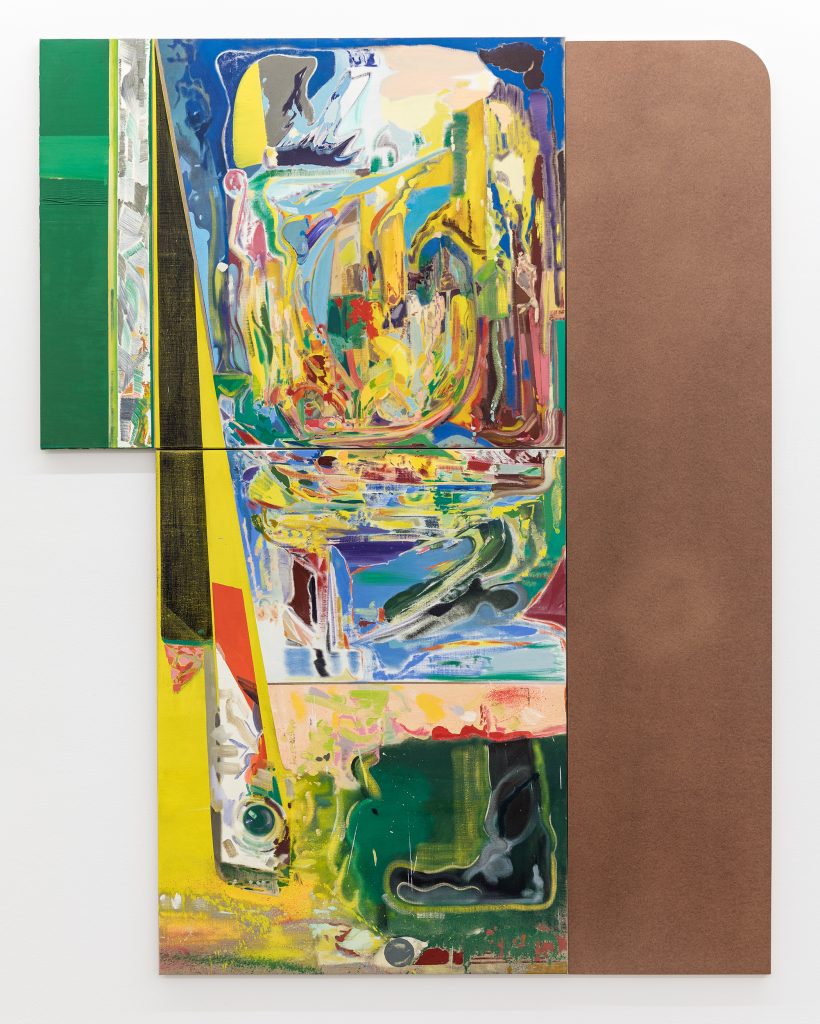 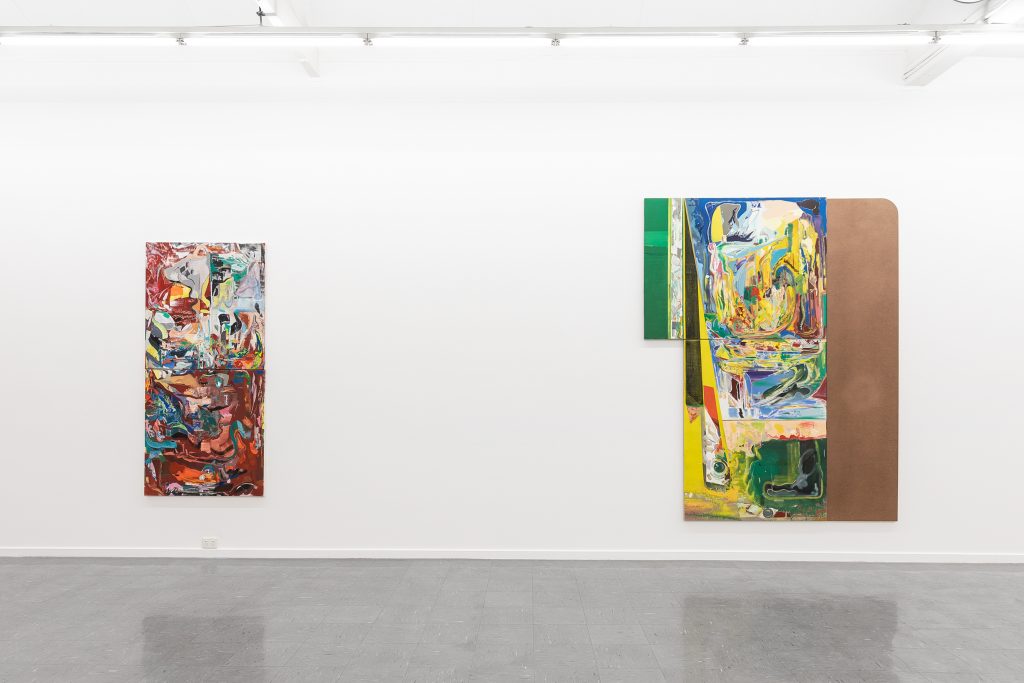 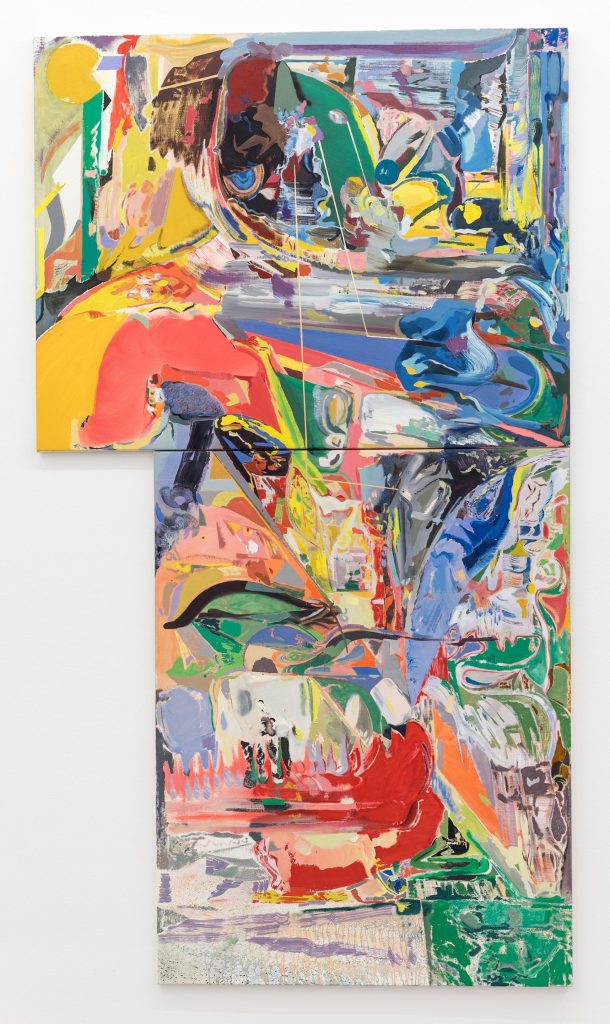 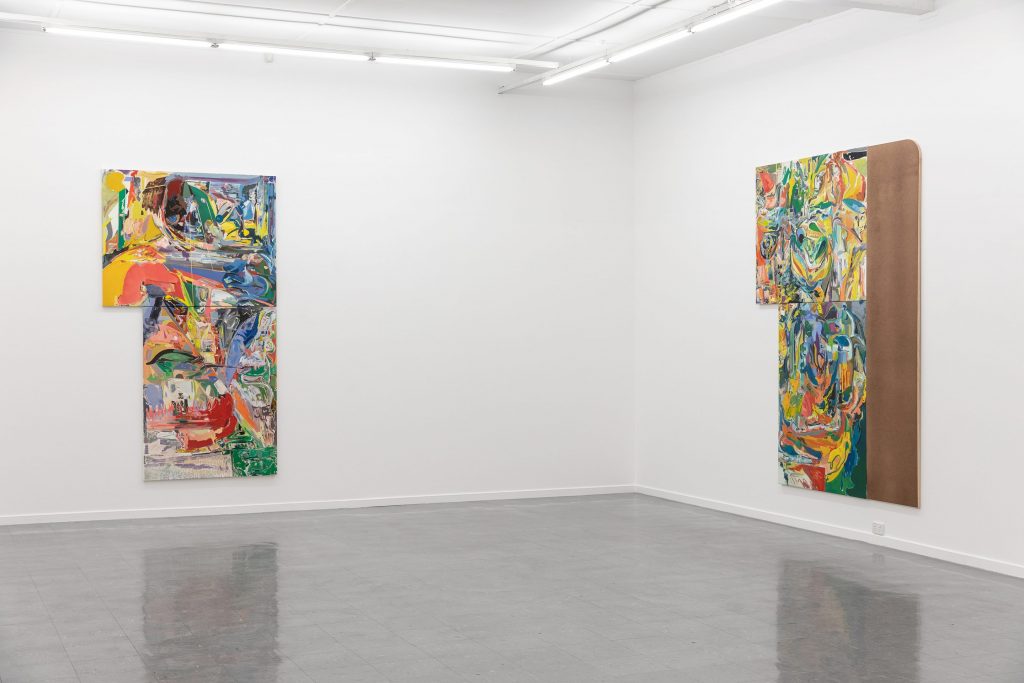 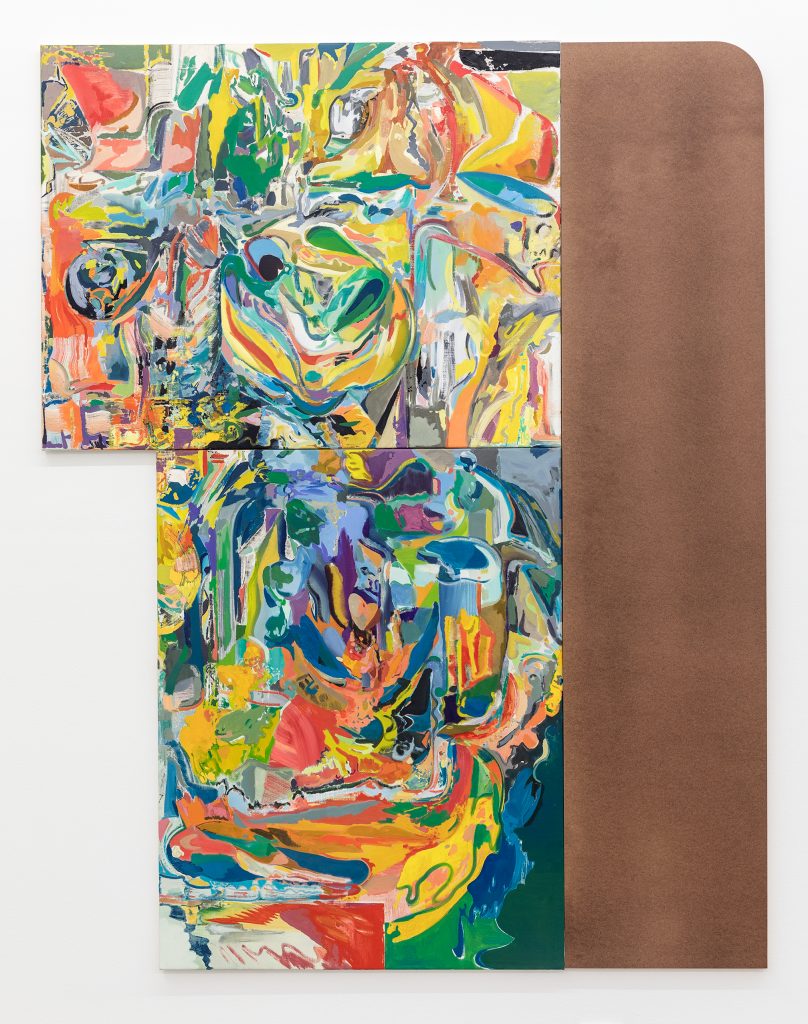 Sneakers, Sneaking down in the street 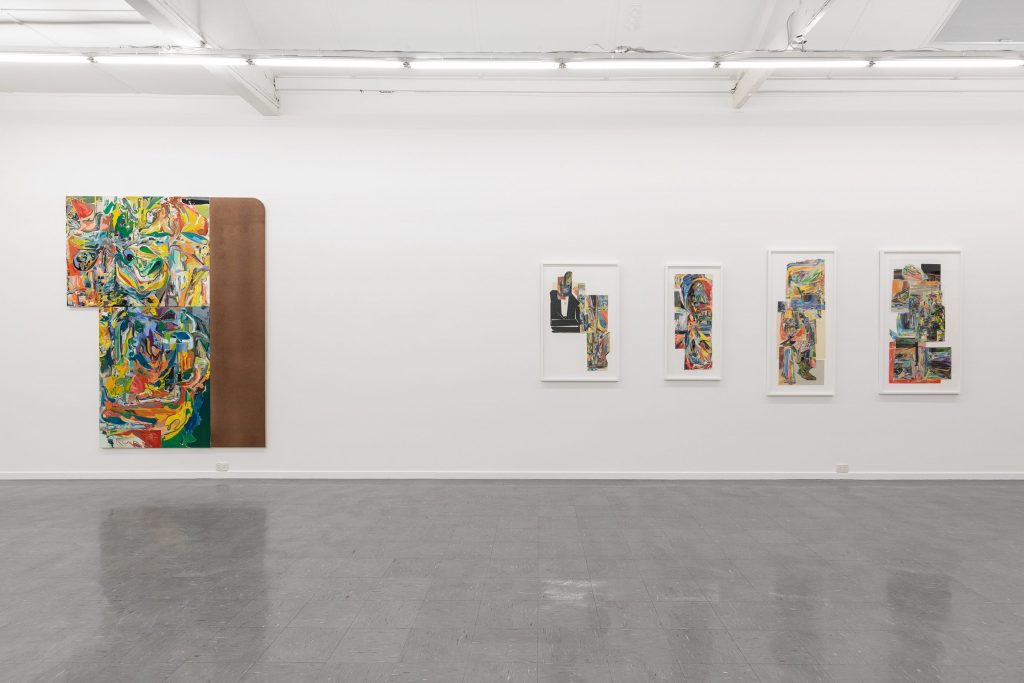 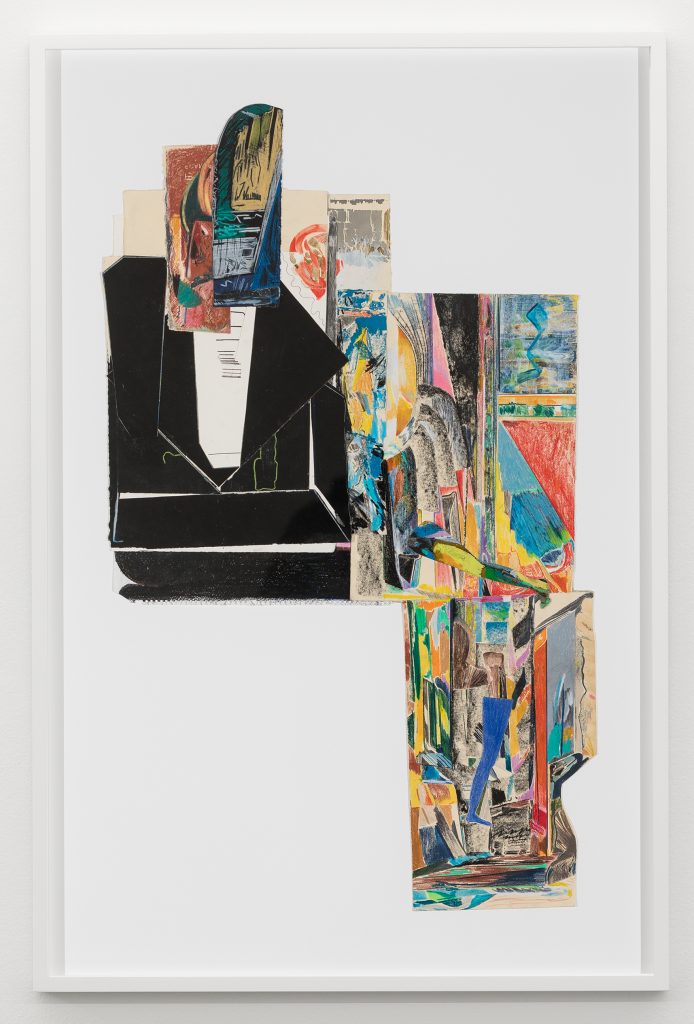 (Algorithm, Algorithm) I don’t even do math 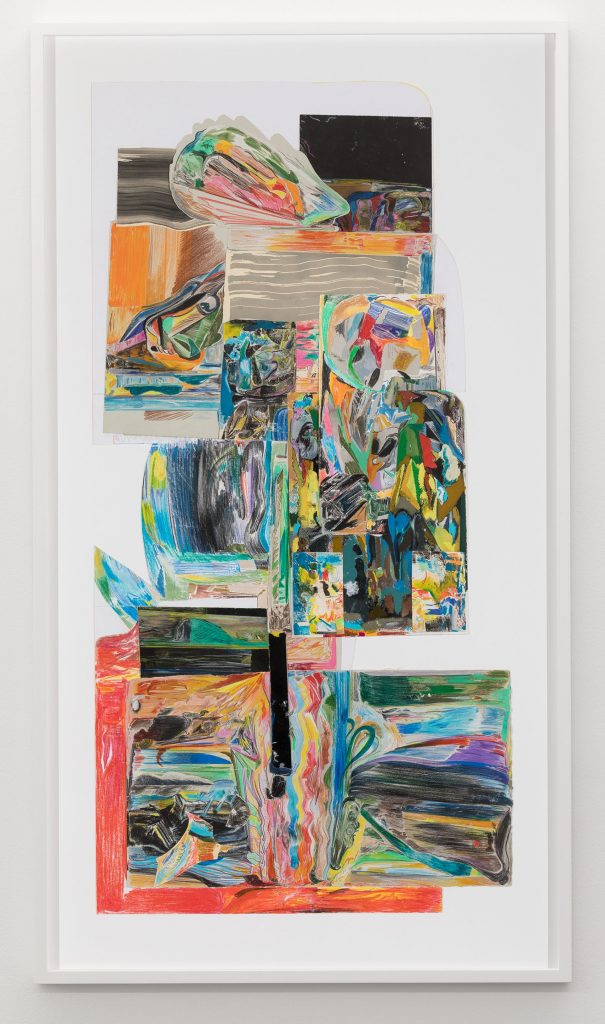 Nancy, or visit with Nancy 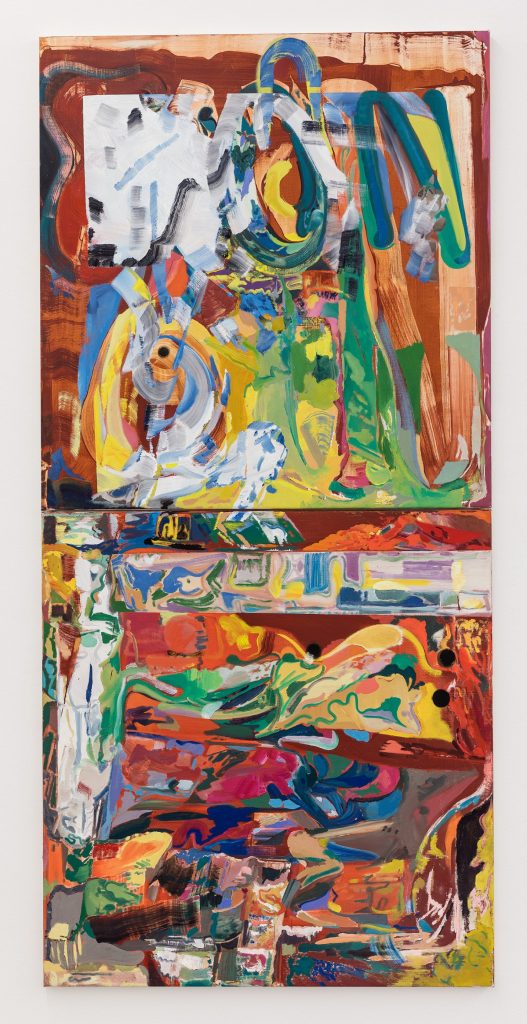 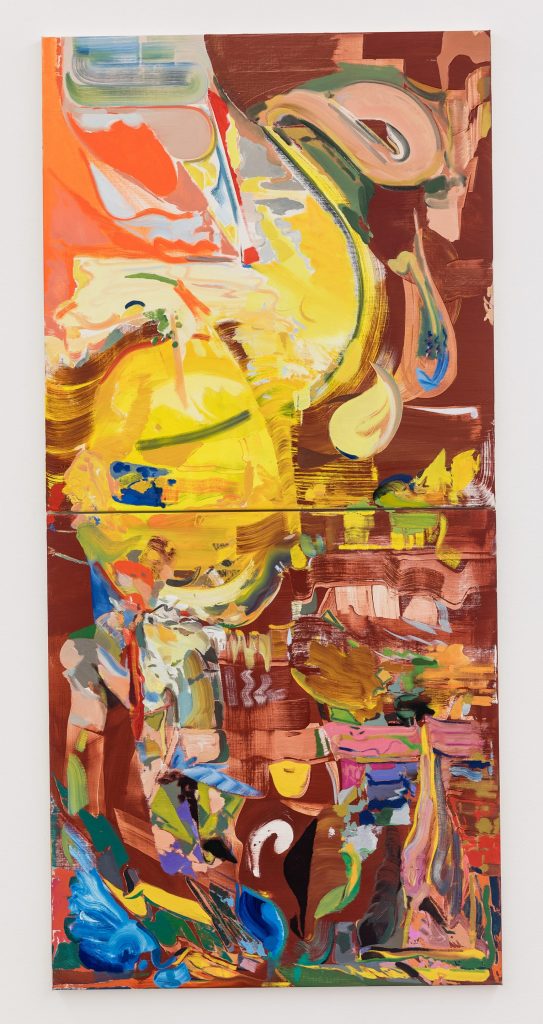