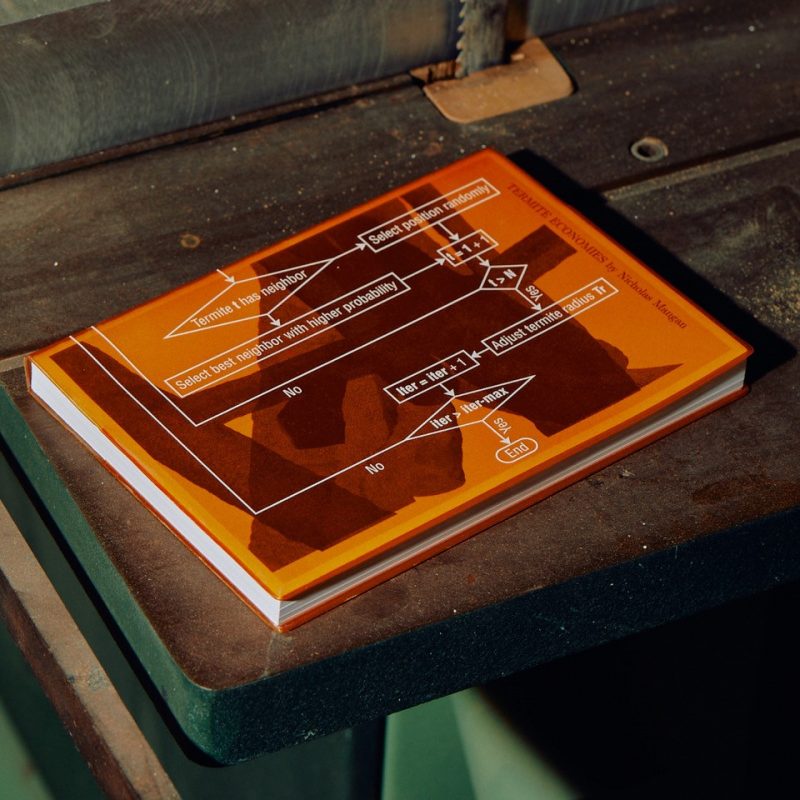 This publication assembles three phases of ‘Termite Economies’ a major series of work produced between 2018 – 2020 by artist Nicholas Mangan.

The book presents each phase in the order of the exhibition series. It includes process and research photographs, diagrams, installation and detailed imagery. It includes an essay by Artist Mariana Silva, a fictional text by writer ST.Lore, a conversation between Mangan and cultural theorist Ana Teixeira Pinto, and a republished essay by Dr. Guy Theraulaz Research Director Member of Team CAB: Collective Animal Behaviour Centre for Research on Animal Cognition, CNRS. 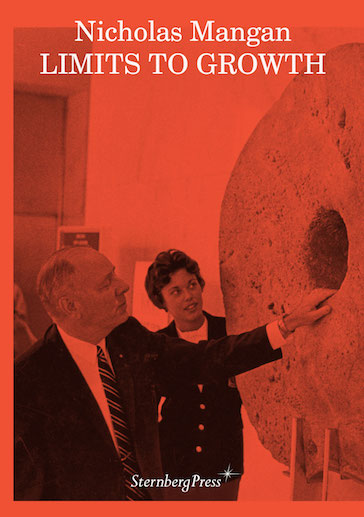 This catalogue accompanies the survey exhibition Limits to Growth, which has been jointly developed by Monash University Museum of Art(Melbourne), the Institute of modern Art(Brisbane), and Kunst-Werke Institute for Contemporary Art(Berlin). The exhibition and accompanying publication bring together four of Mangan’s most significant works of the past seven years. Nauru-Notes from a Cretaceous World(2009-10), A World Undone(2012), Progress in Action(2013), and Ancient Lights(2015), with a new commission, Limits to Growth(2016). 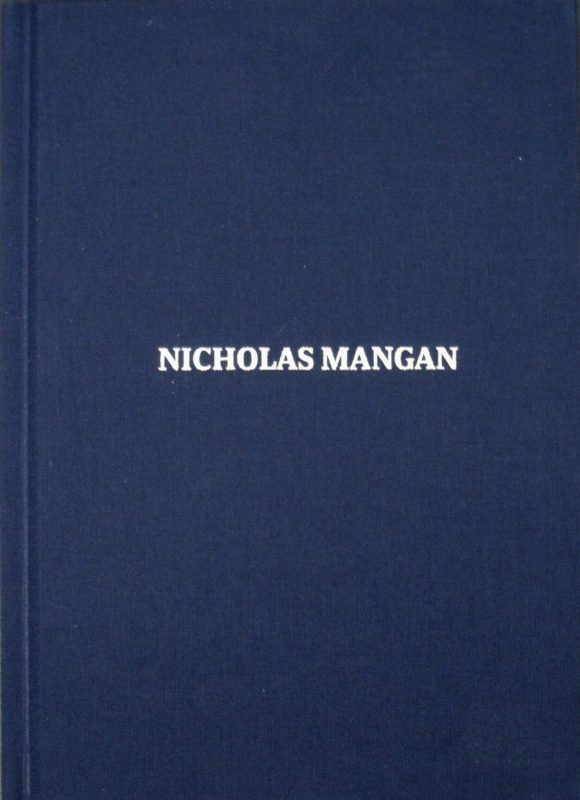 The publication documents and discusses four major works of Nick Mangan from The Colony, 2005, The Mutant Message, 2006, A1 Southwest Stone,2008 to the current work, Nauru, Notes from a Cretaceous World, 2010. The in-depth essay by Shelley McSpedden discusses Mangan’s ongoing exploration of numerous themes, including: the rise and fall of civilizations; systems of knowledge; the animal qualities of our collective behaviour.