John Meade combines the rigours of geometry with soft organic forms to produce eccentric, yet somehow familiar sculptures. Meade’s objects and installations are at once sophisticated, elegant and playful. His unexpected pairings of colour – determined in part by his use of industrial materials and processes – complete the composition of his forms.

Something for Everyone is a body of work that Meade has scaled to suit the home, all of which revisit and extend upon already existing sculptures. Aiming for both formal and conceptual accessibility, each piece is underpinned by the democratic philosophy of an “Art for All”, famously adopted by Gilbert and George. The likeness of these sculptures to Meade’s previous artworks points to the artist’s interest in notions of the original, the elaboration of form and the recurrence of artistic conventions over time, both within his own oeuvre and within the wider tradition of modern art. Something for Everyone resumes the avant-garde’s project of collapsing the categorical boundaries between “art” and “life” and – if only by default – reiterates Meade’s own ability to effortlessly handle shifts in scale from the intimate to the epic. 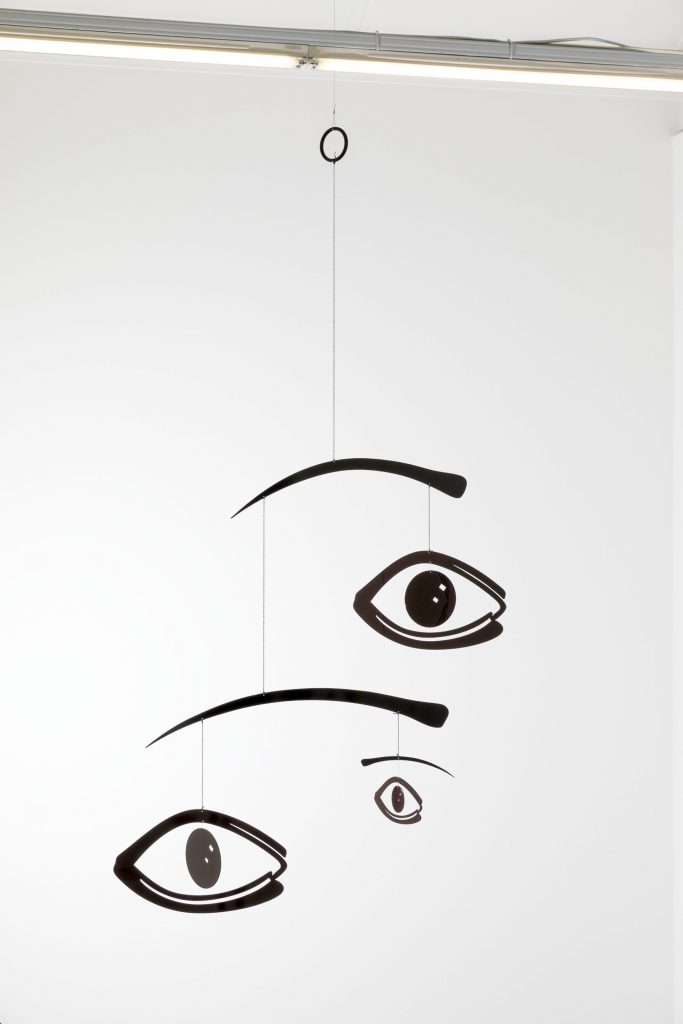 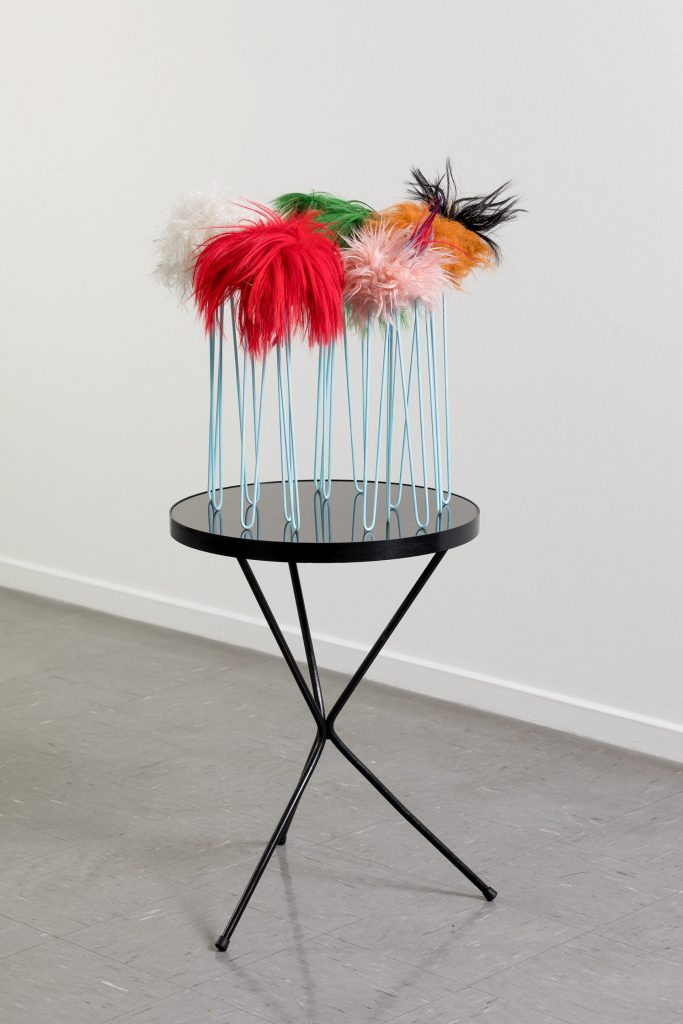