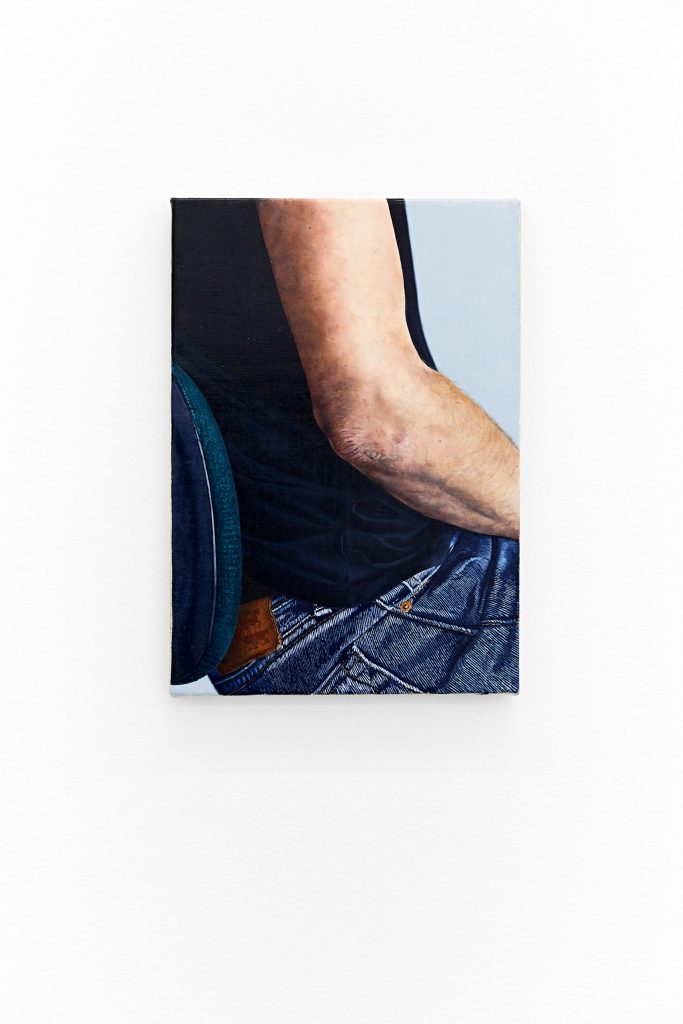 At their core, Jackson Slattery’s paintings are realistic renderings of subject matter, usually drawn from photographs and often integrated into compositional structures that involve (or mimic) collage techniques. Photorealism poses a challenge to Slattery that extends from the predicament of painting in general as he questions why we are compelled to make and look at paintings, and why images produced by hand still fascinate us.

In all his work, Slattery attempts to balance indifference with sincerity and over time has established a lexicon of veiled references that indicate the subjects’ connection to his personal life. Slattery’s latest subject, and the focus of this exhibition, is his girlfriend’s (male) best friend Nicolas. In this suite of observational paintings, the artist avoids the distancing or framing devices that he has previously employed. These naked works develop Slattery’s overall project of exposing his vulnerability as an artist, by exploring categories and genres that appear loaded or problematic. Working through a situation not coded by either a typical male gaze (a heterosexual male artist painting a woman) or a homoerotic one, in Nicolas, Slattery is attempting to simply look, with as much attention and tenderness as possible. 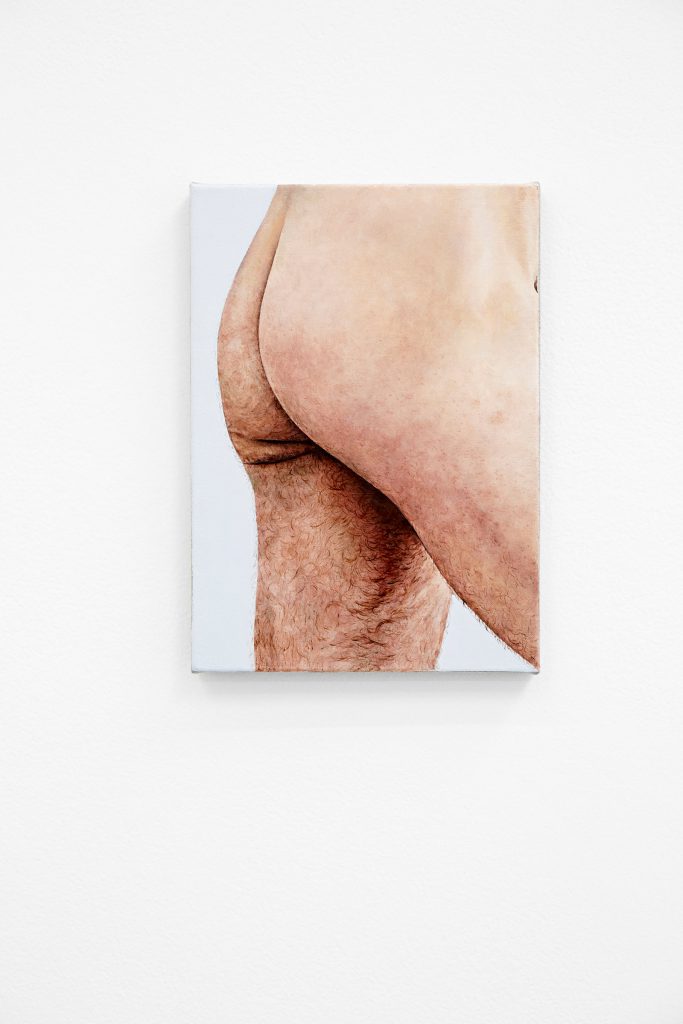 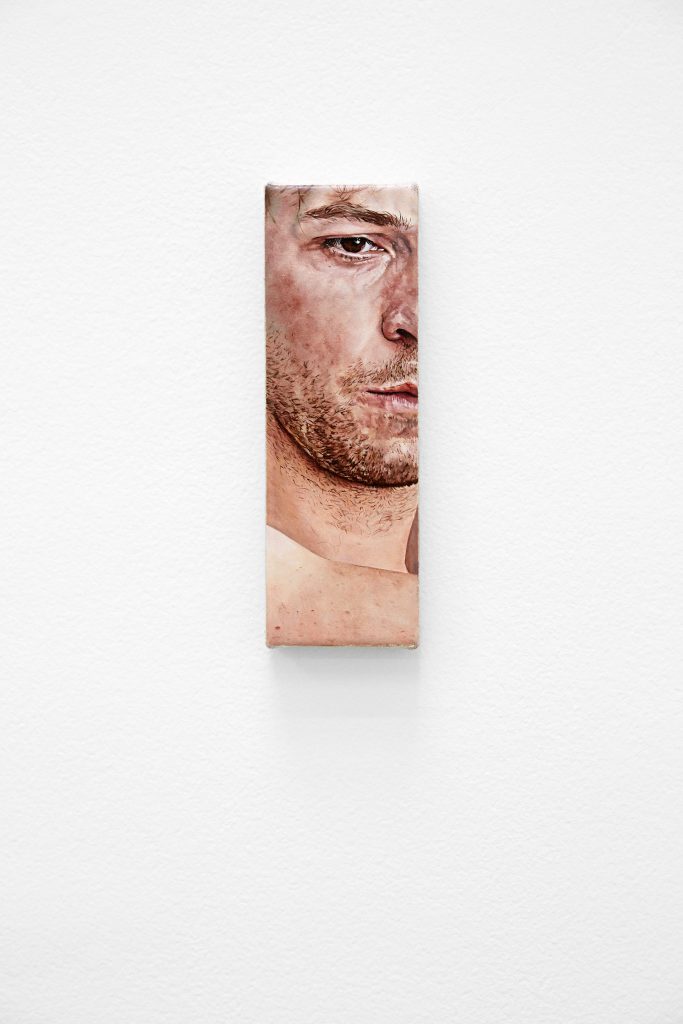 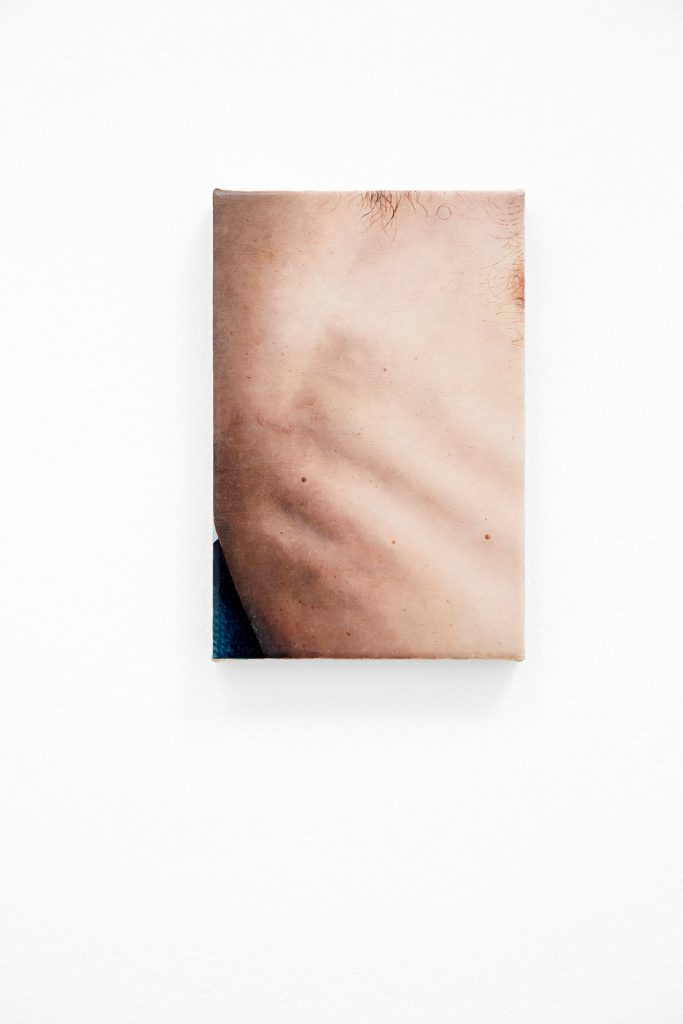 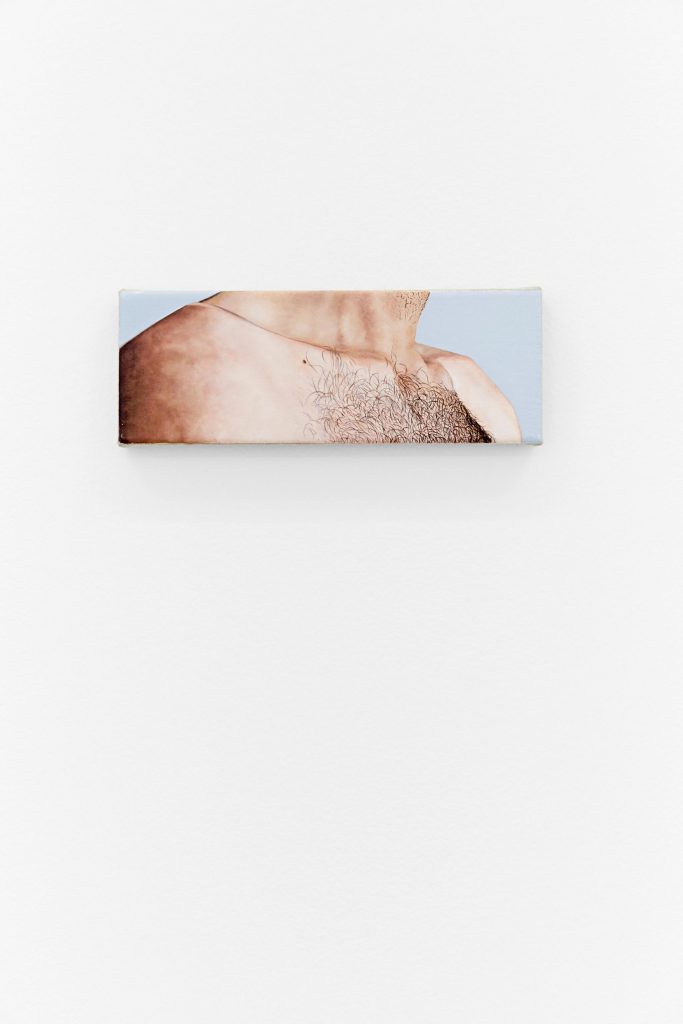 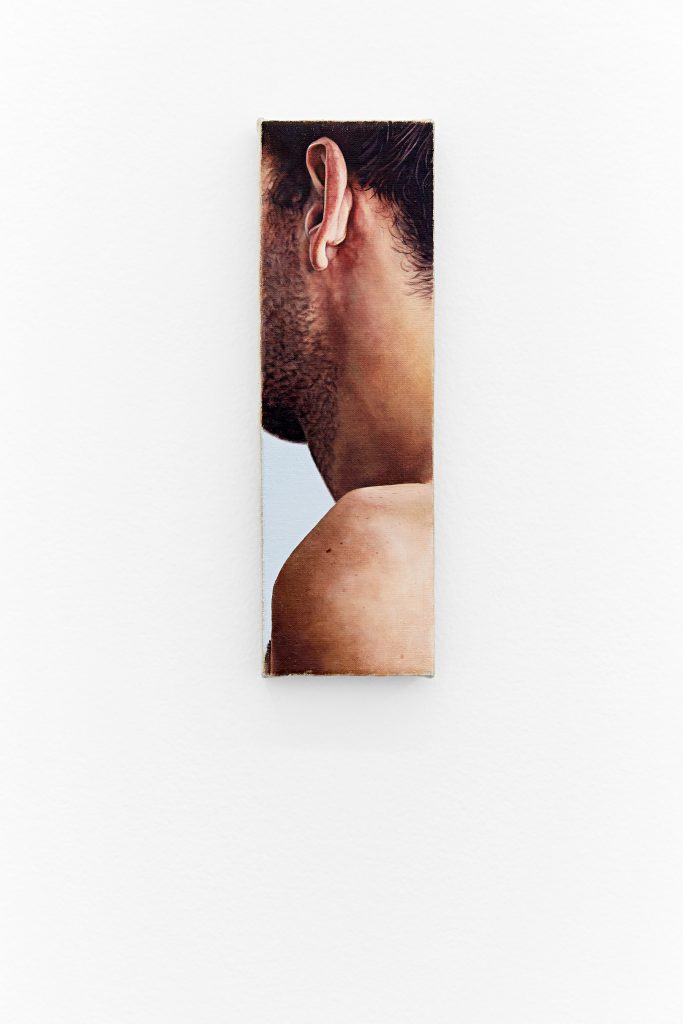 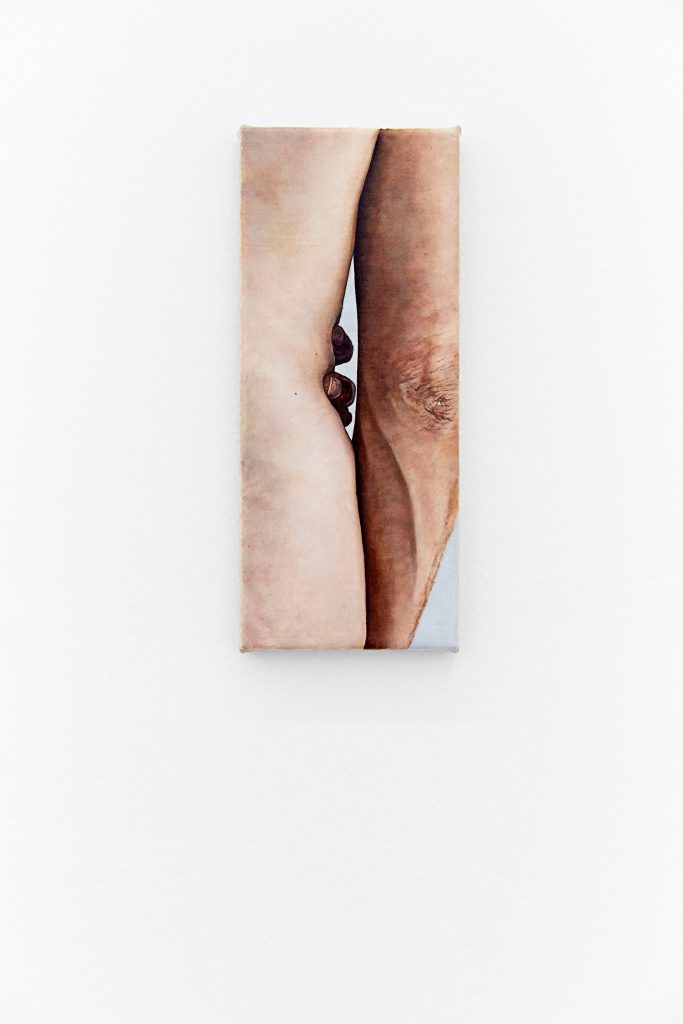 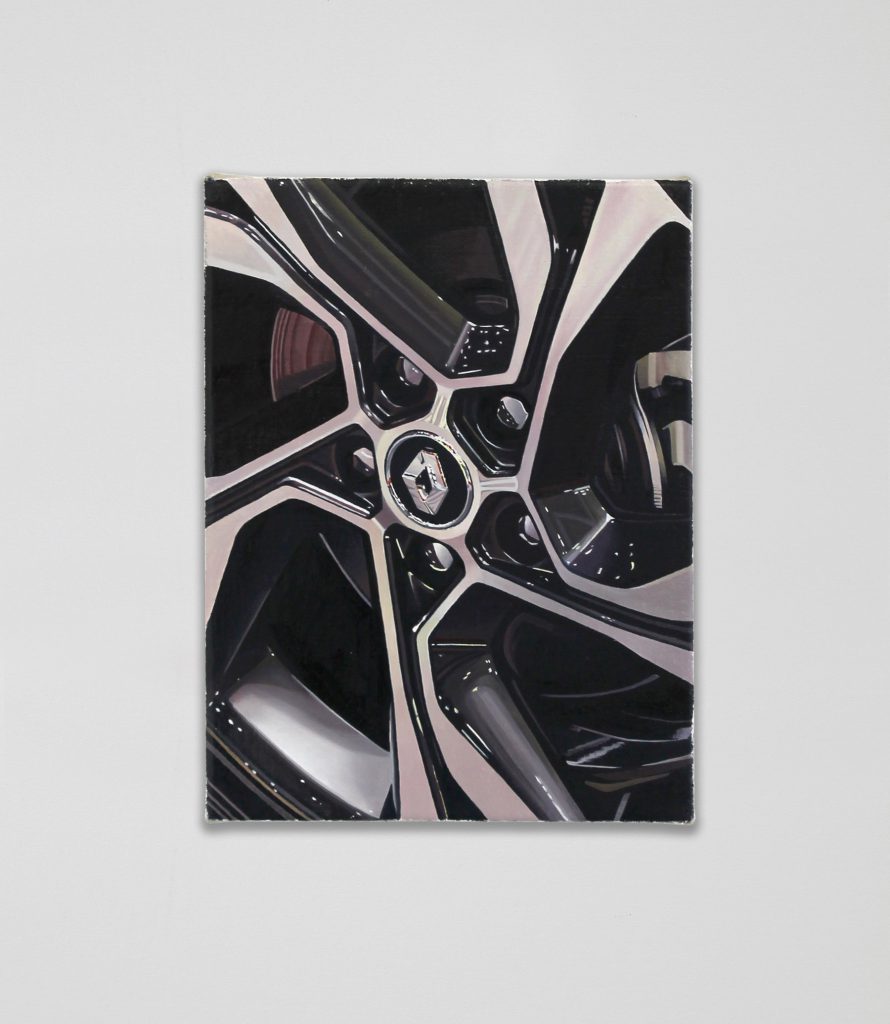 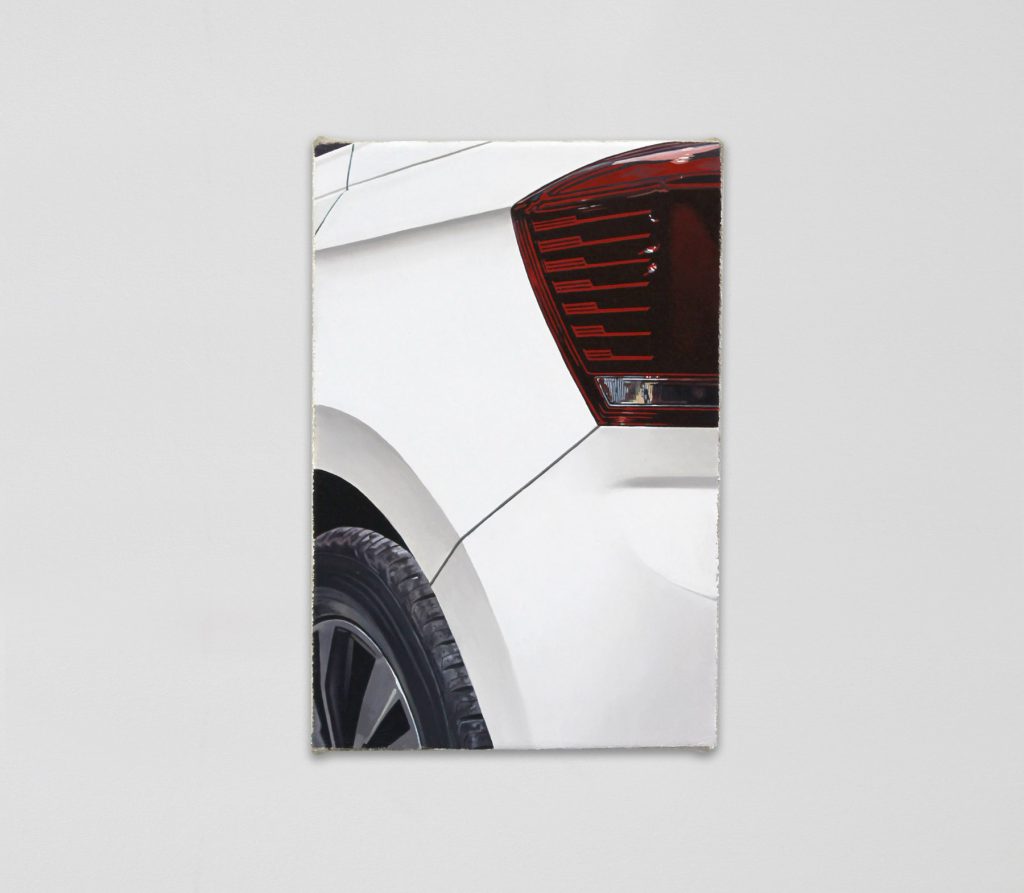 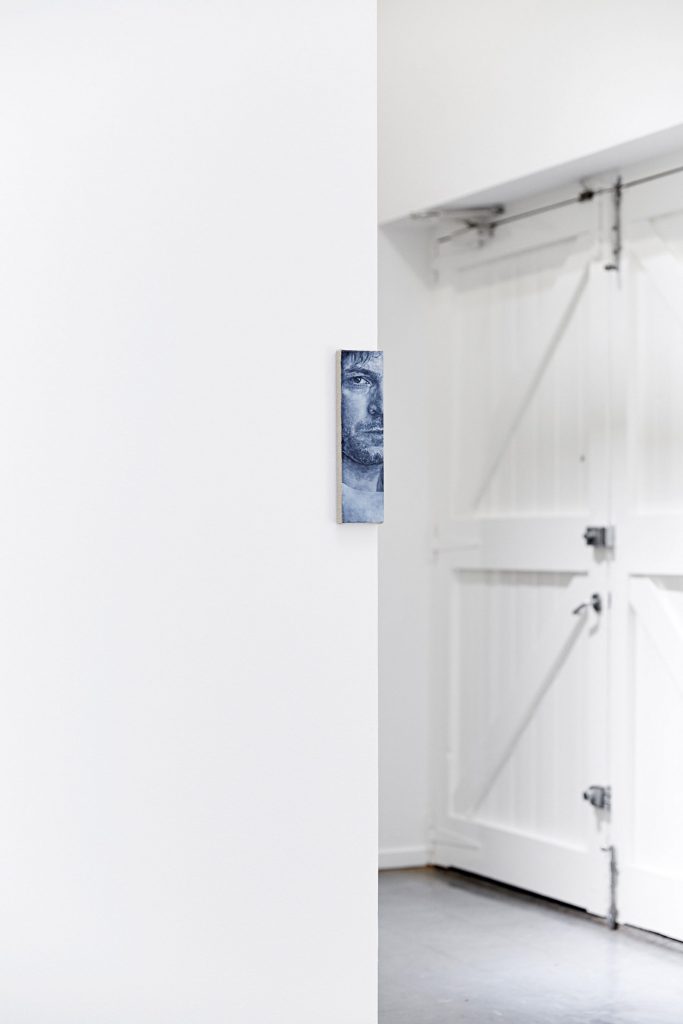