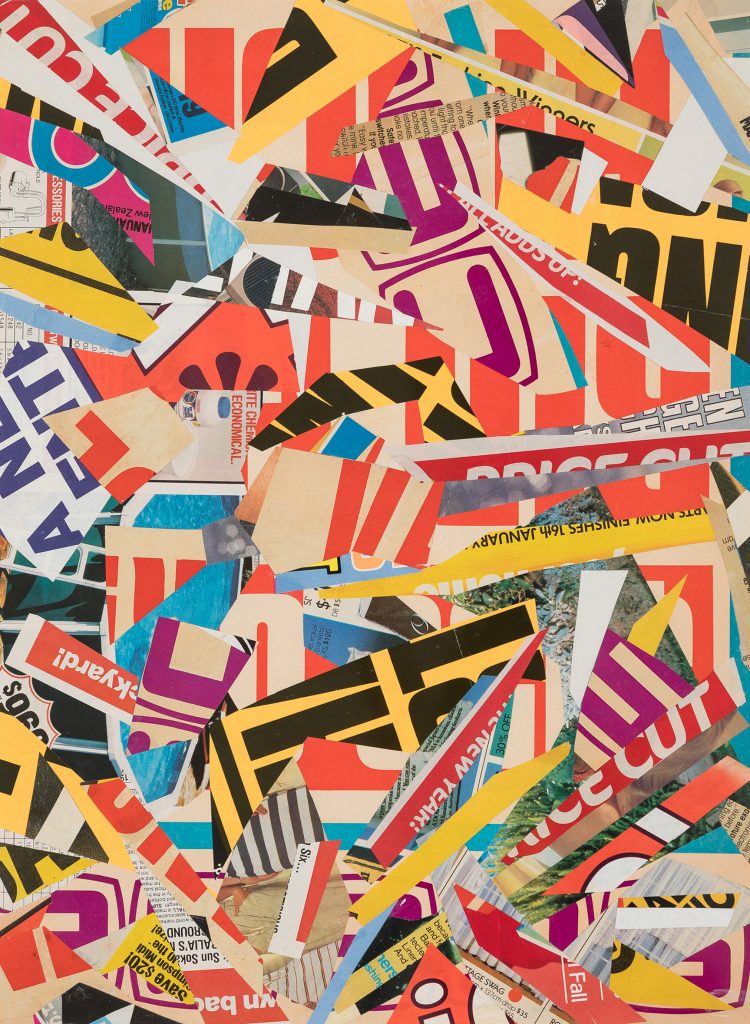 Elizabeth Gower’s Locations is a multi-site exhibition spanning both Sutton Gallery and Sutton Projects. It brings together three bodies of work that articulate various connections to place and the passing of time.

In Transit Collages, 2019, are a new series of artworks created while Gower travelled between residencies and exhibitions in Assisi, Athens, Berlin, Malaga, London, Edinburgh, New York and Collingwood, over a six-month period in 2019. Each work was created with packaging and printed material salvaged from these cities, forming a diaristic record of the artist’s journey. While travelling, Gower noted the symmetry and repetition of the built environment, including Italian frescoes, Roman floor tiles, Celtic stone carvings and Moorish tile patterns. It was these architectural details combined with the collected paper remnants that inspired her to generate these new minimal and meditative compositions.

City Series, 1982, is a suite of early collages made with fragments of newsagent placards, billboard papers and posters the artist collected from the streets surrounding her then studio in Melbourne’s central business district. At this time, very few people apart from artists lived in the city, and they often re-purposed empty buildings as studios and clubs. This dynamic environment combined with 1980’s pop culture aesthetics are captured within these collages.

Places 1980-2020, is an ongoing series that is currently comprised of more than 200 photographic self-portraits. Most of these images were taken long before digital technology and social media transformed our ability to record and collect experiences. For Gower, the project operates as both an artwork and an archival resource, indexing significant moments in time and place that often form the source material for her work. As in Gower’s meticulous geometric compositions, Places involves a strategic method of collecting and examining material for potential re-use; only here, we are afforded an insight into artistic process and the transitory space between idea and form.

Gower’s practice of collecting and collating is also apparent in other ongoing inventories. These include: ‘Portrait of the Artist as a Young Woman 1974 – present’ , photos of the artist taken in front of her artworks; ‘he loves me, he loves me not’, a phrase repeated 21, 917 times in the artist’s handwriting to represent the number of days she had lived; ‘September 14, 1901 – September 11, 2001’, a list chronicling a century of attacks and atrocities; and ‘Conversations 1955 – 2005’, an annual list of people spoken to that now extends to the present. 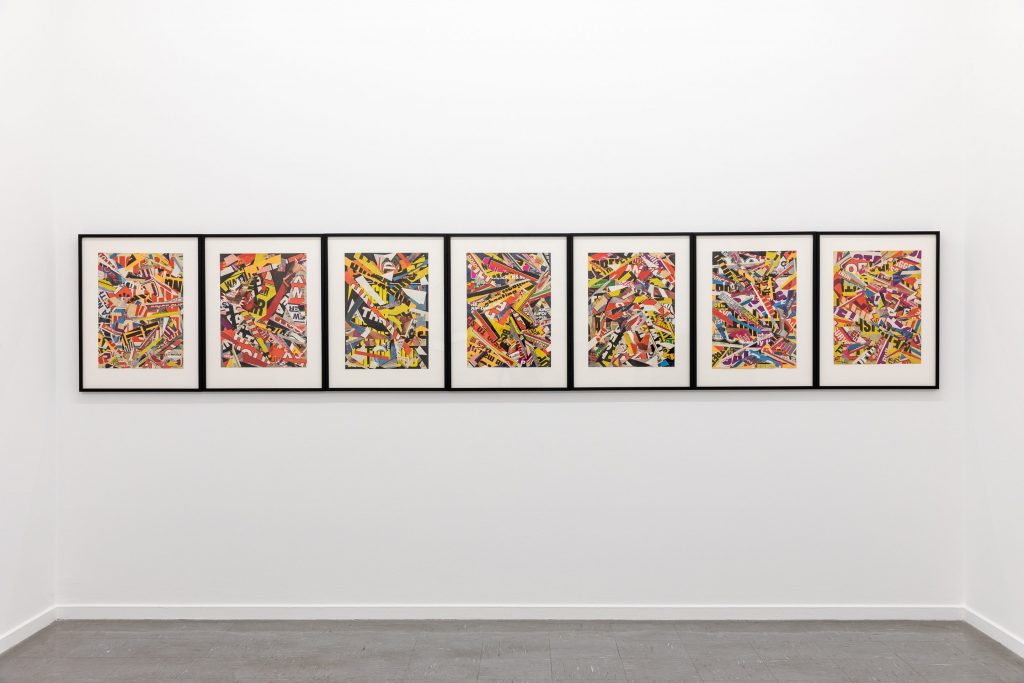 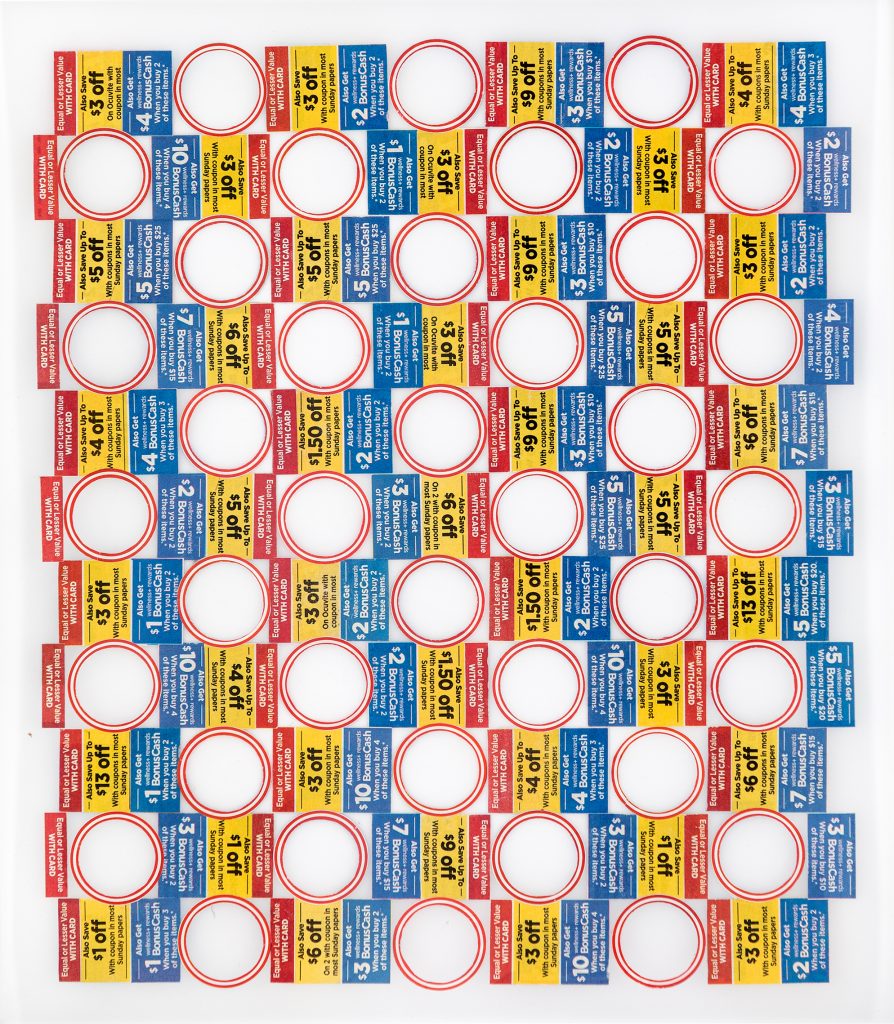 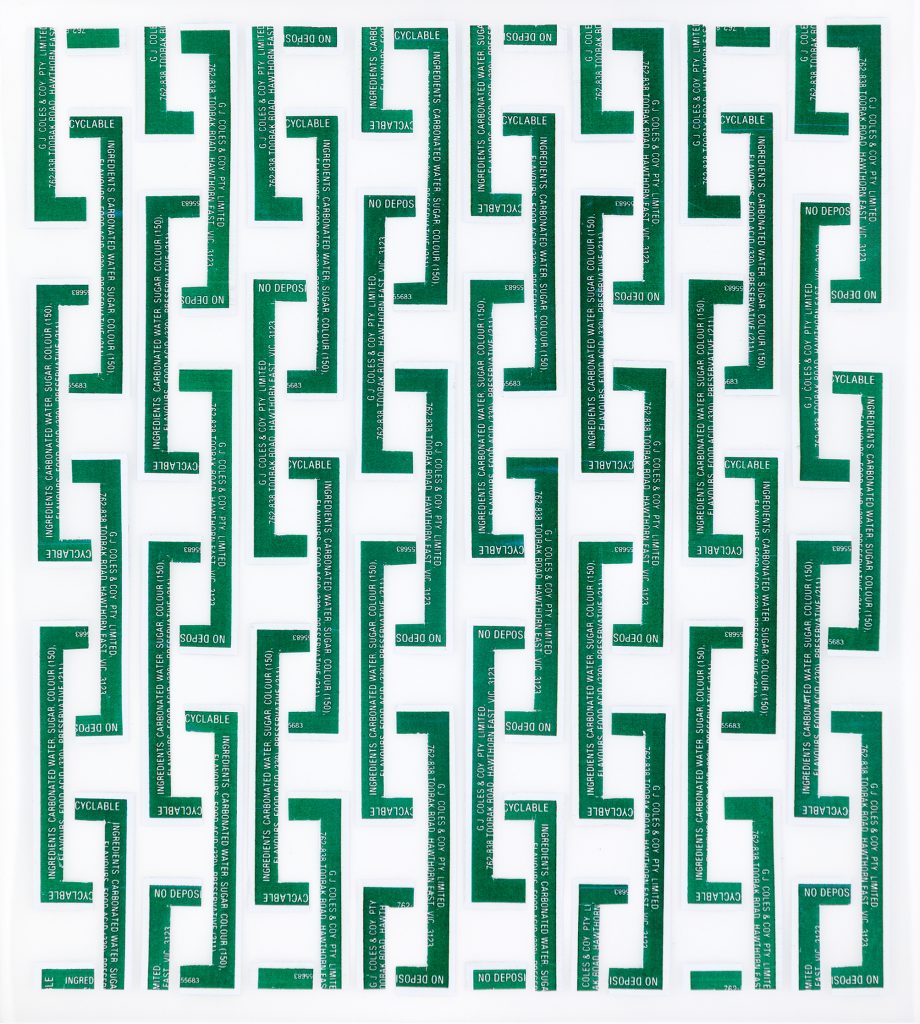 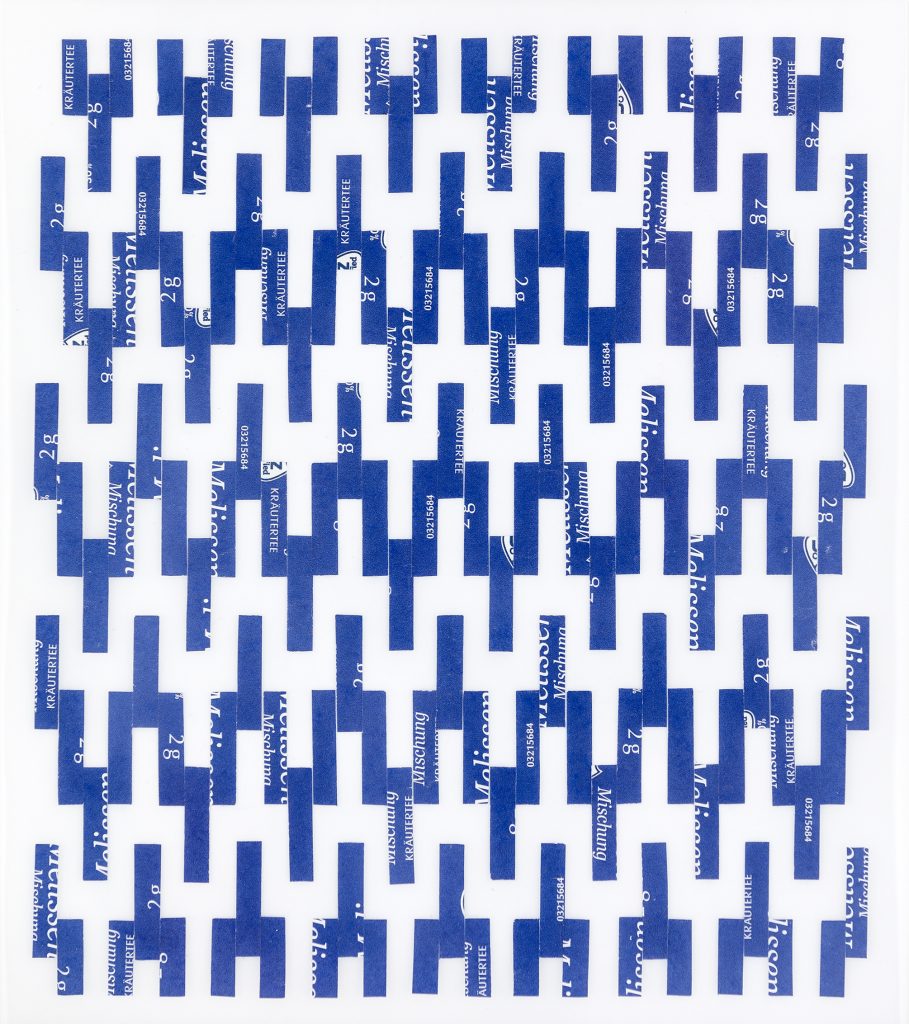 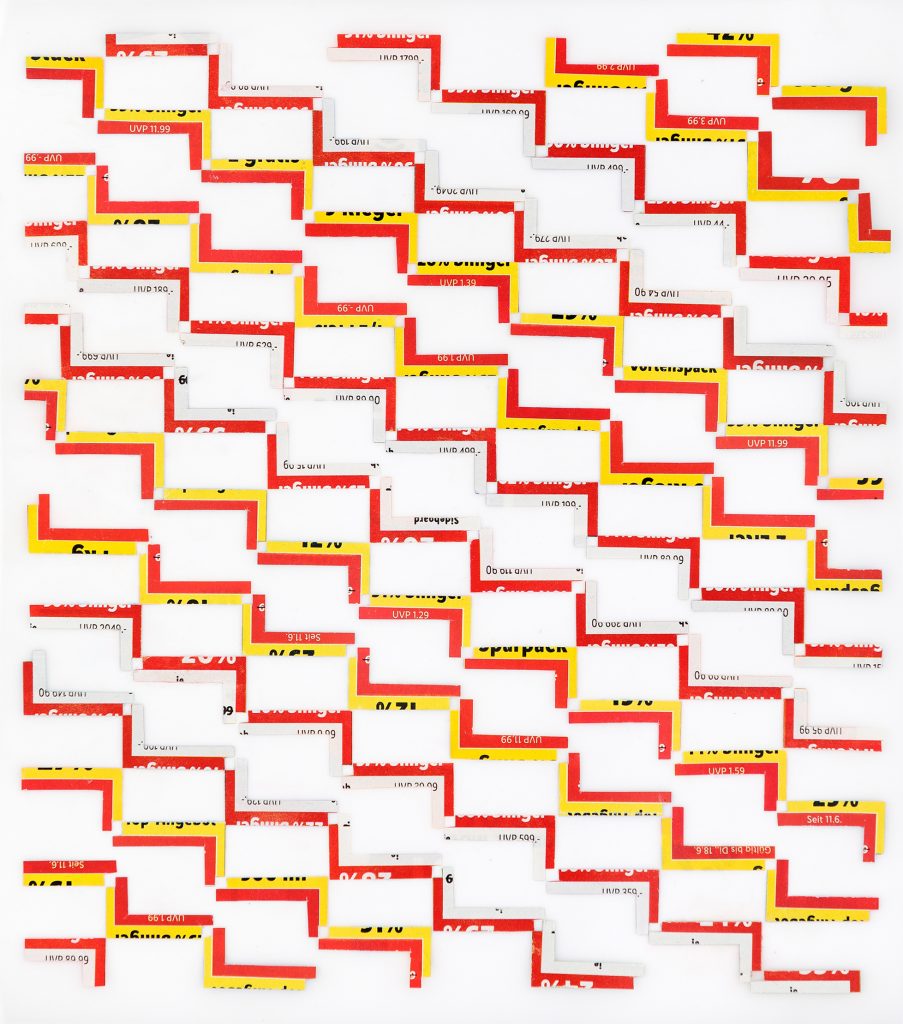 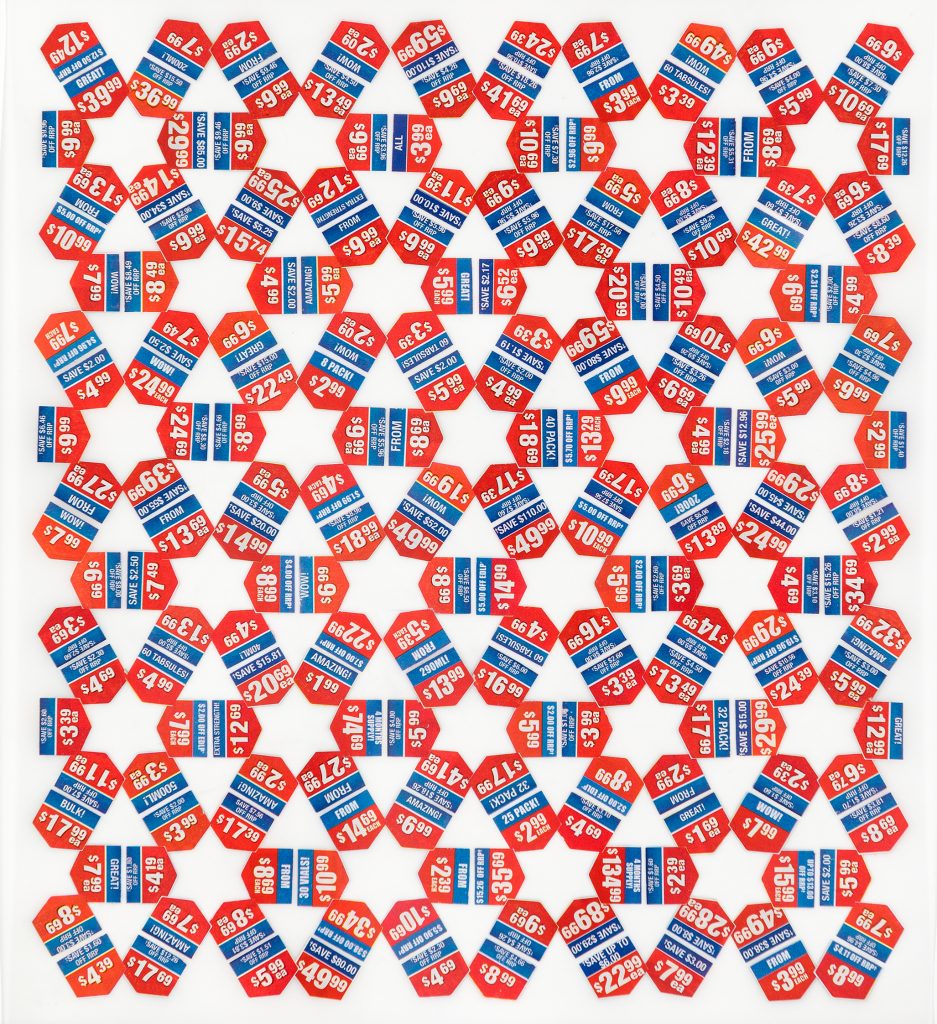 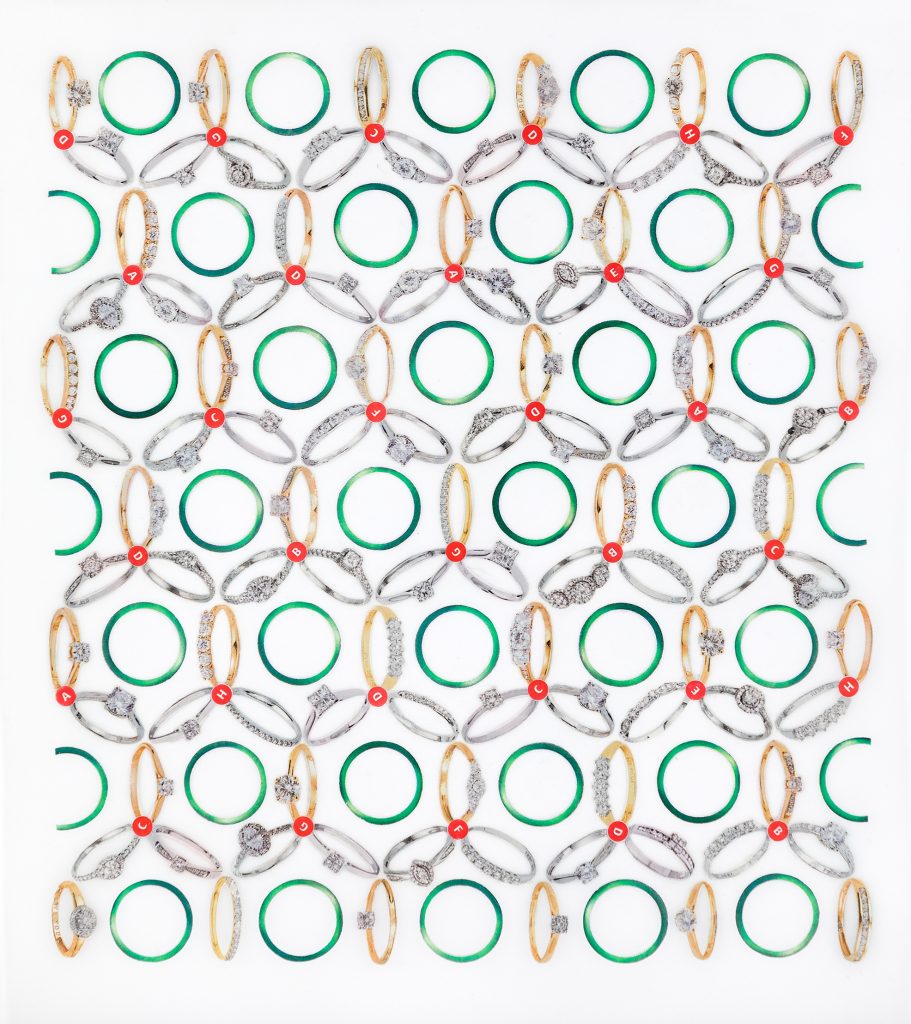 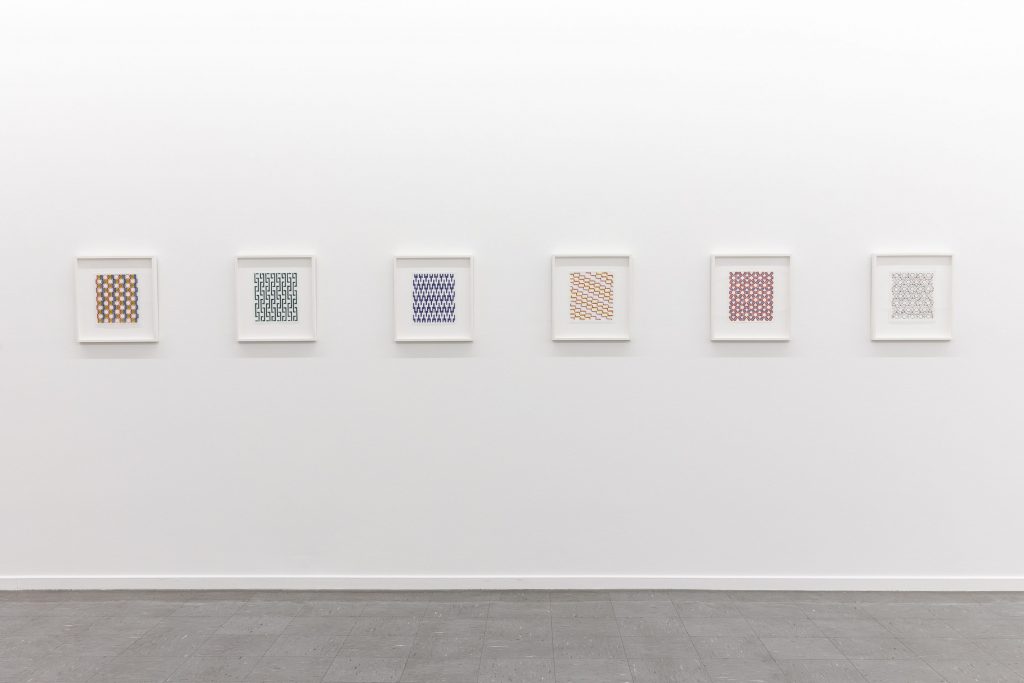 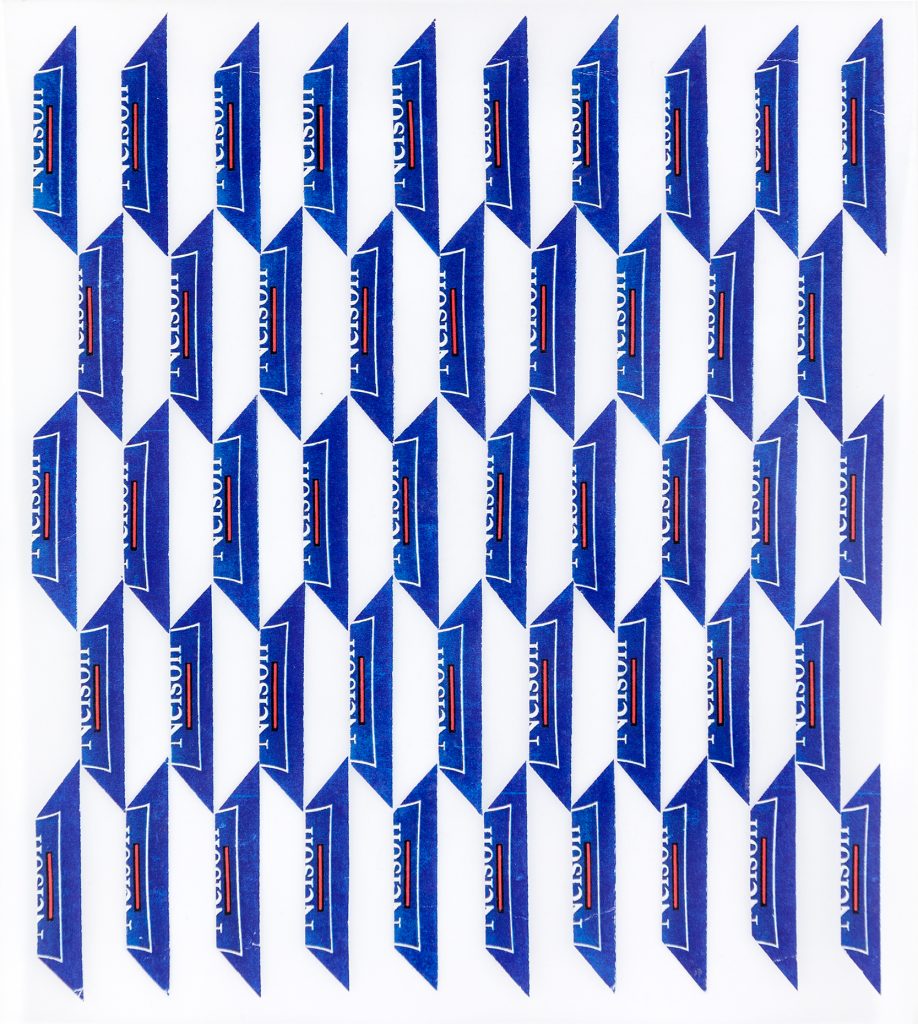 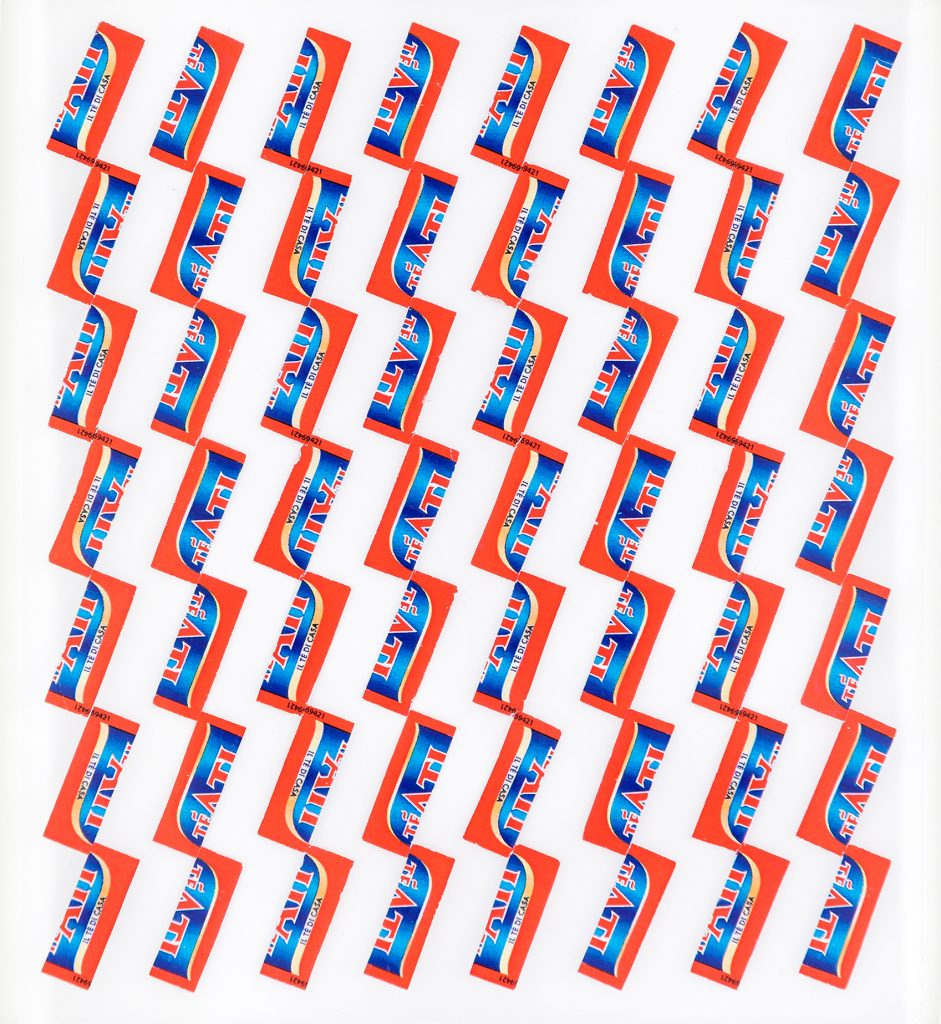 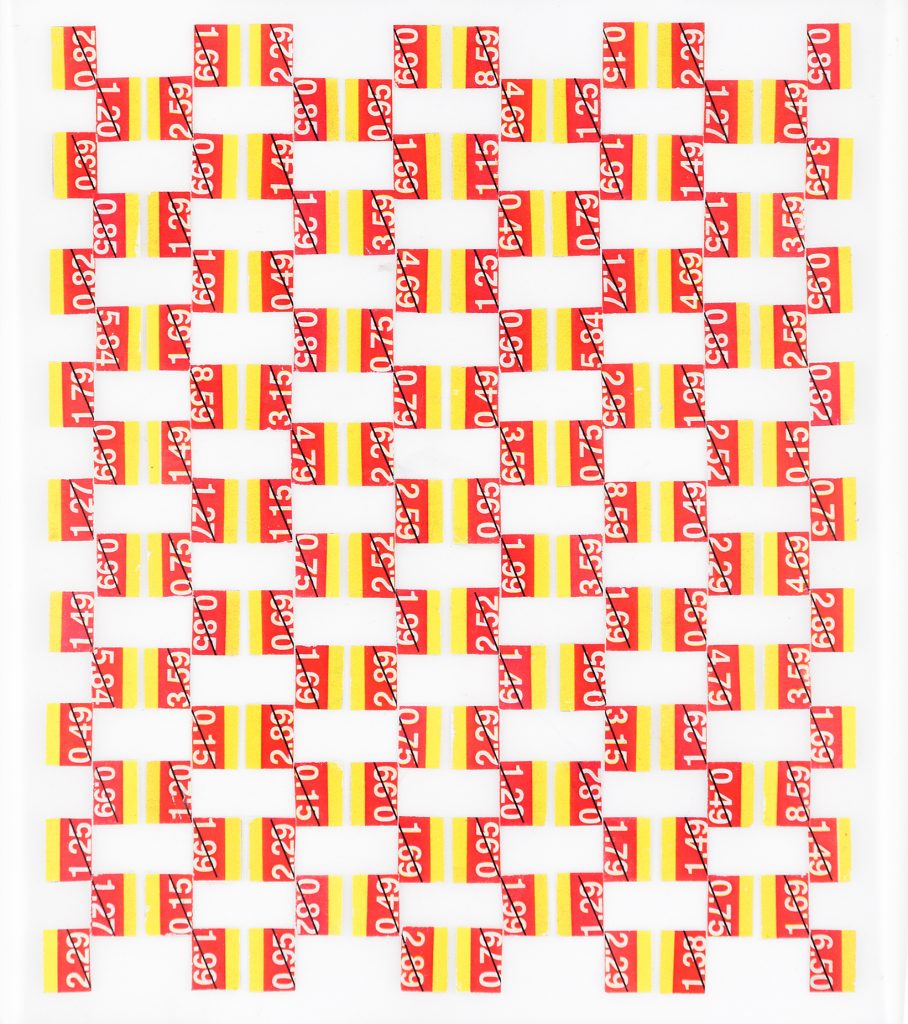 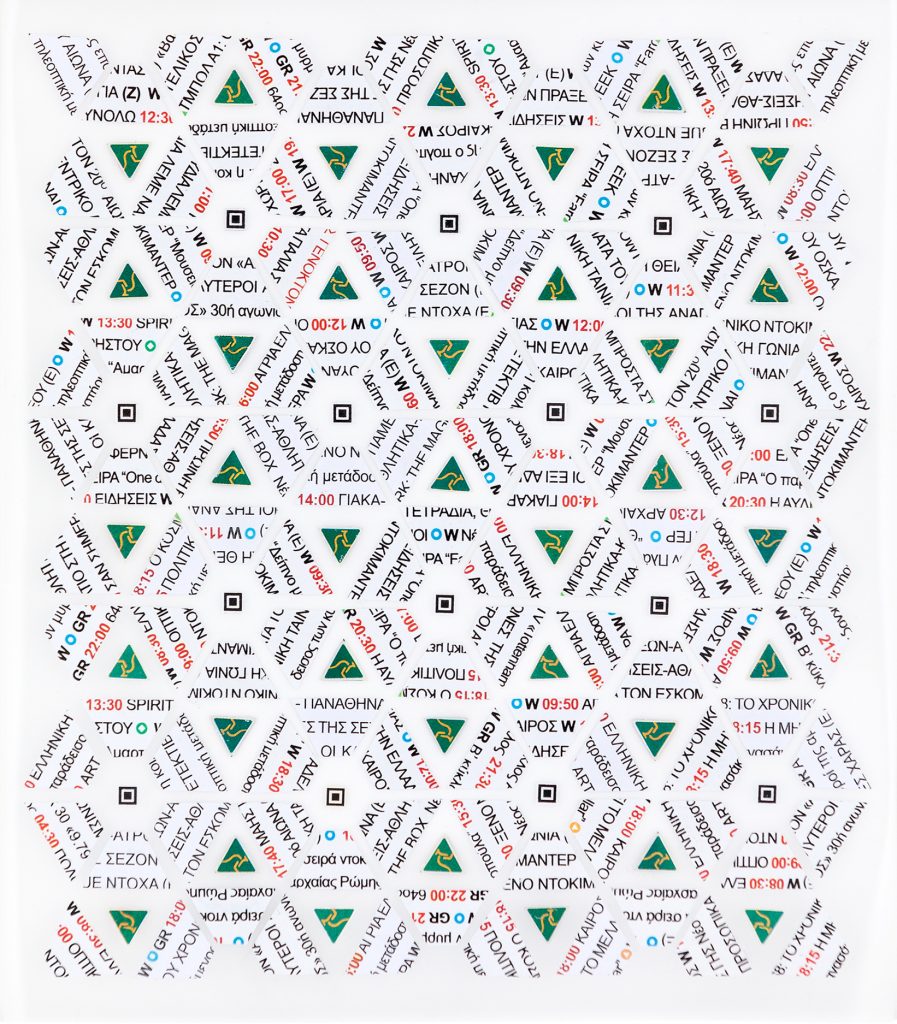 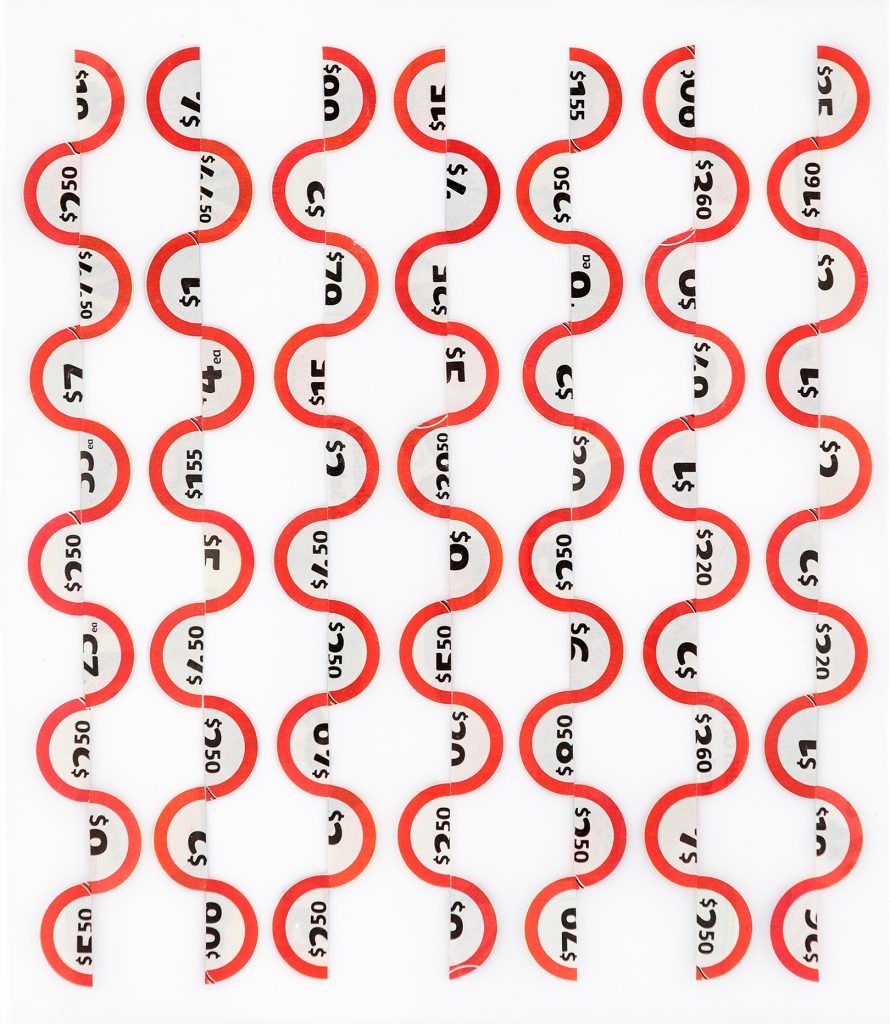 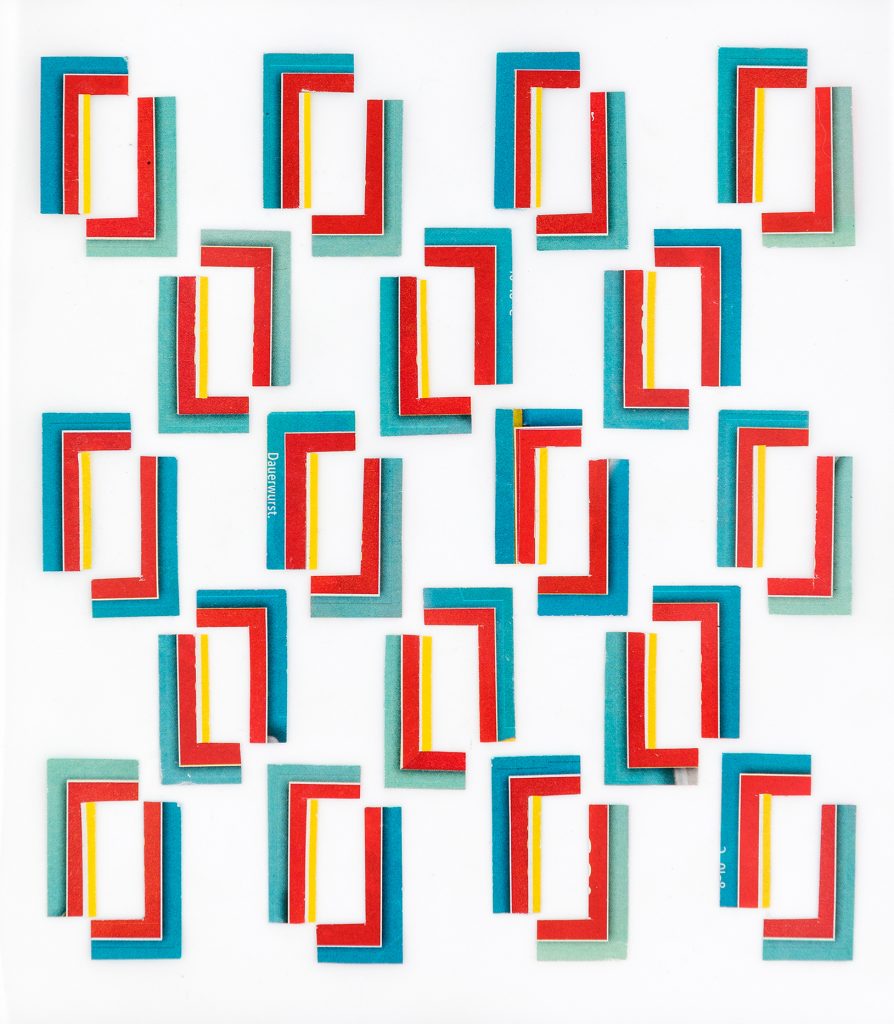 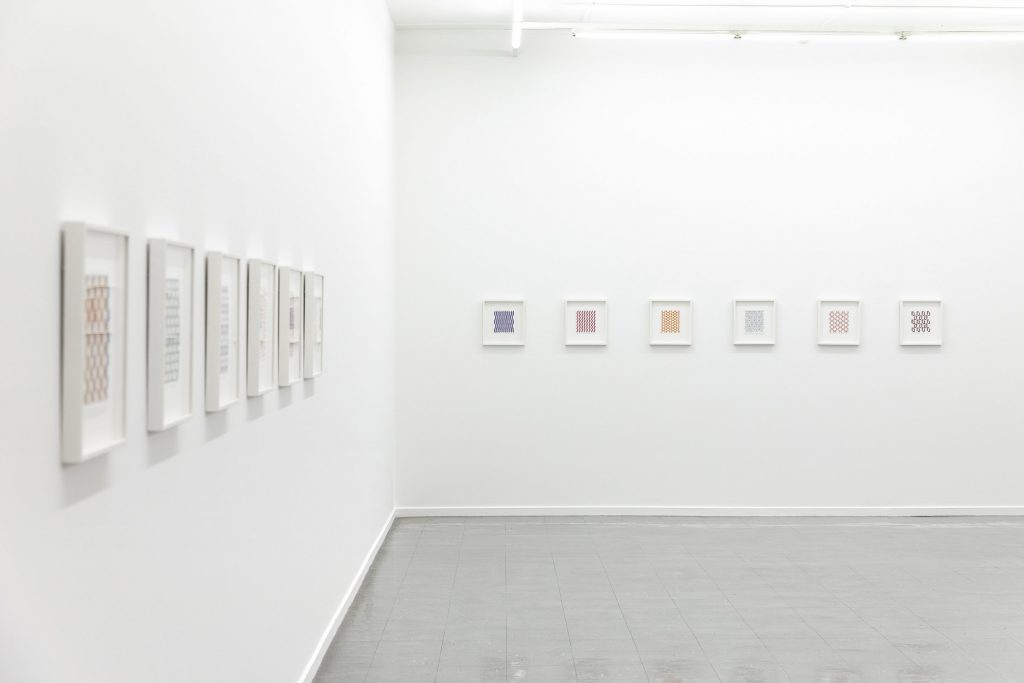 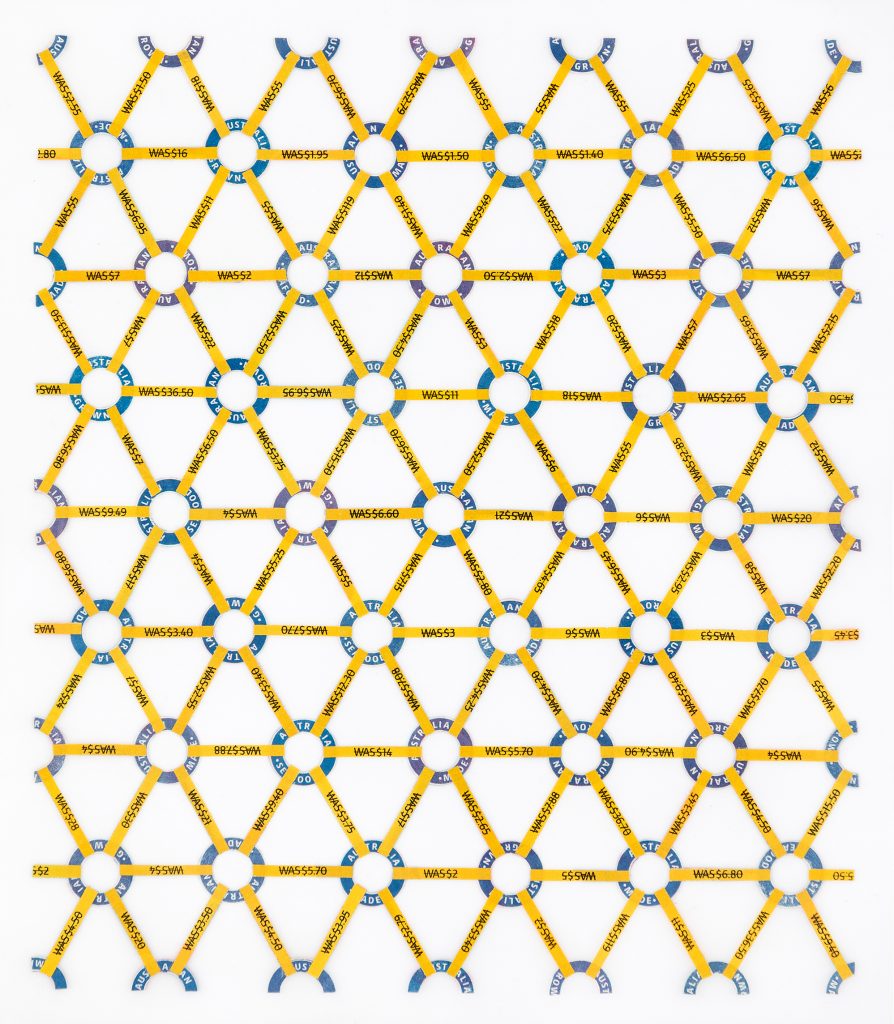 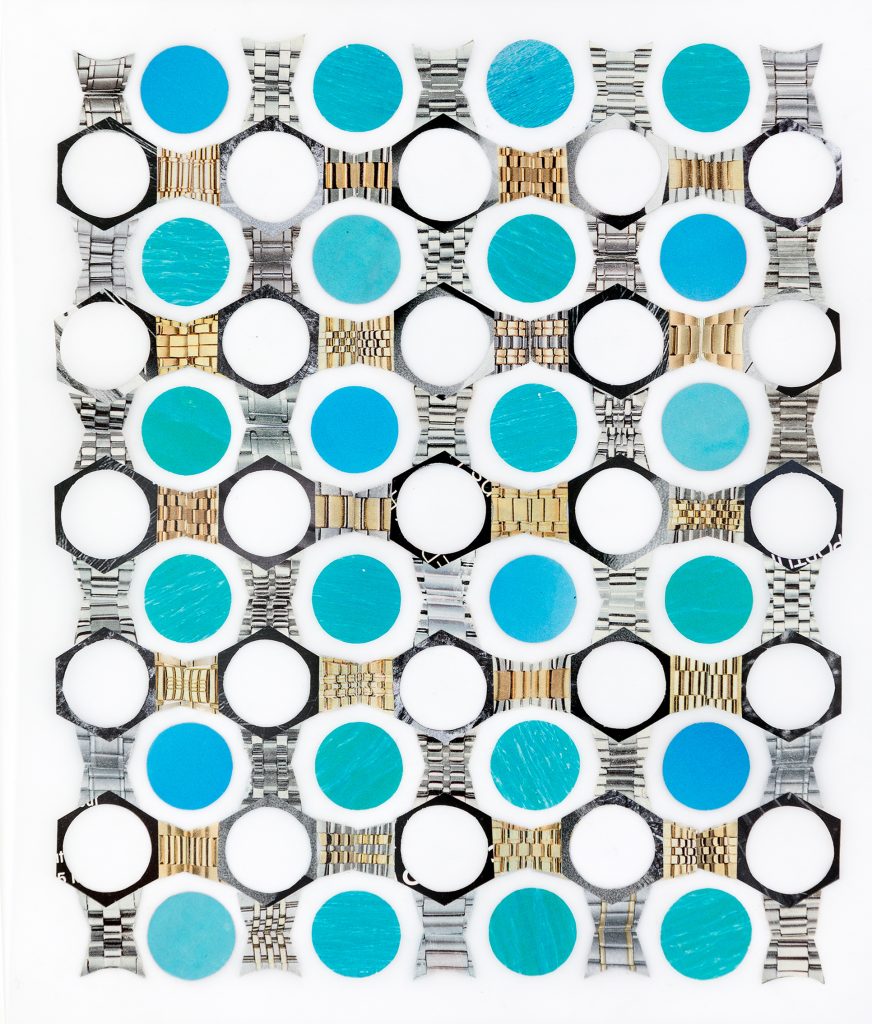 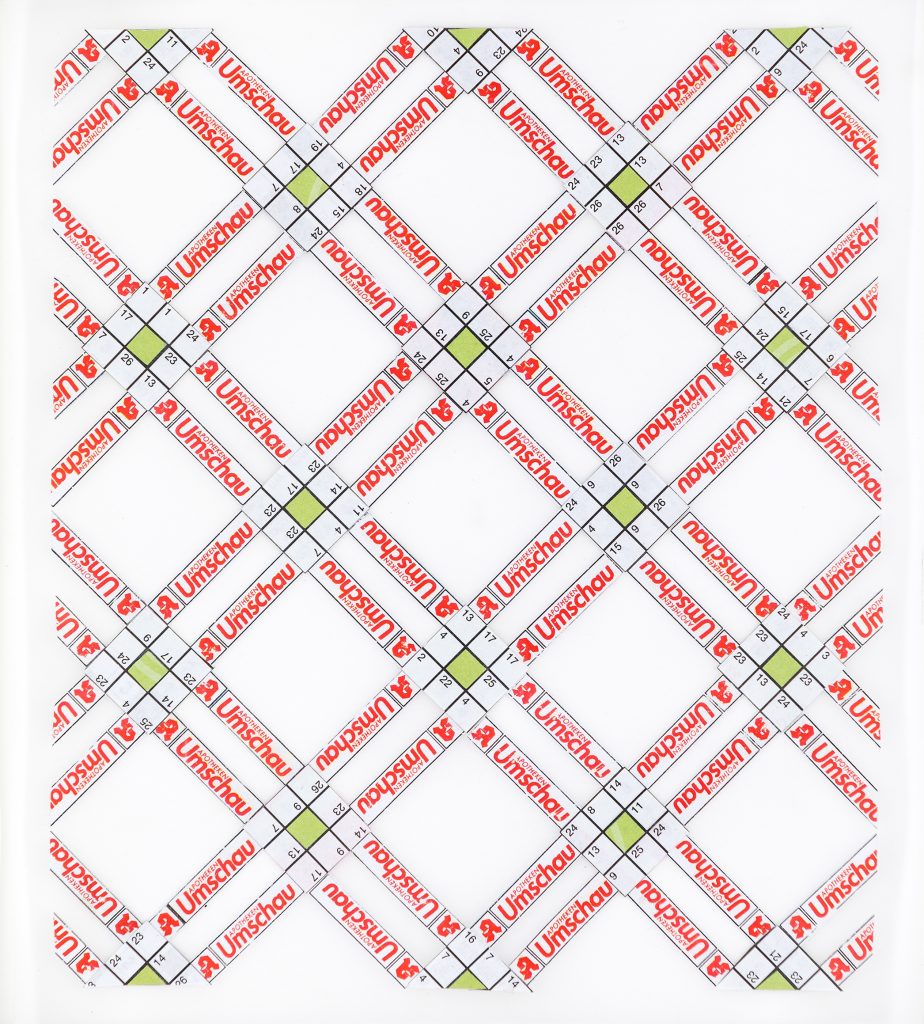 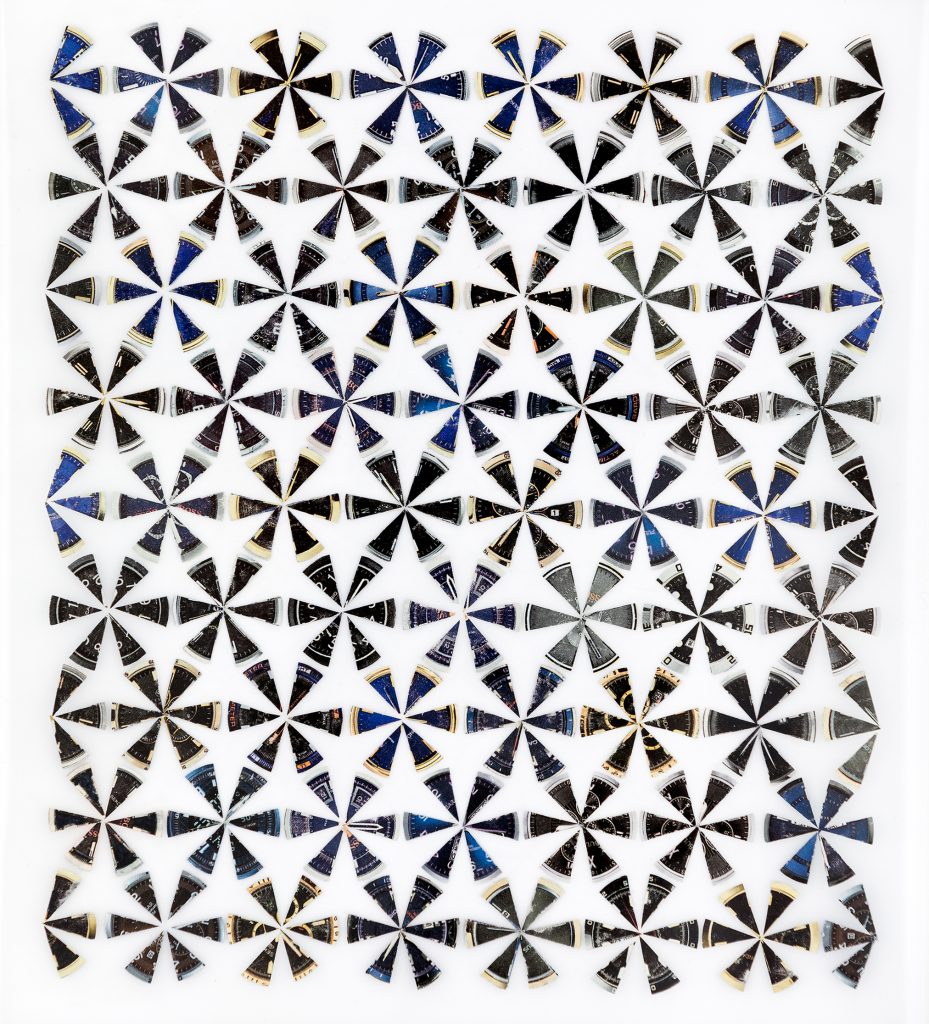 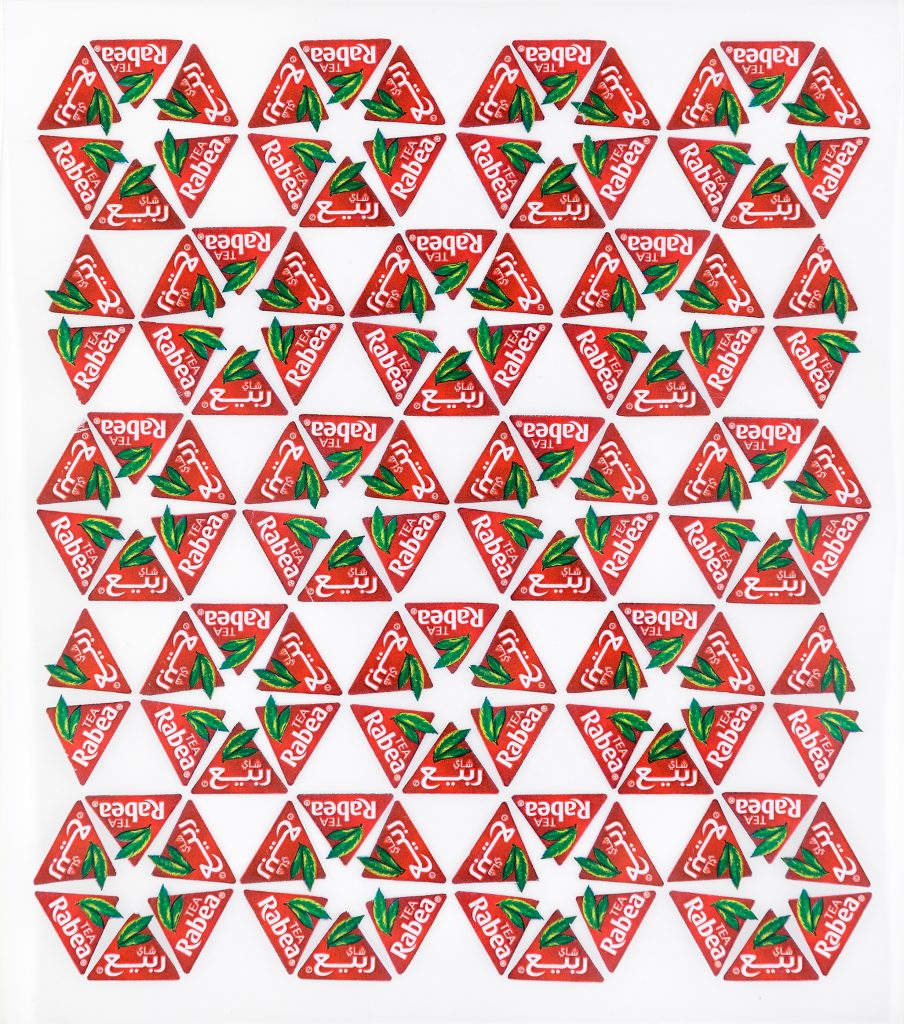 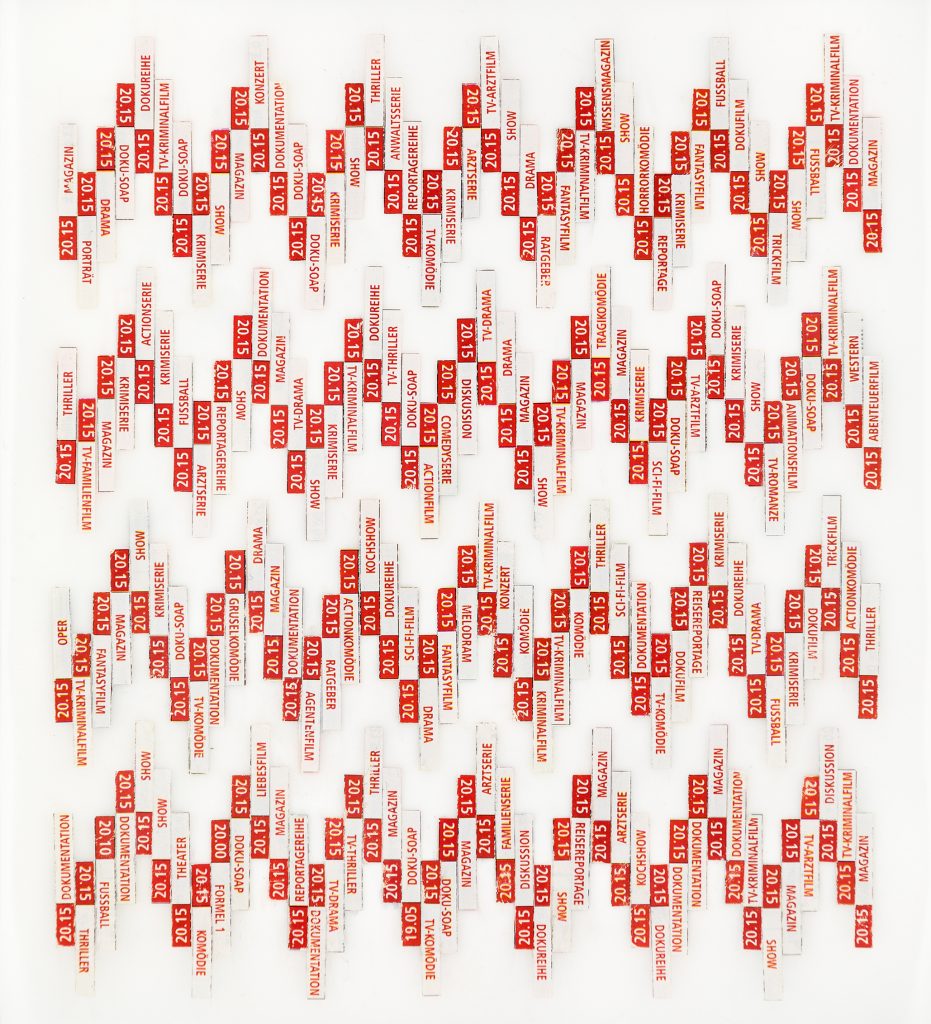 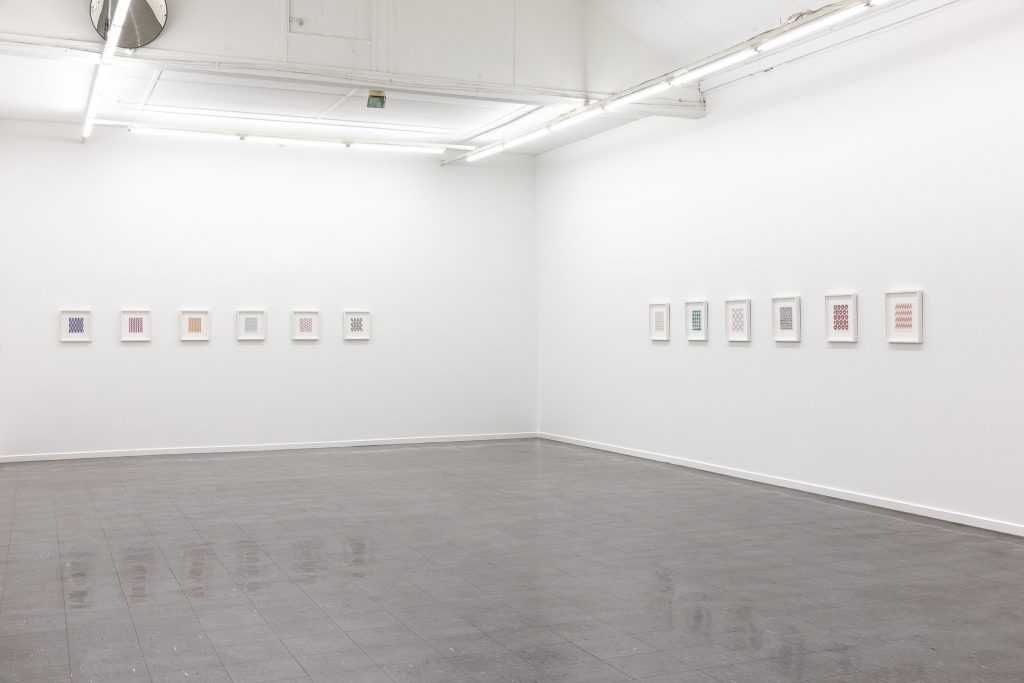 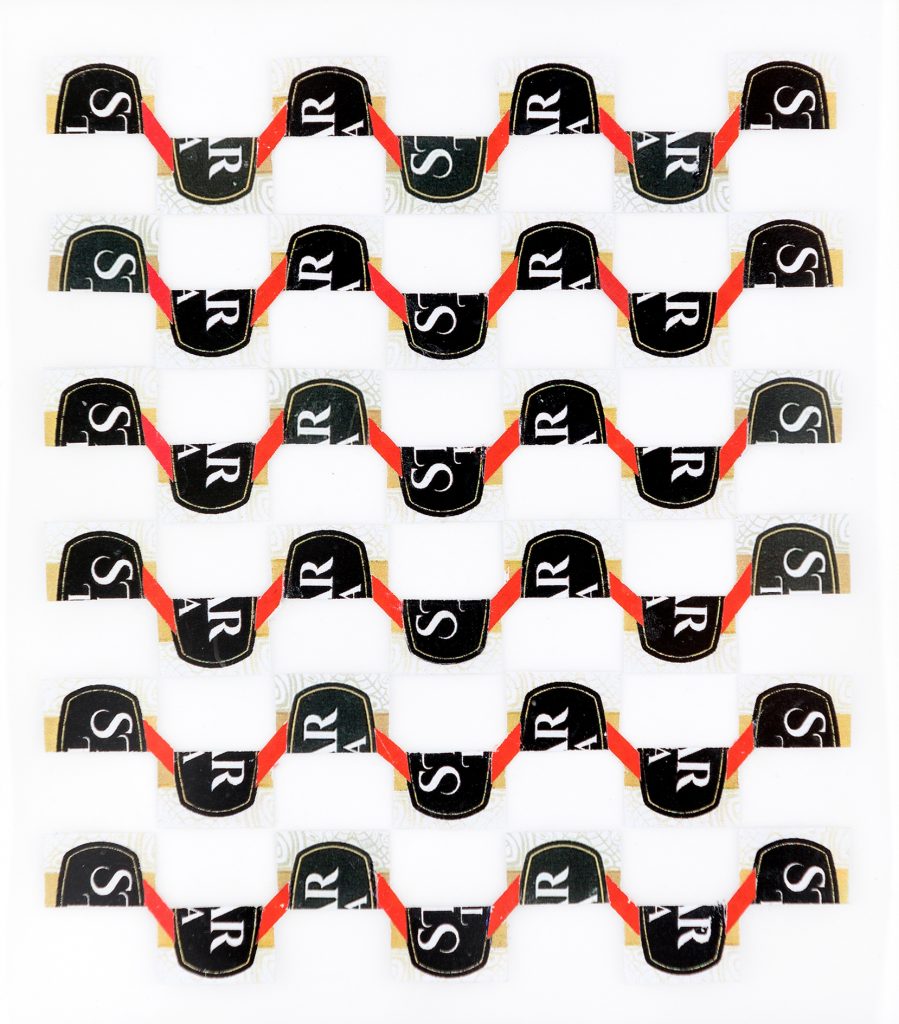 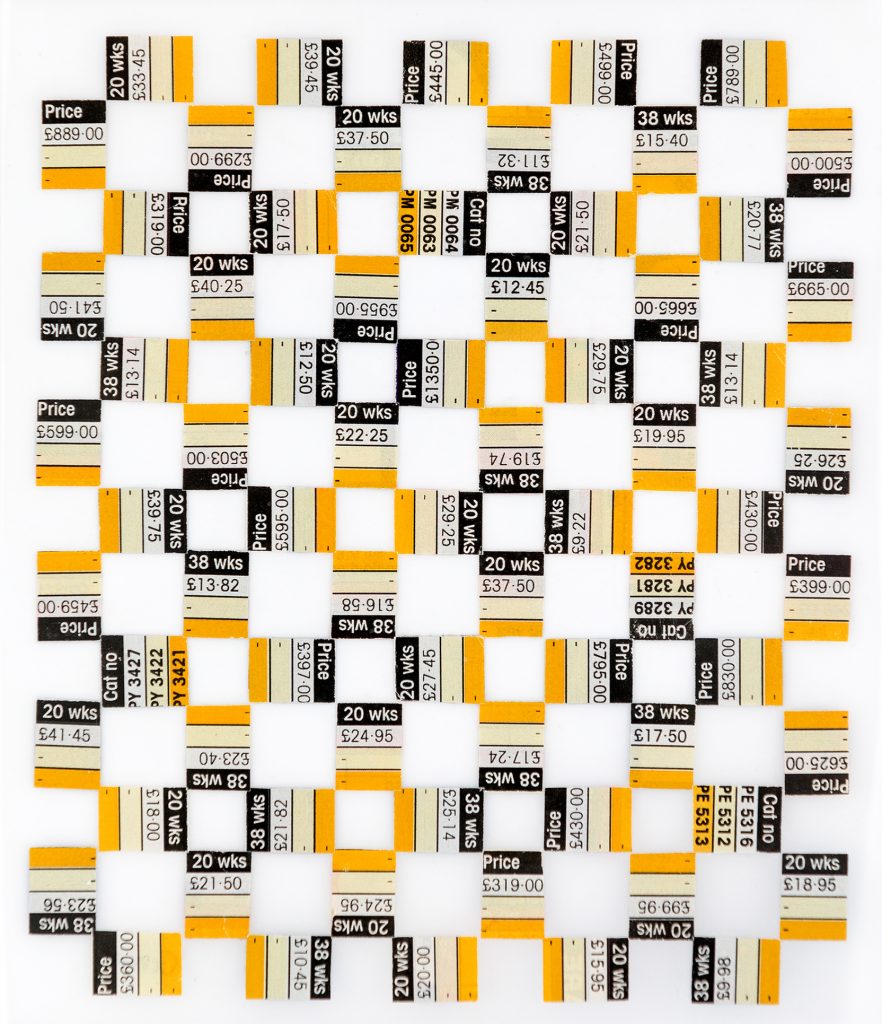 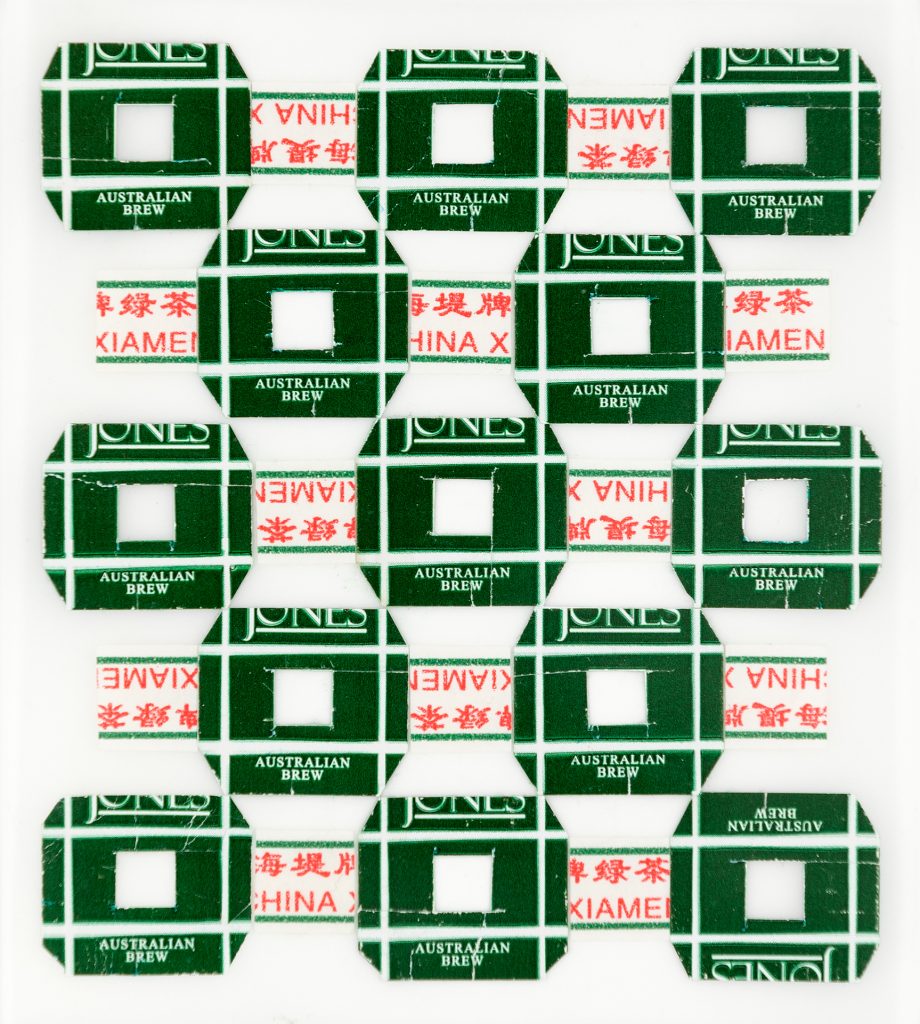 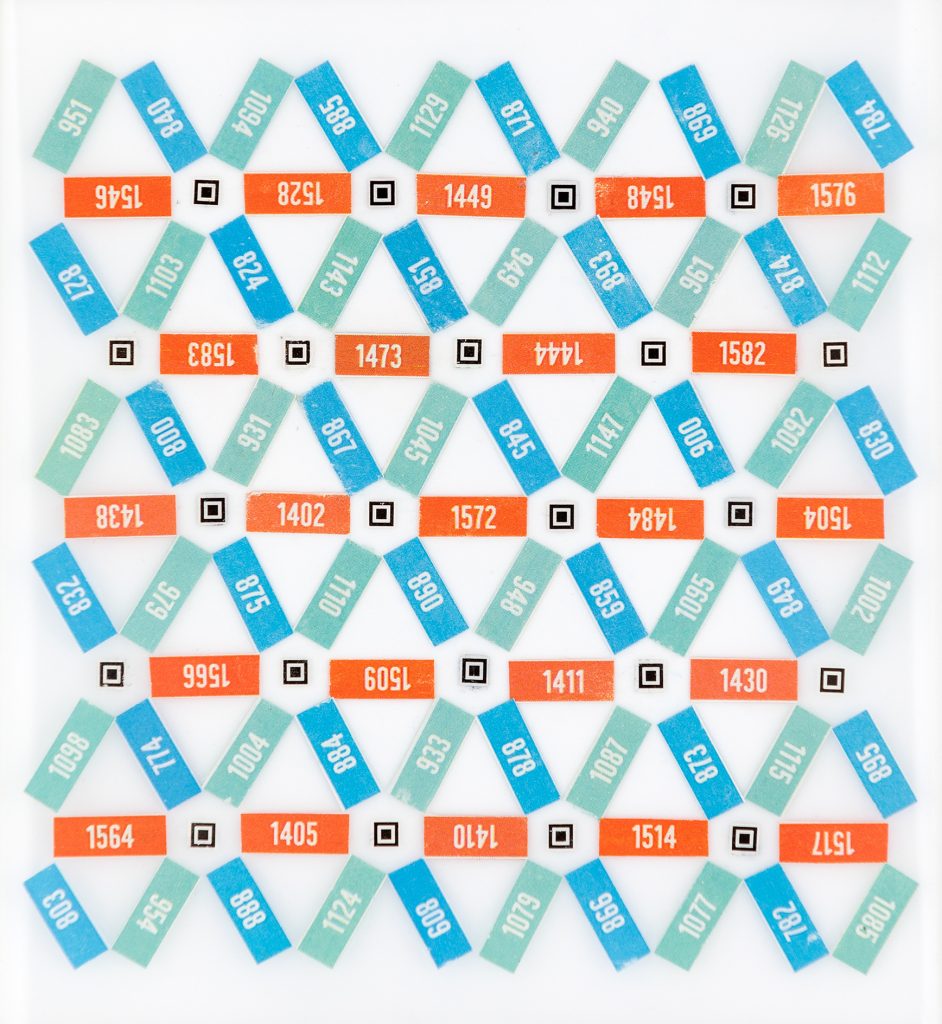 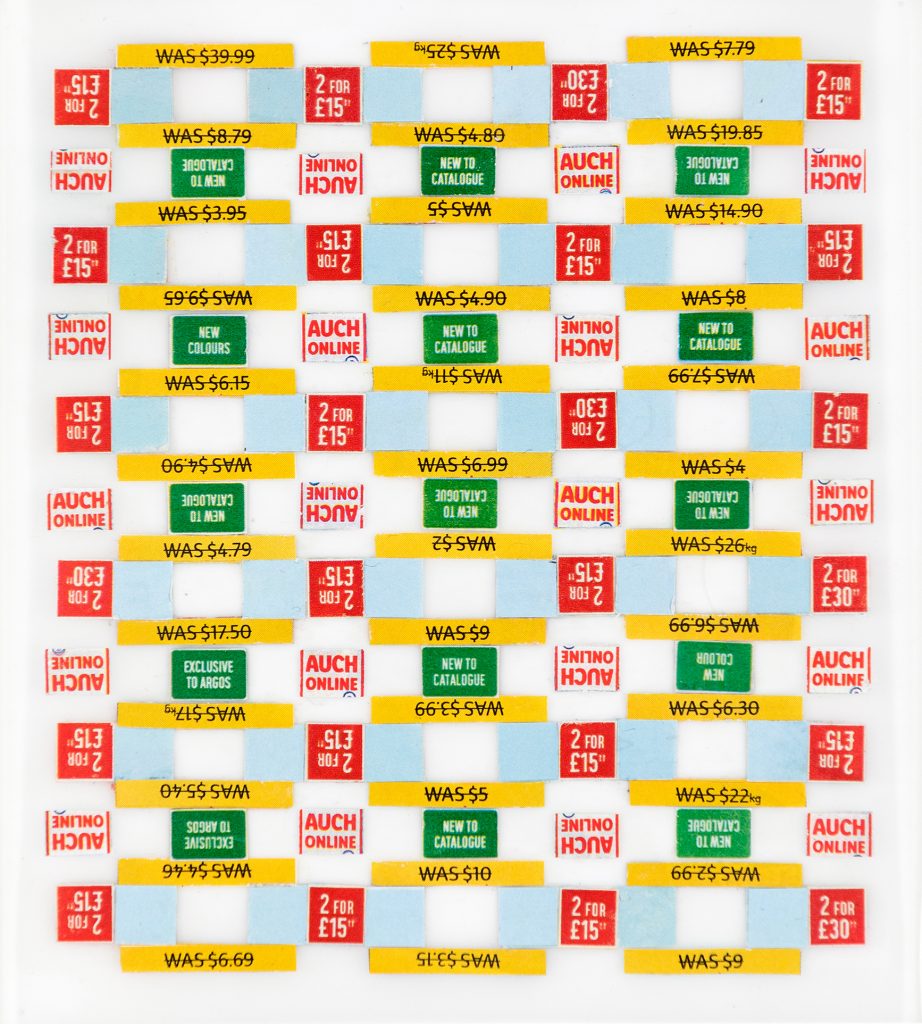 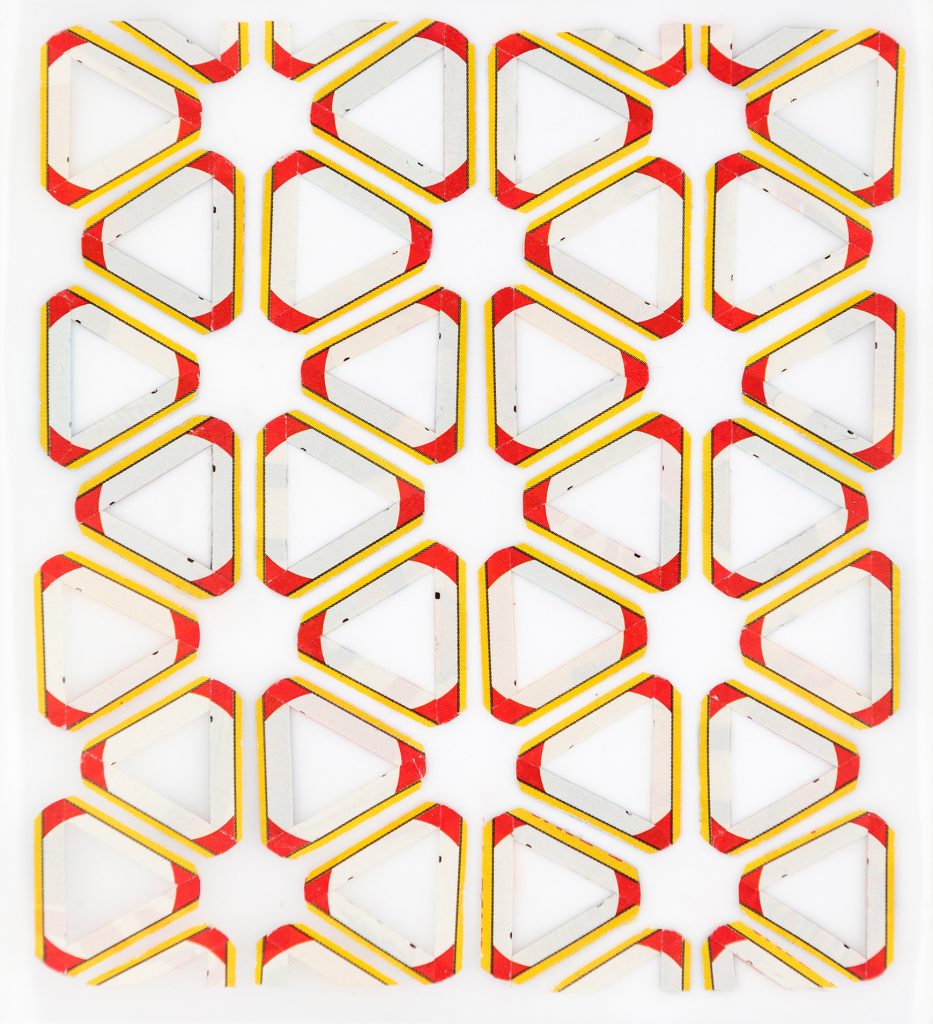 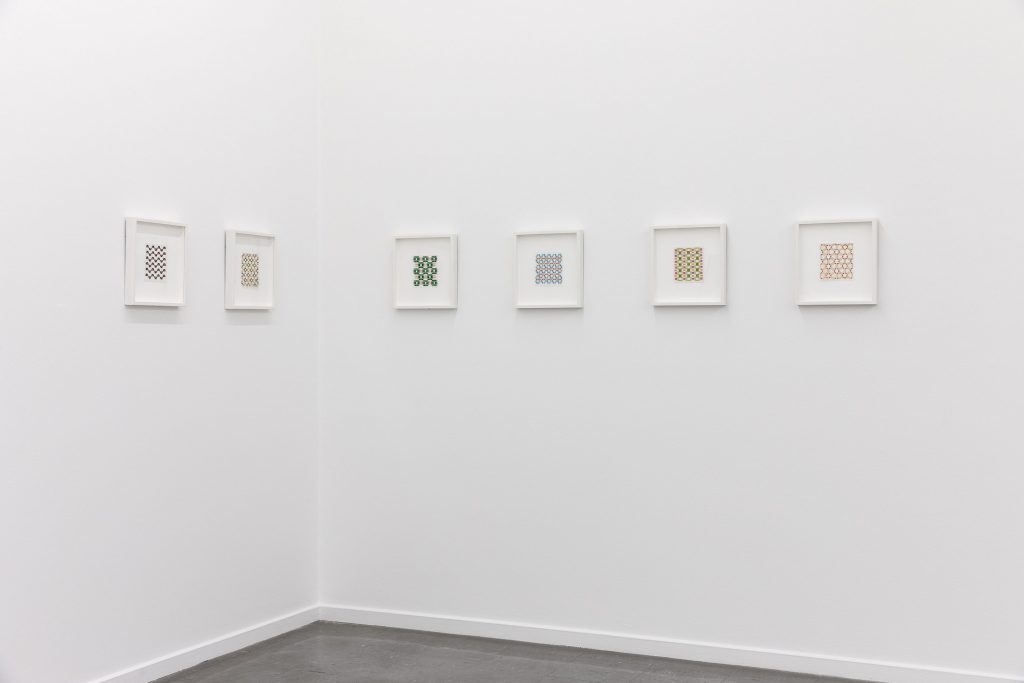