Infused with humour and irony, Mountford’s digitally animated films and kinetic sculptures, reinvigorate the history of art while questioning the contemporary presentation of “art history.” His research based practice is enticing, as recognisable forms float in and out of the frames with impeccable comedic timing, leaving his audience to enjoy the numerous witty juxtapositions, reinterpretations and at times hilariously gory and slanderous alterations.

For his film, Galaxy Express NMWA, Mountford takes a new approach, this time negotiating the canon of western contemporary art from the perspective of the Japanese avant-garde and engaging contemporary artists such as Ay-O and again Tanaka, amongst others. Staged in Le Corbusier’s ‘National Museum of Western Art’, Tokyo, Mountford sets up the Modernist building as a symbol of misguided progress and the world of Anime as the hero with the intention to blur the lines between Art history, Japanese history, narrative and popular Anime culture, creating a melting pot of comparisons, juxtapositions and ideas.

Once again Mountford’s digital collage of art history’s, truths and follies combine with an array of pop culture
references and contemporary art heavyweights with delightful hilarity, this time culminating with Duchamp’s
urinal as the weapon of choice, swung like a wrecking ball and breaking down the fabric of the museum.

Mountford undertook a studio residency at Gertrude Contemporary, Melbourne, between 2003 and 2004. He has also undertaken residencies in Tokyo and the Frank Mohr Institute, Groningen, Netherlands. In 2007 he was awarded the ABN AMRO Emerging Artist Award. Mountford is currently completing a major work for the 2013 Australian War Memorial Commission, reanimating two dioramas for the redeveloped First World War galleries at the Australian War Memorial in Canberra. 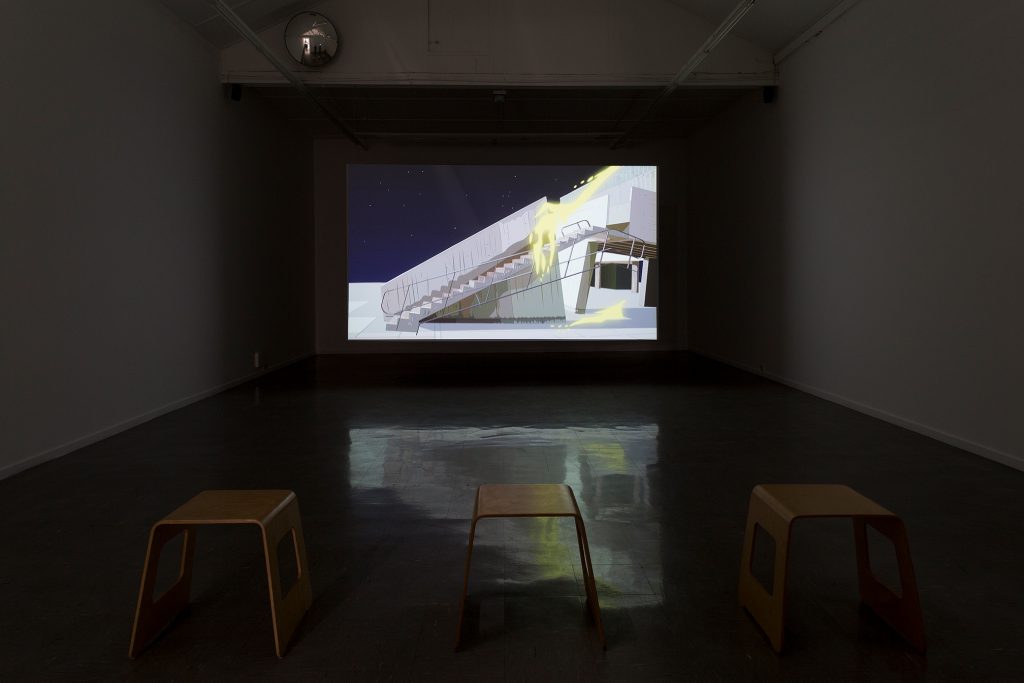 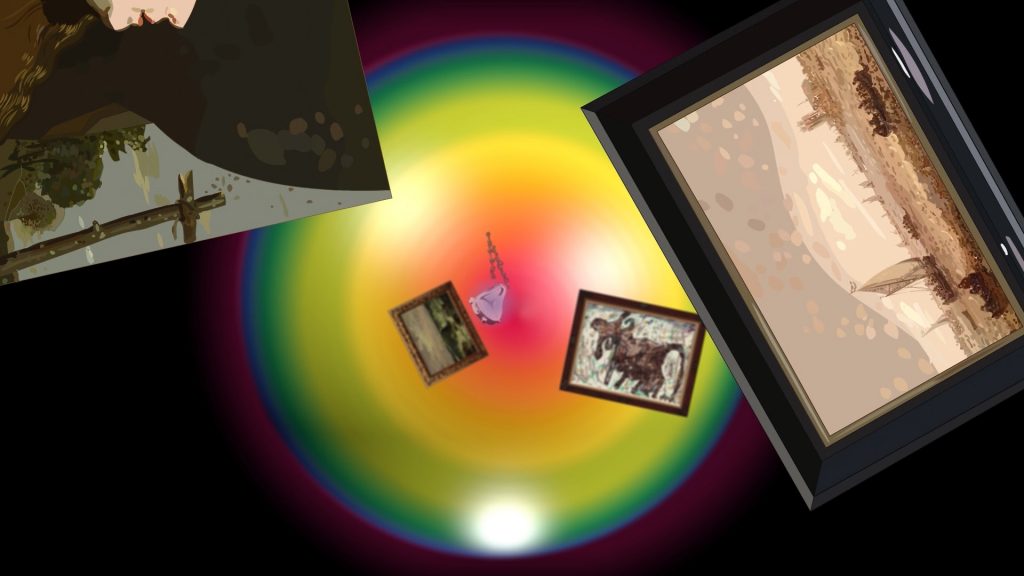 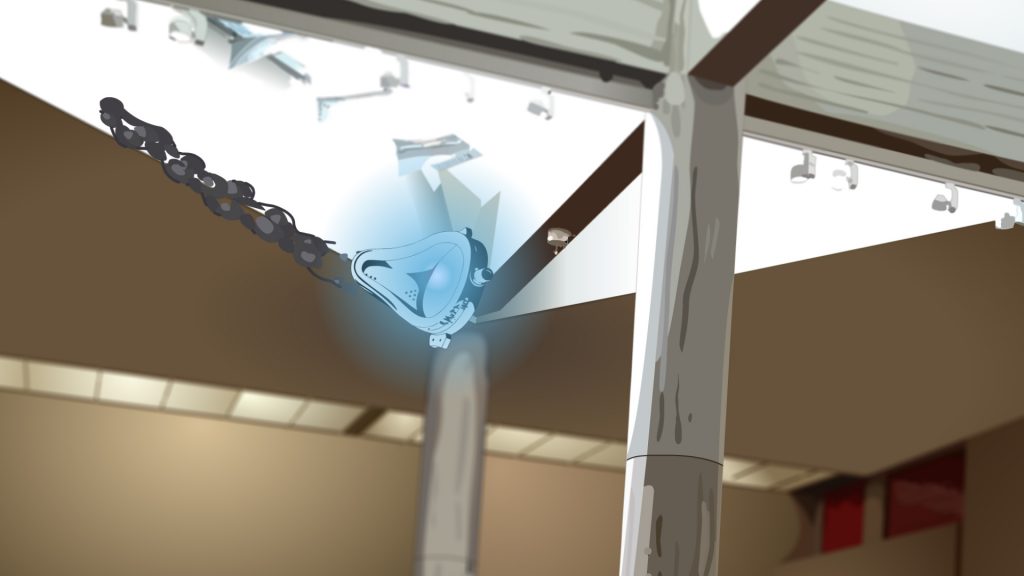 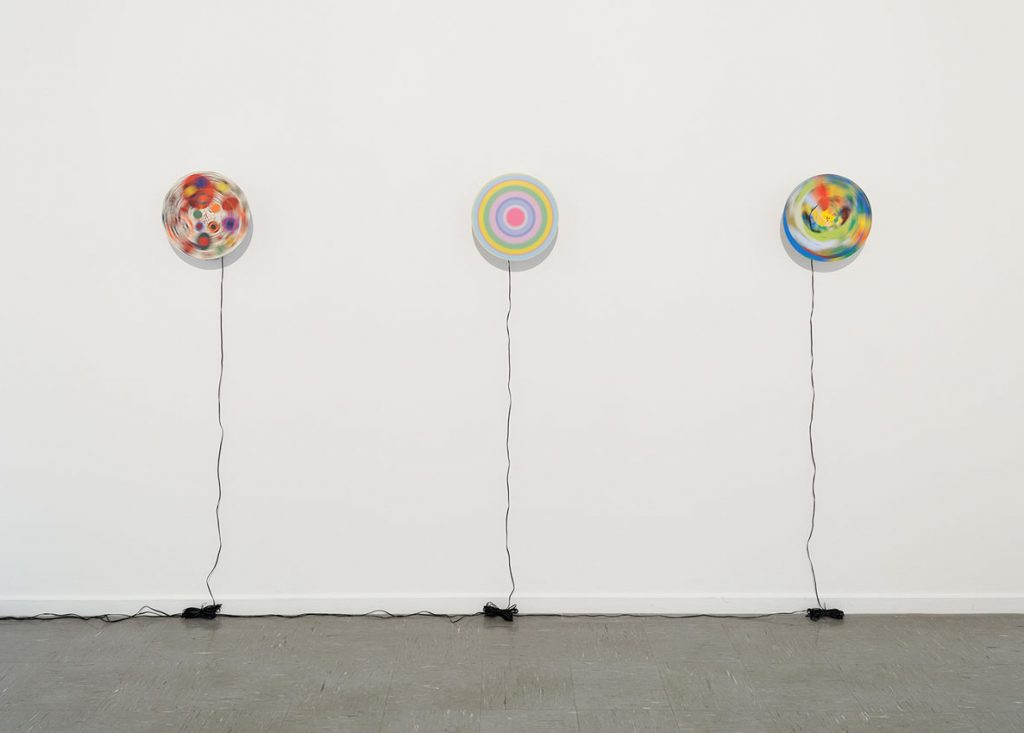 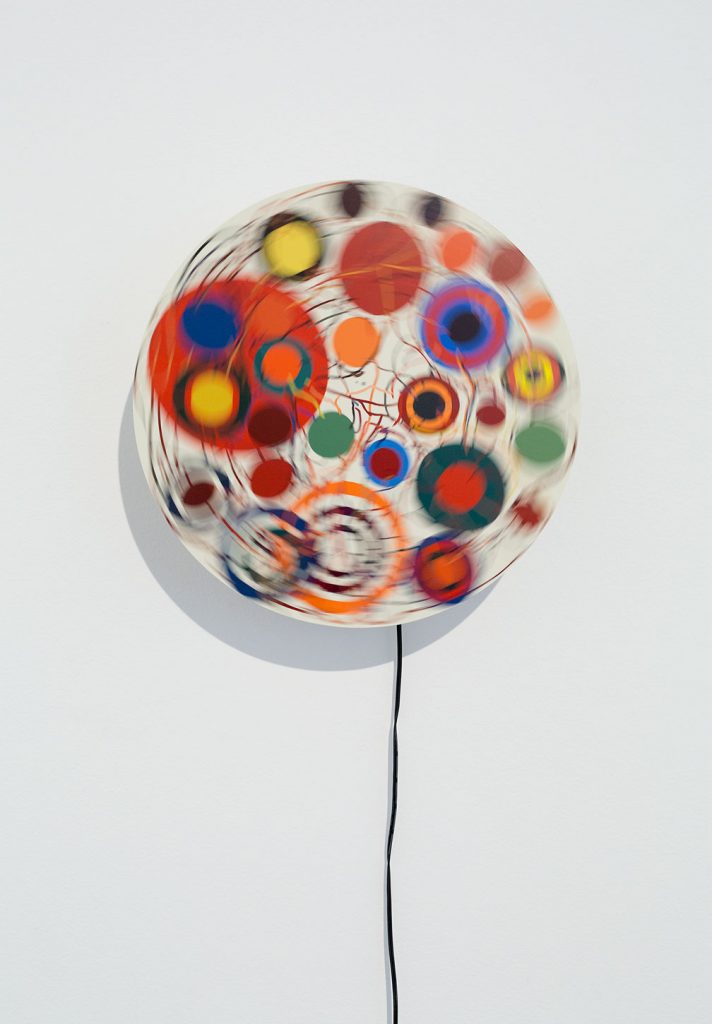 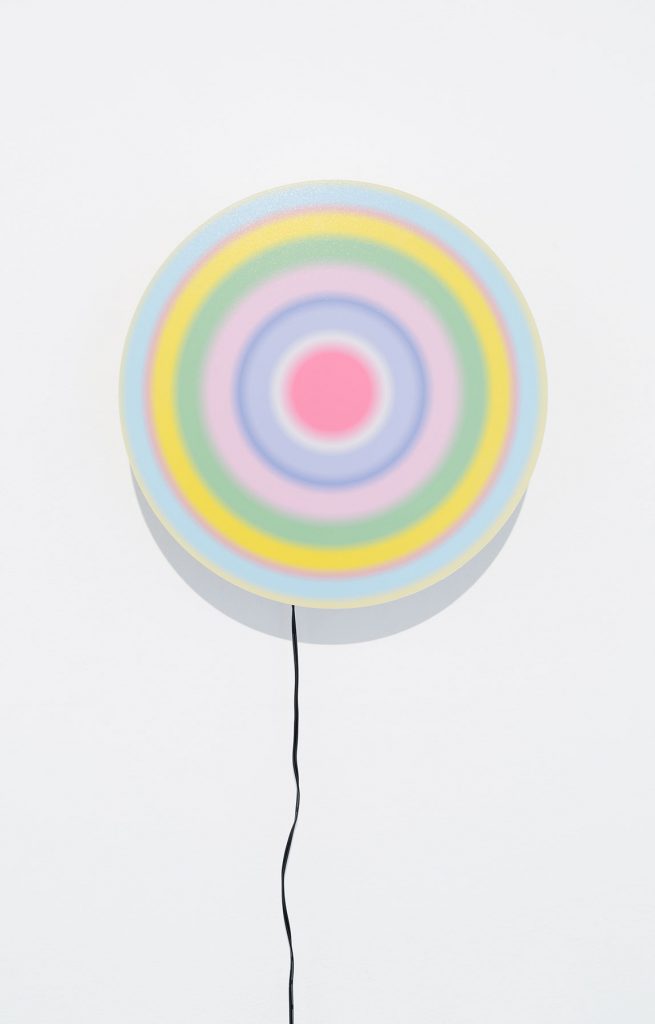 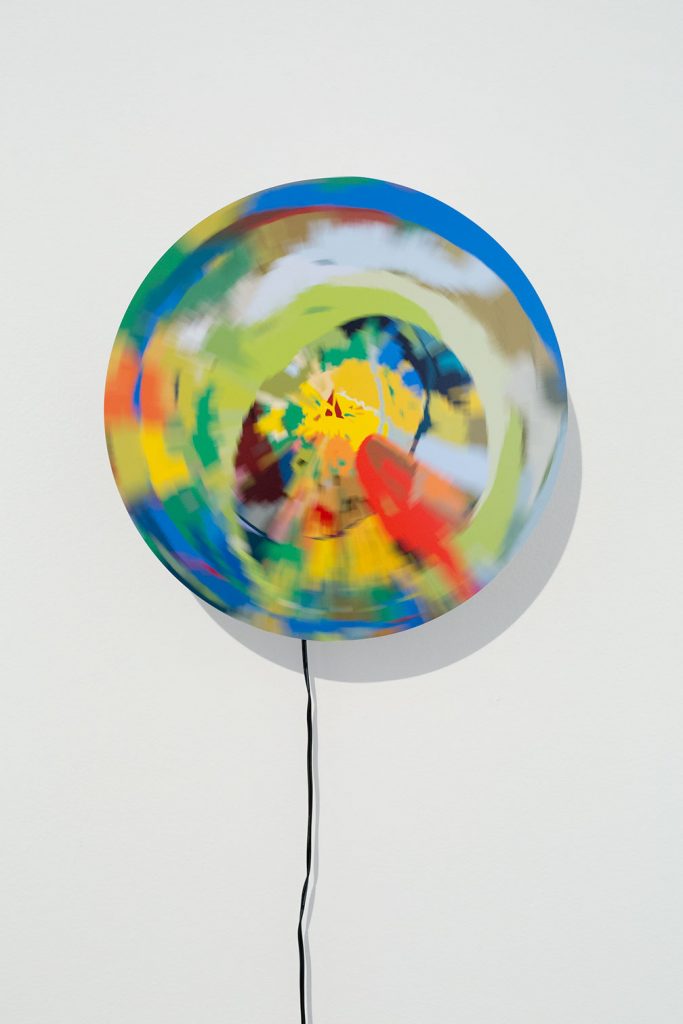