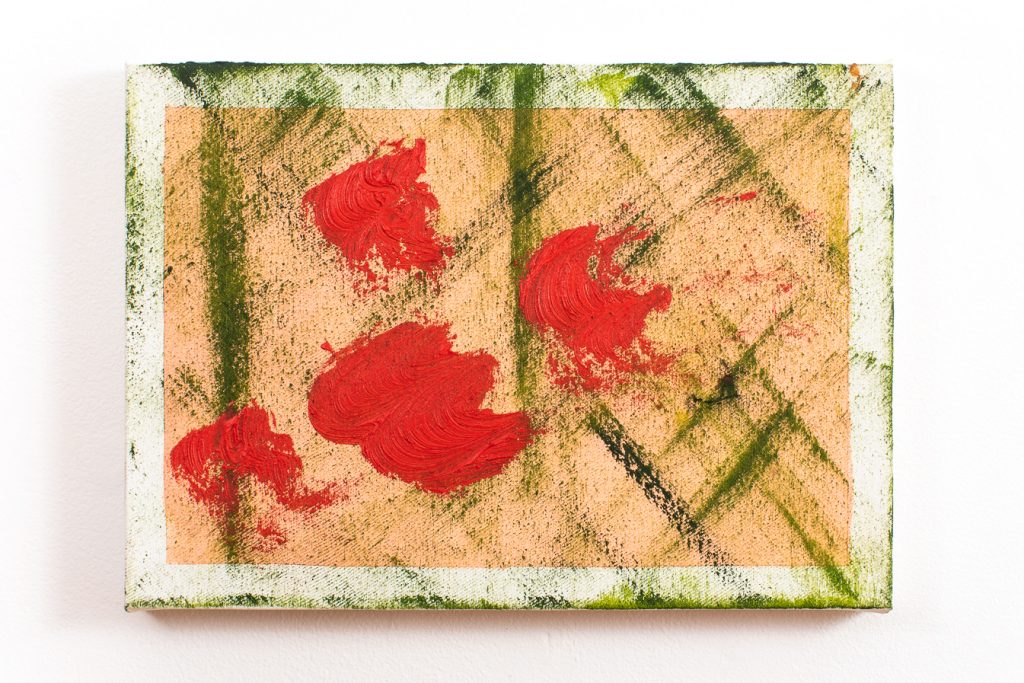 Form is temporary, class is permanent 1

The paintings and sculptures in Kate Smith’s exhibition, Factory for one, were produced from a sequence of considered yet hasty actions that combine processes of artmaking with the rote procedures of manual labour.

Smith’s artworks lay bare the conventions and challenges of her chosen mediums. Wry, witty yet critically perceptive, her works are active sites of negotiation in which opposing elements defiantly co-exist. Combining confident brushstrokes with hesitant gestures, Smith produces small-scale compositions that hover between figuration and abstraction. In playful subversion of the very tradition to which her work belongs, Smith overlays Western art historical references with personal narratives and often incorporates sculptural or relief elements. Her works deliberately eschew resolution in favour of a certain open ended-ness; for Smith the process of art making is one of constant re-evaluation. 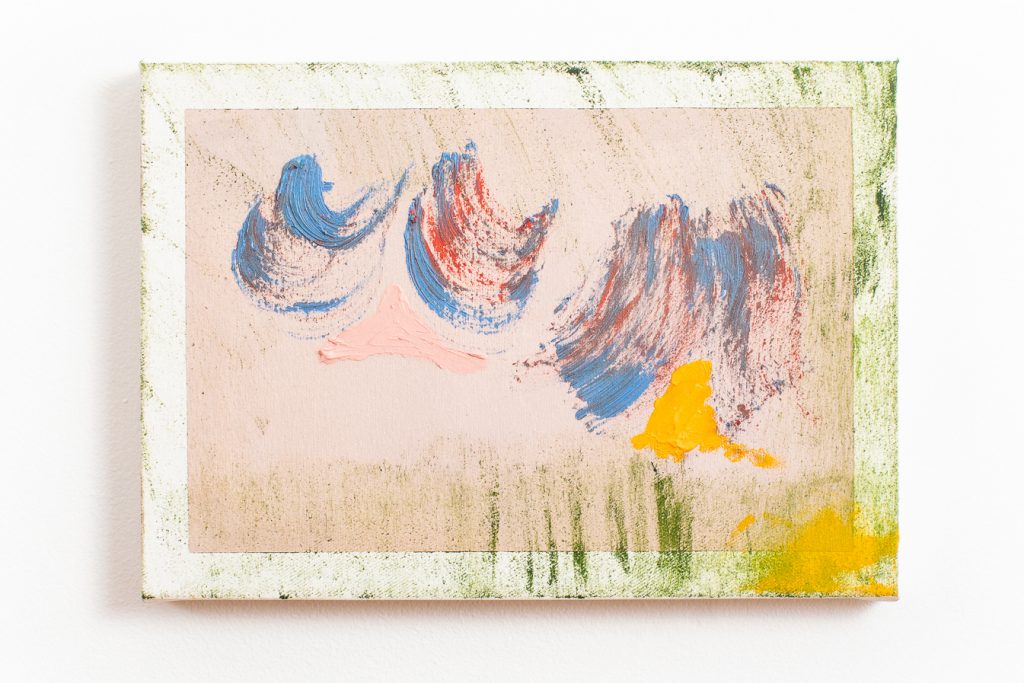 Form is temporary, class is permanent 2 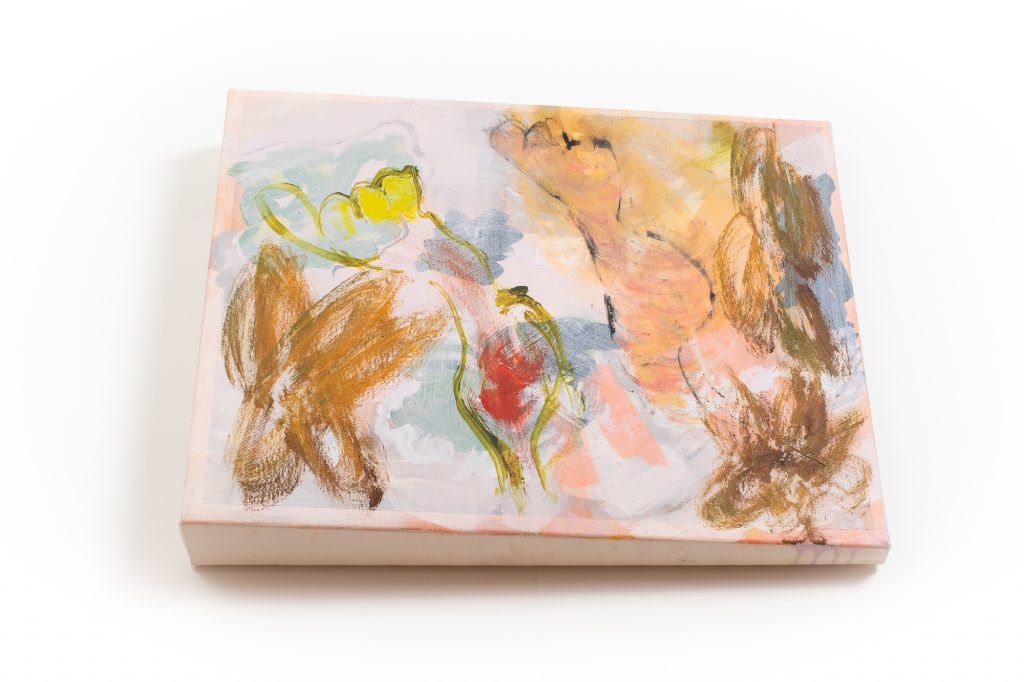 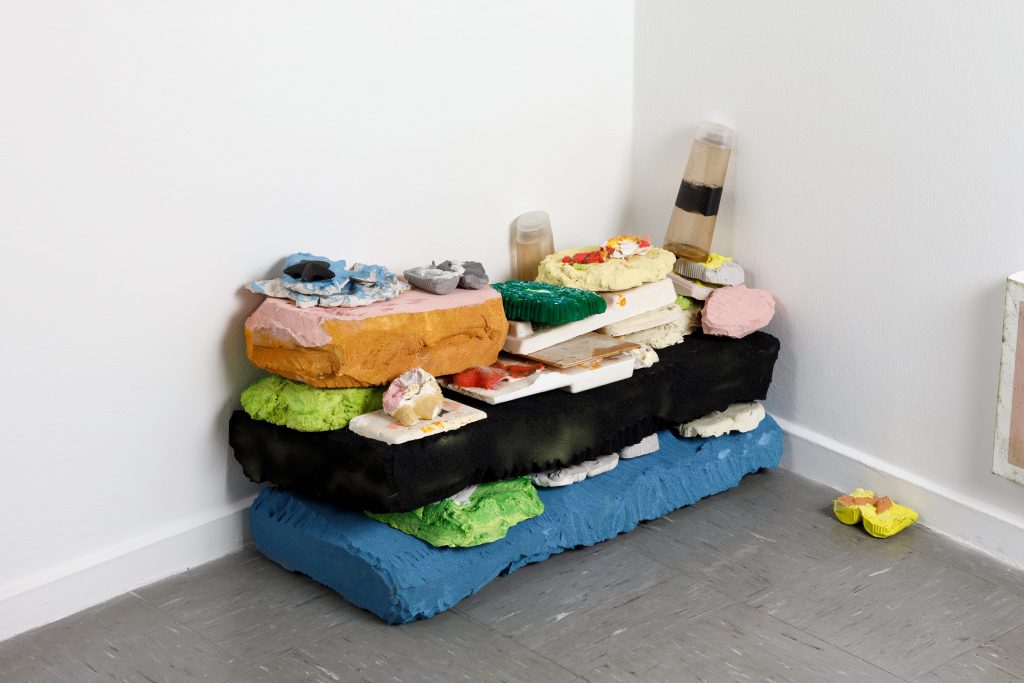 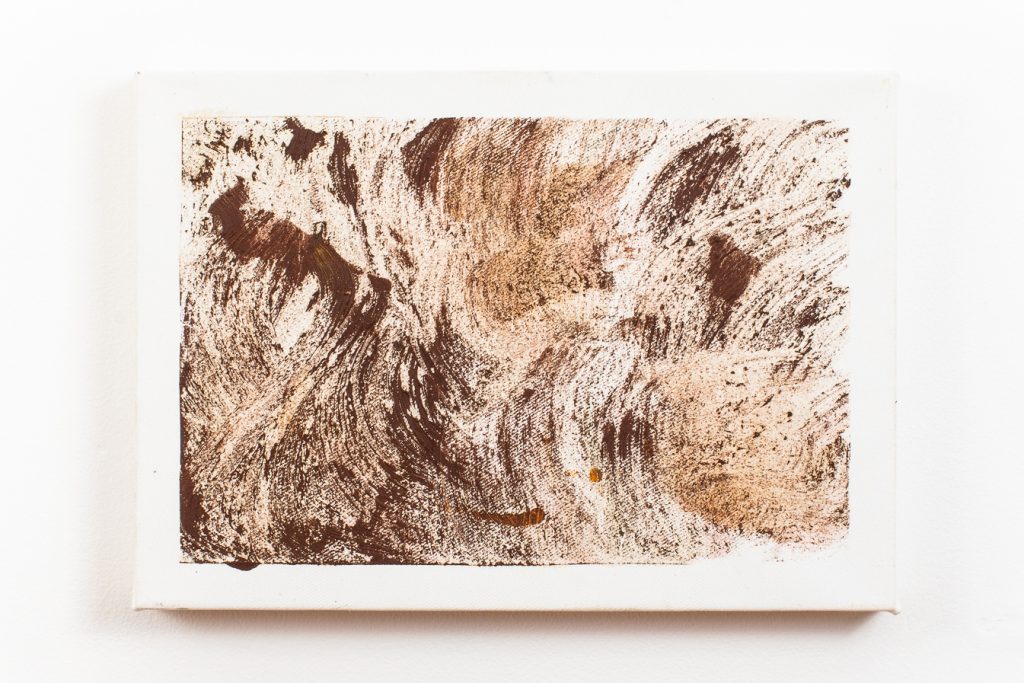 Form is temporary, class is permanent 4 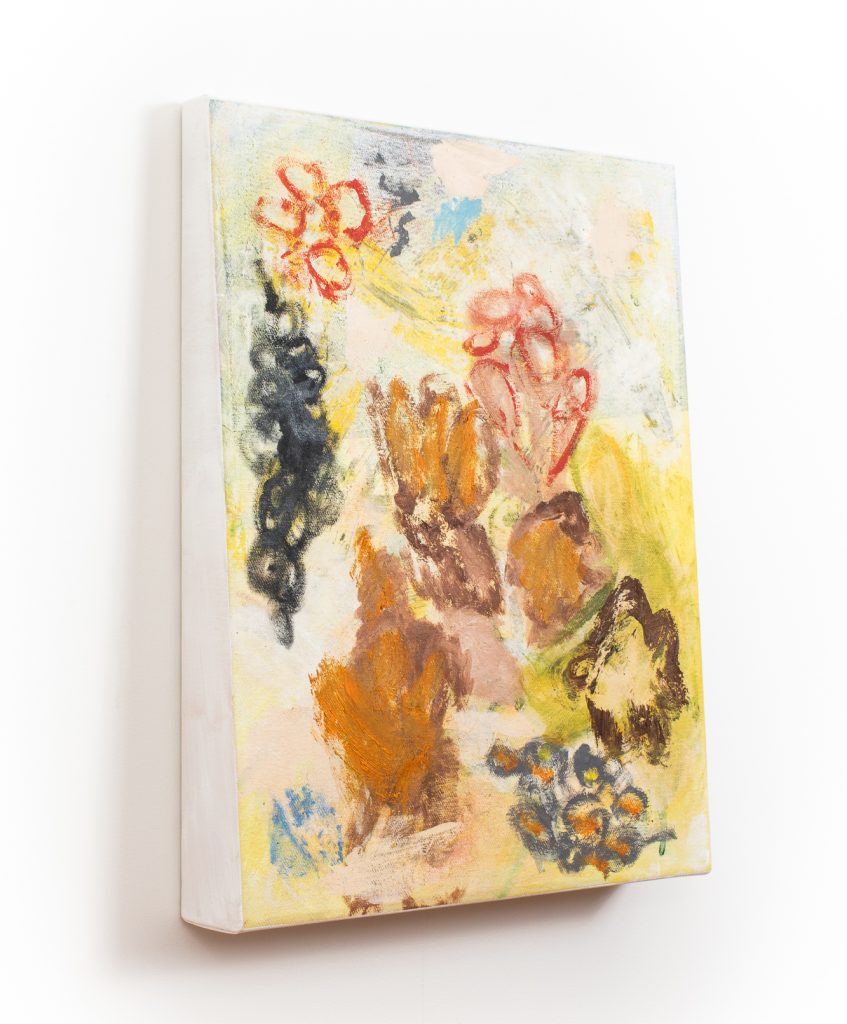 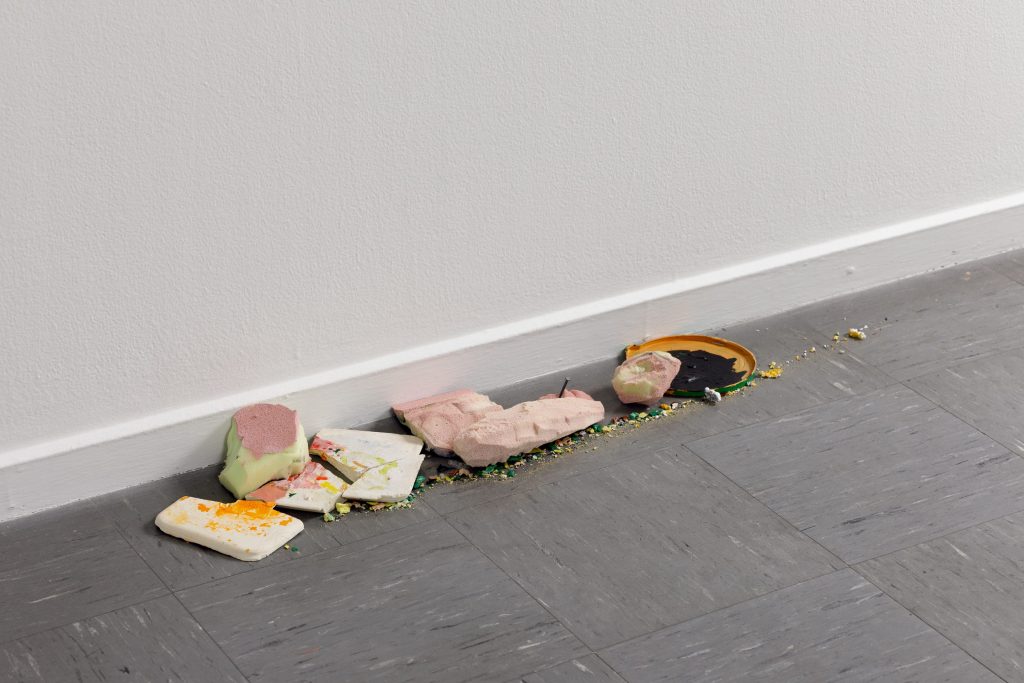 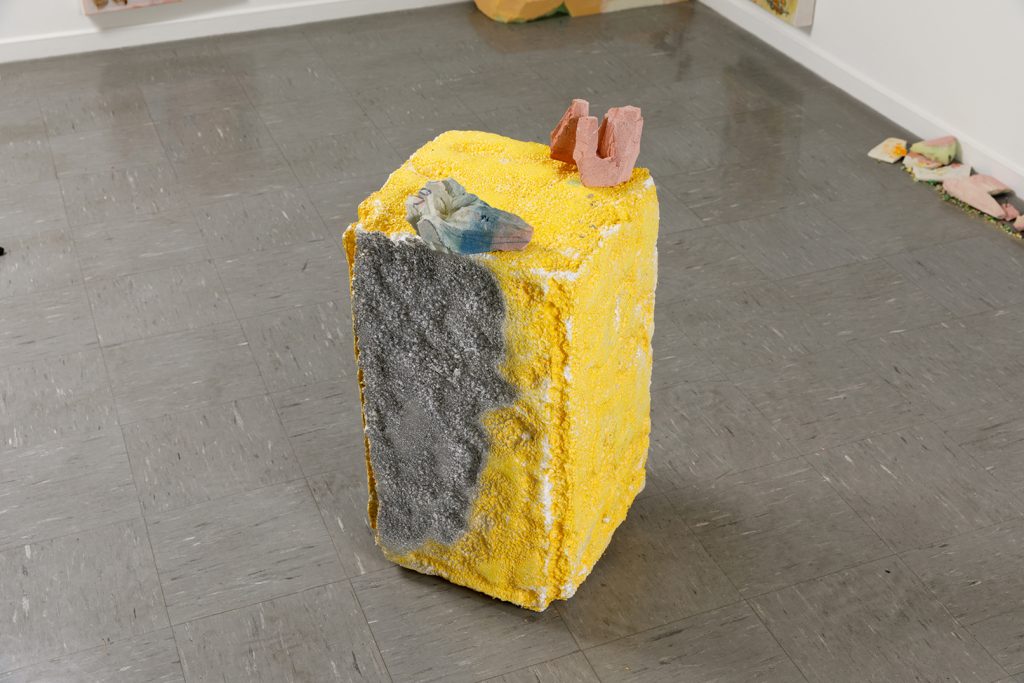 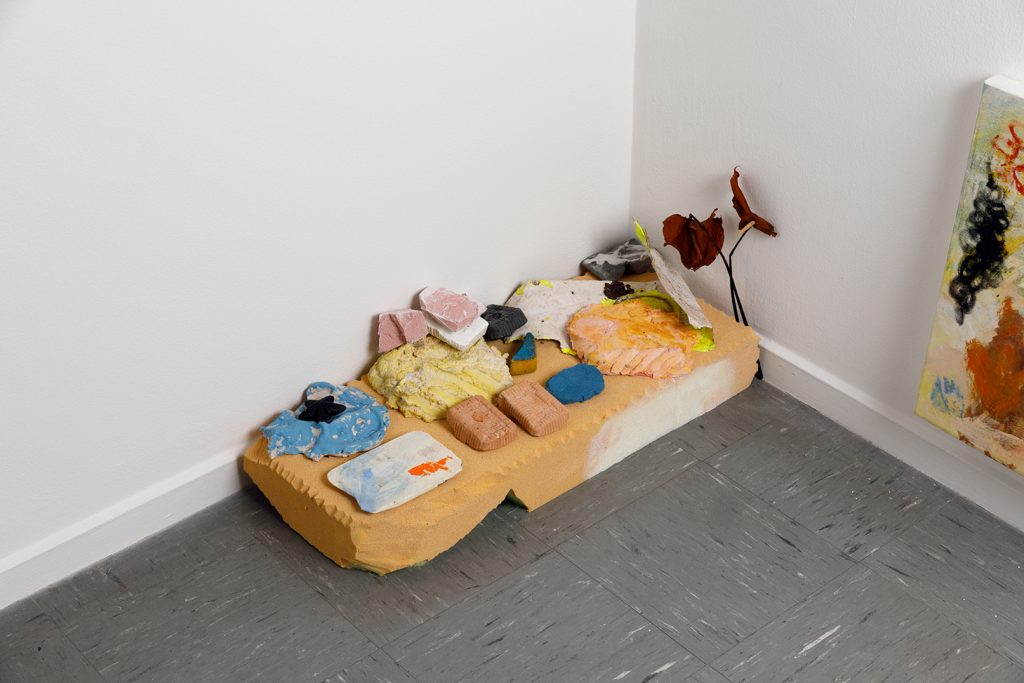