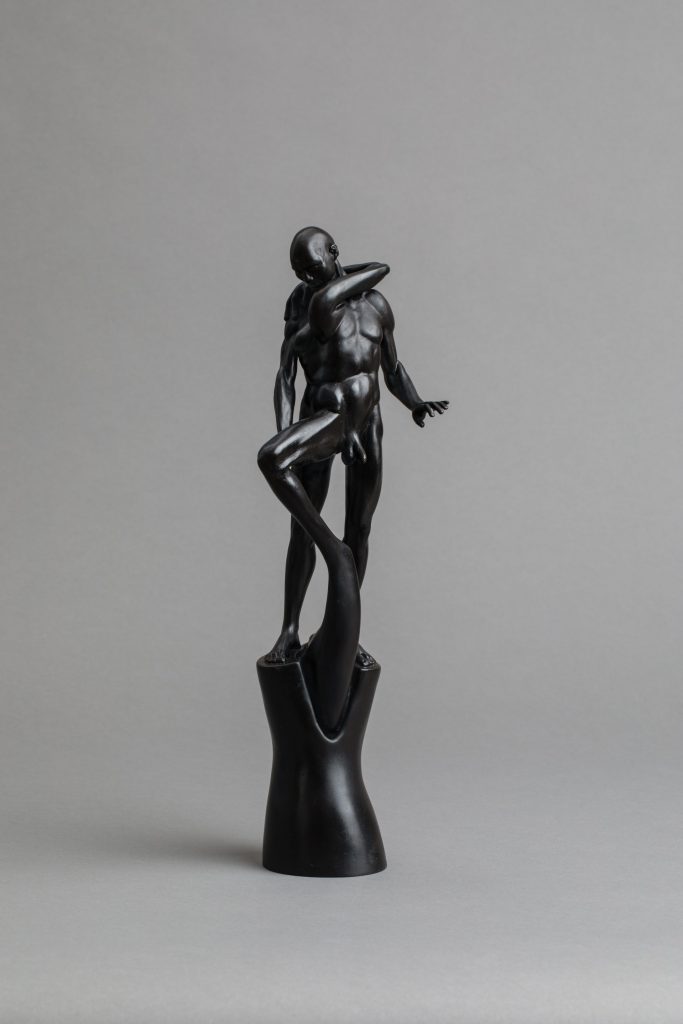 In the exhibition Choice, Ruth Hutchinson presents three distinct bodies of work that each reflect on the privilege of having and making choices and the complexities surrounding this process. In the first artwork, Shot, six headless torsos coalesce, every one with a singular arm extending out in an idiosyncratic gesture. Each gold-plated vessel can also operate as a shot glass and the irony of the detached figurines whose chest cavities double as a hollow to consume alcohol is twofold. Are you selecting a drink or a personality? Are you filling a void only to fill a void? The second series of artworks are titled Friend or Fiend. Here Hutchinson has created wall-mounted sculptures that perform as interior gargoyles or elaborate hooks, with human and animalistic features. The artist recognises the duplicitous nature of the gargoyle as an ornament that comforts and protects by also appearing hostile and threatening and ruminates on our choice of attitudes. InFigure(s), Hutchinson blends together human forms to create a singular hybridised figure. What stands becomes a celebration of difference that could potentially be an award for withholding judgement, or a trophy for being choice.

The artworks in this exhibition are exquisite curiosities spawned from their creator’s internal dialogue. Both challenging and intriguing, they encourage us to look without judgement or fear of being judged. Hutchinson wrestles over the unavoidable assessments and justifications that are made of the gains, sacrifices and losses that each choice entails. 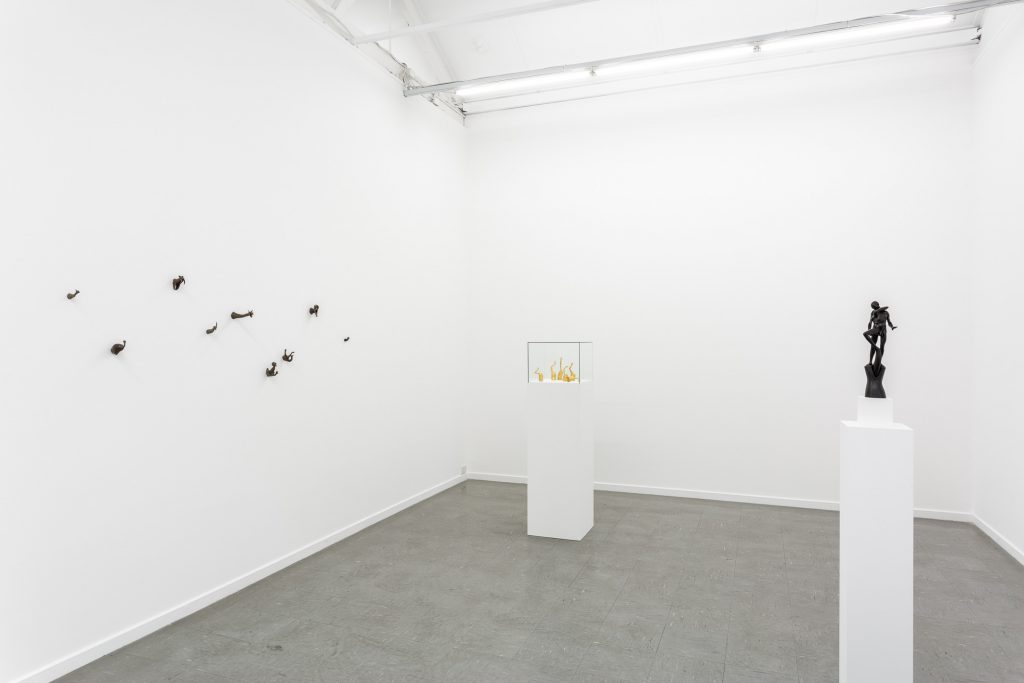 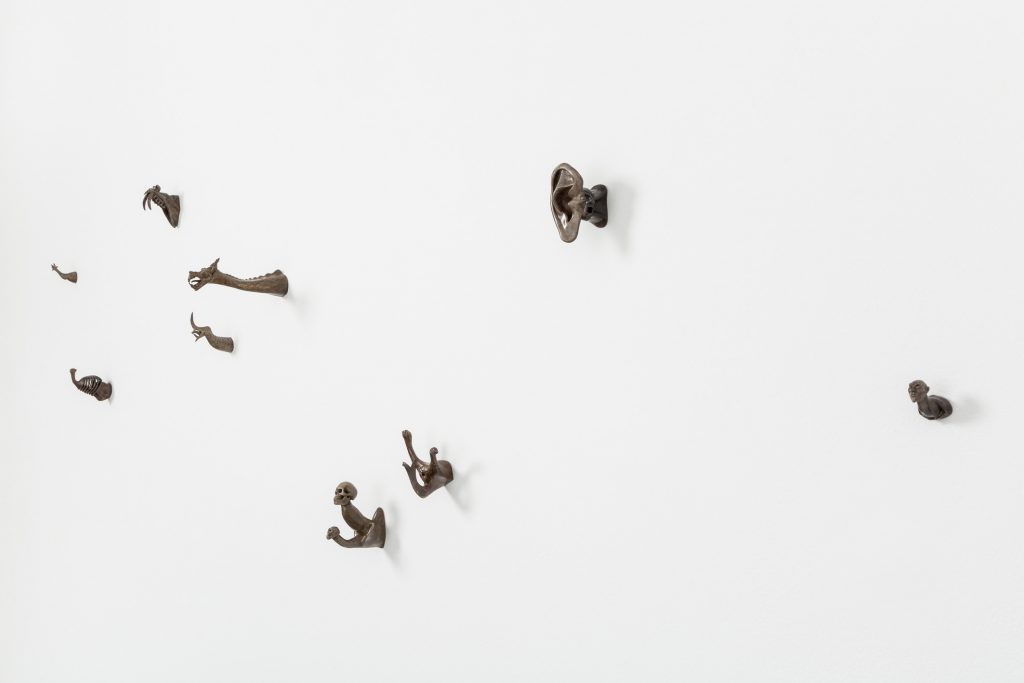 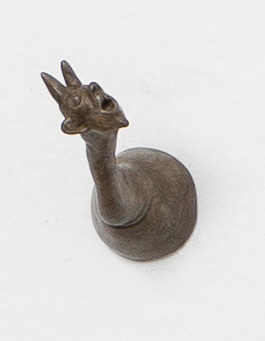 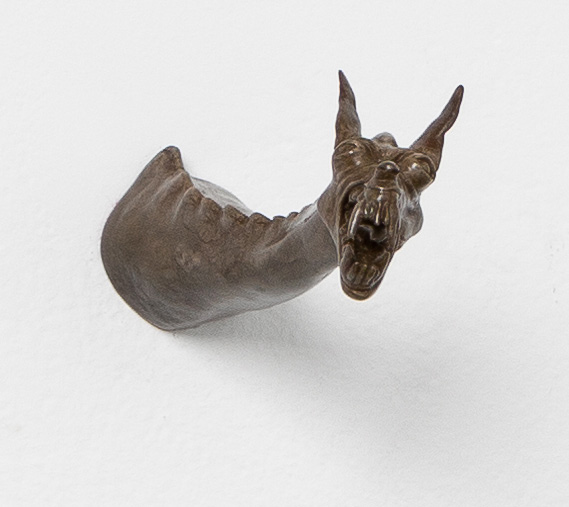 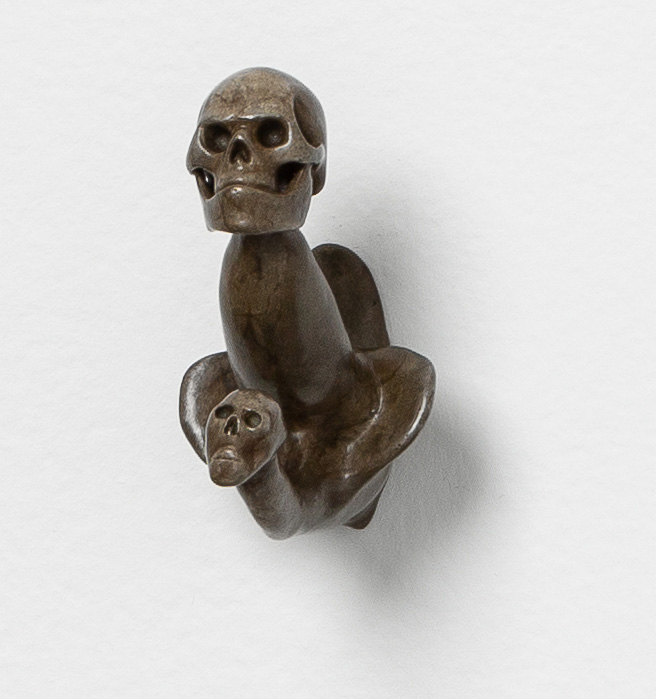 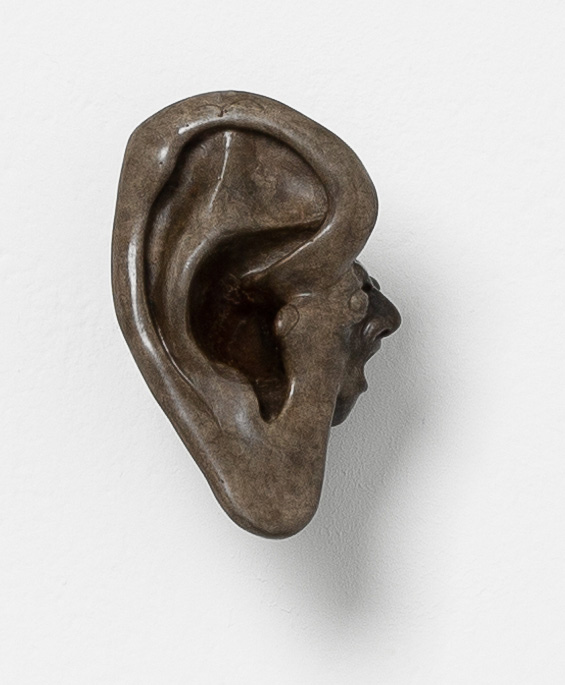 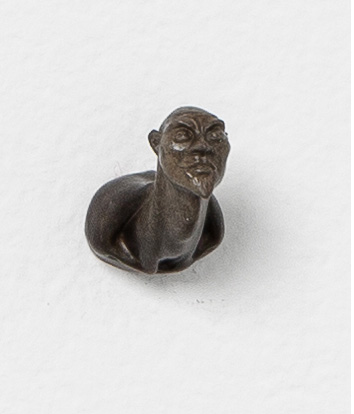 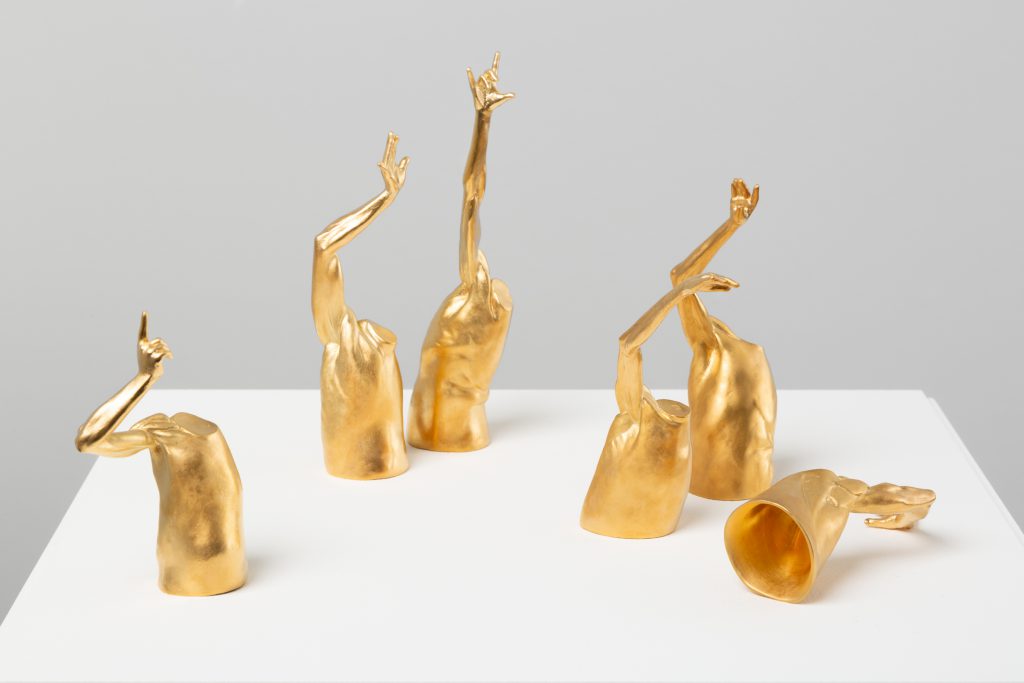