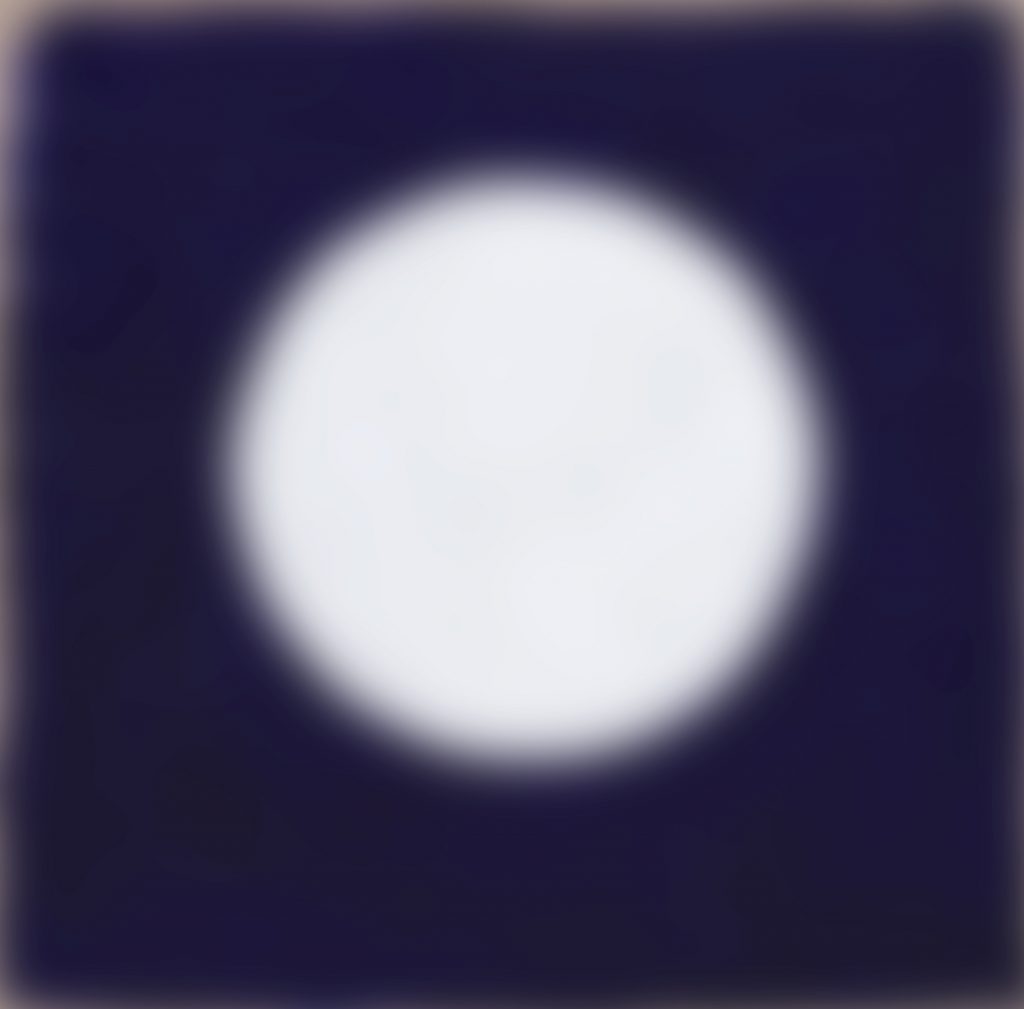 This installation extends Jane Trengove’s ongoing project Painting Element Series which began in 2005. Here, she plays off a simple geometrical circle against the evocation of the real and celestial moon, and pays her dues to Rene Magritte’s work focused on the language of painting – and his renowned “Ceci n’est pas une pipe” (The Treachery of Images, 1929).

With each iteration in this sequence, one element from the primary painting tool kit is applied to broader discourses in painting and photography, representation and abstraction, perception and reality.  Trengove does not literally present the chosen element, (in this case – space), but she does allude to its intrinsic nature.  Whilst reviewing painting traditions of the past, her intention is to claim an explorative place for painting as credible and relevant in contemporary visual culture. 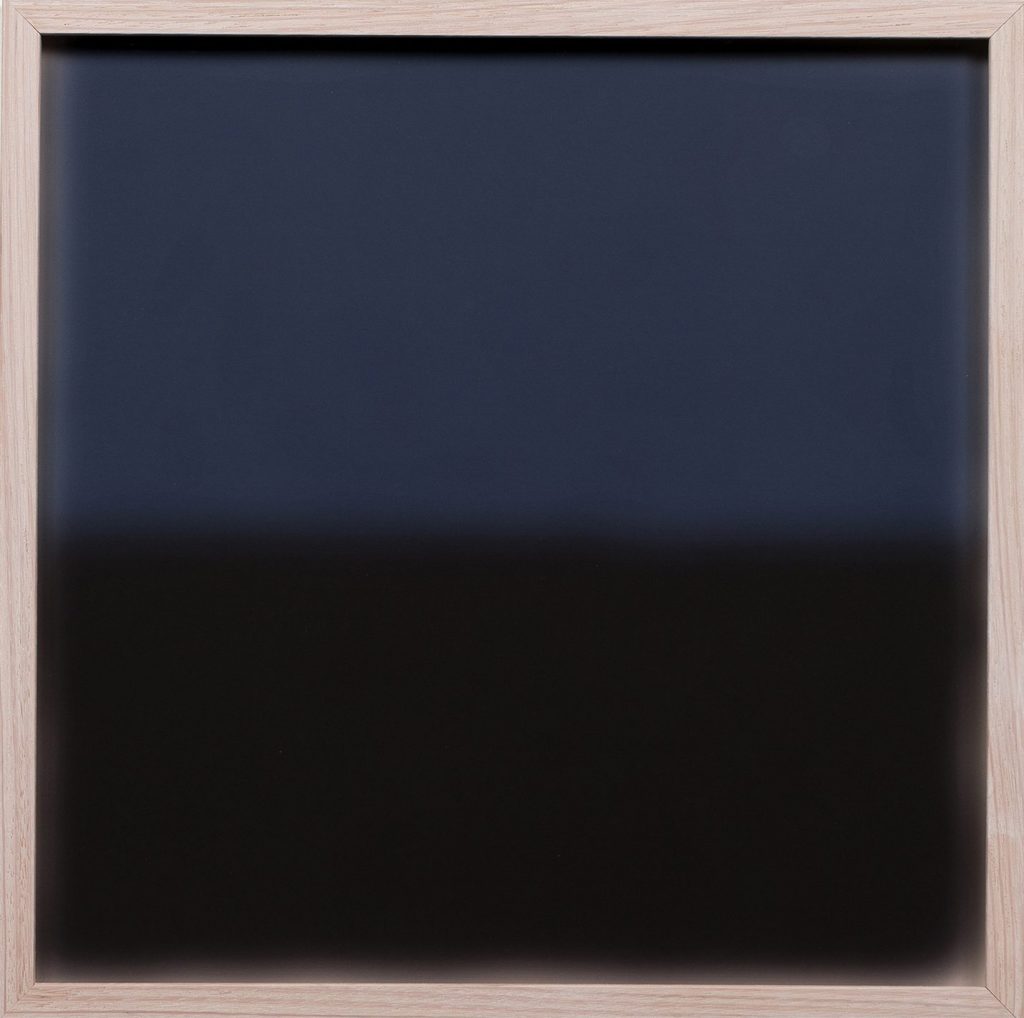 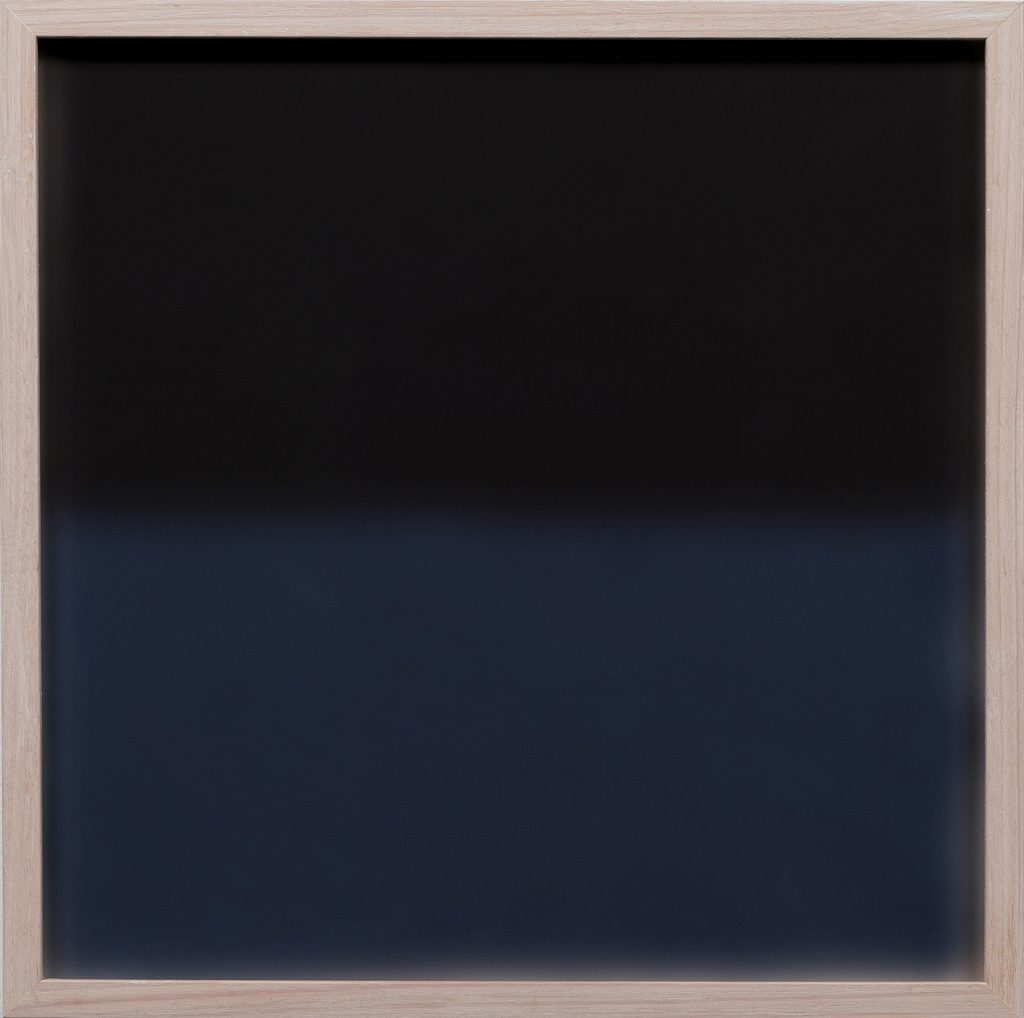 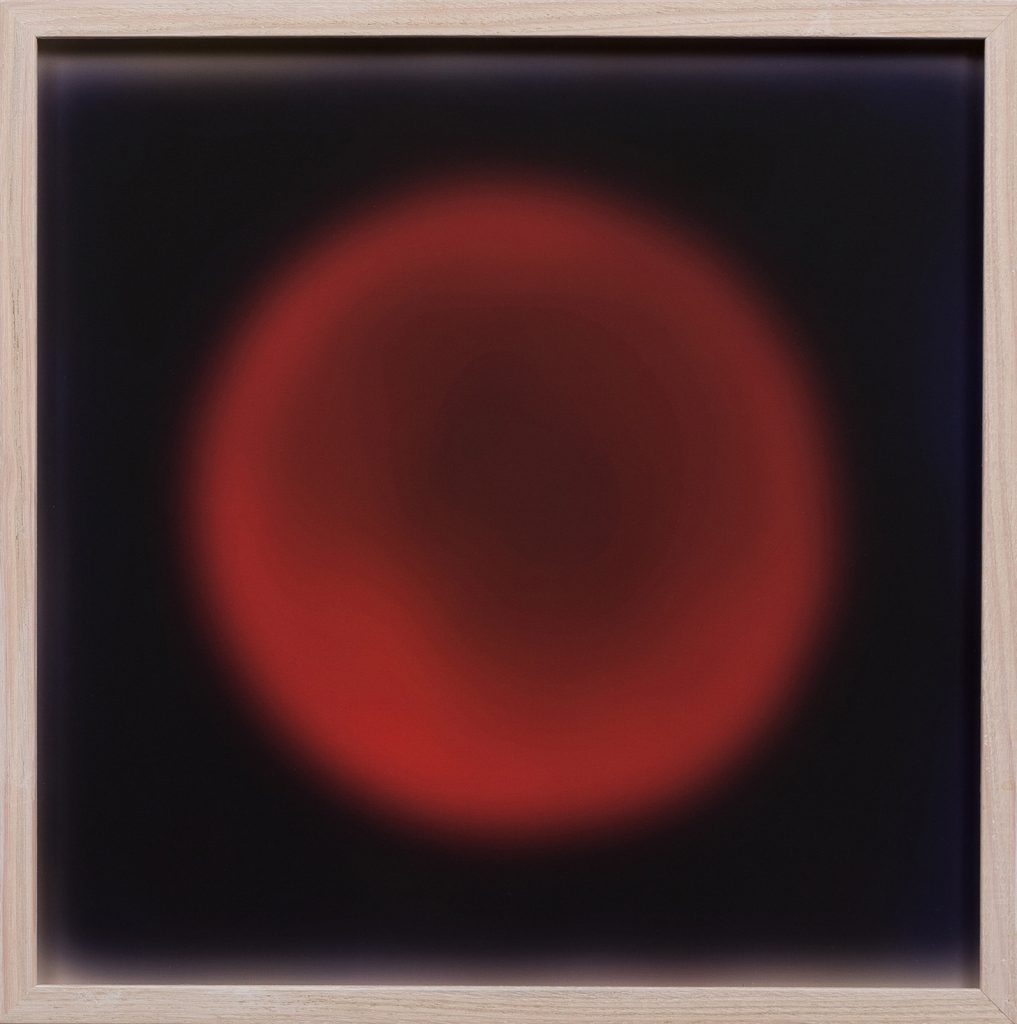 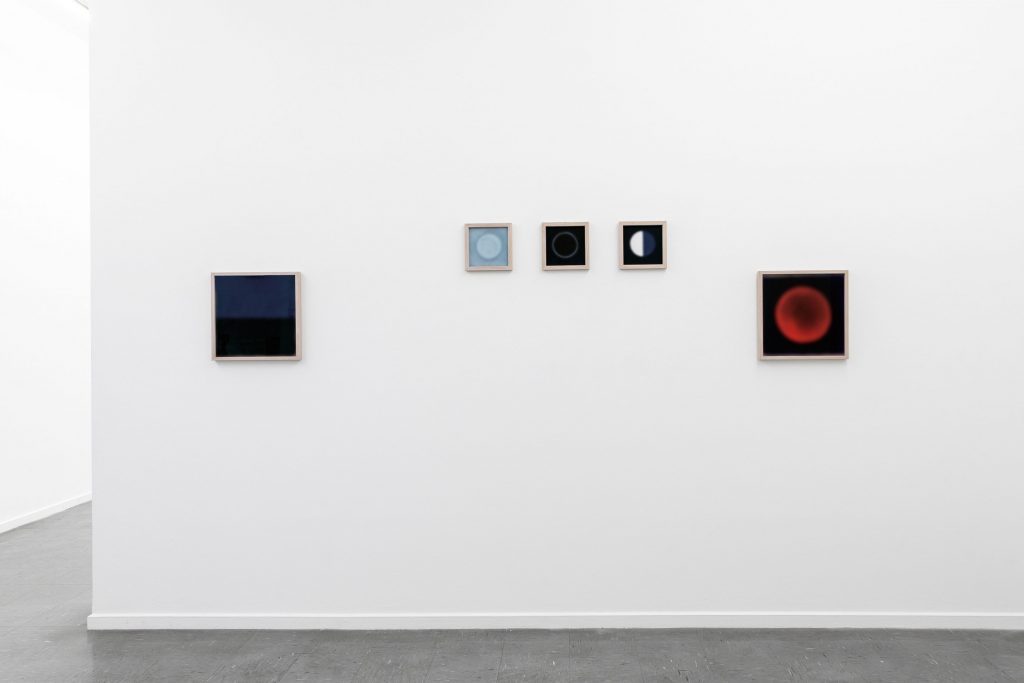 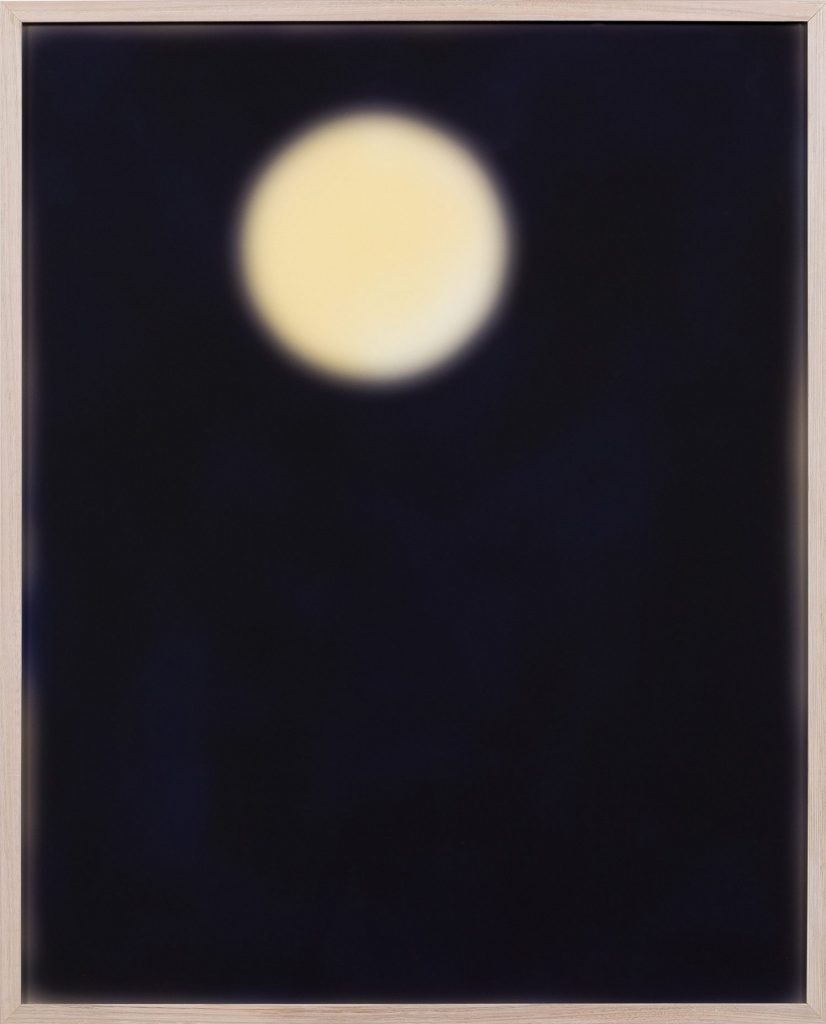 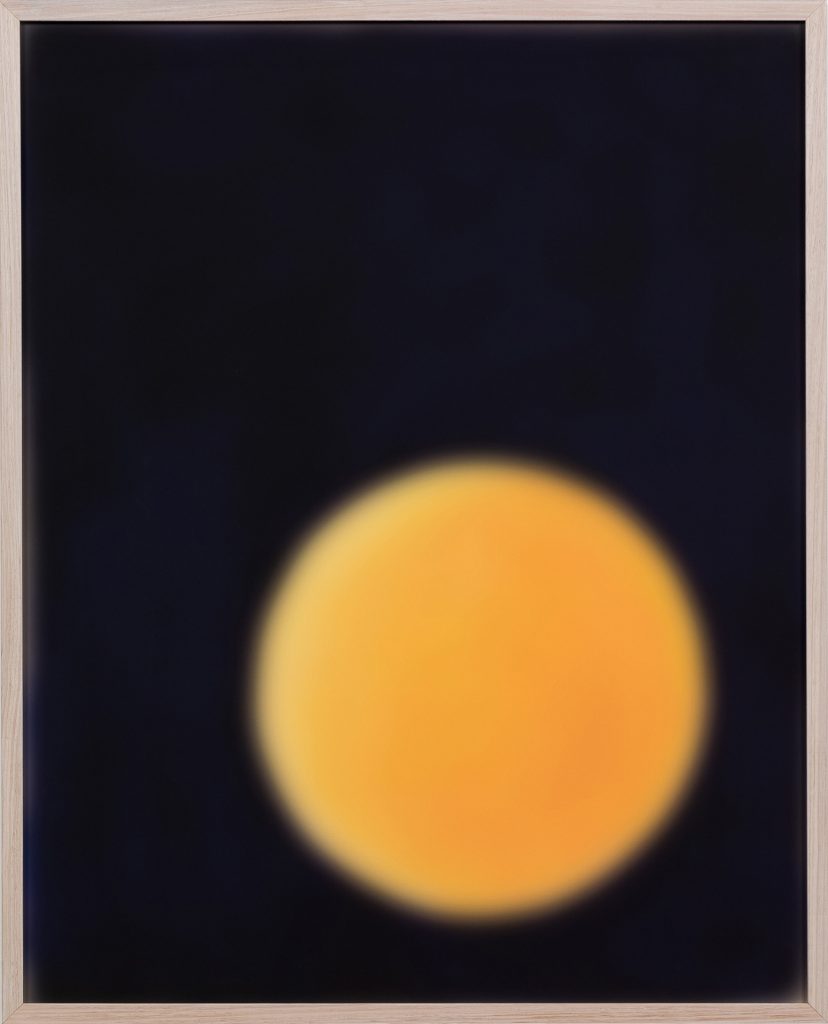 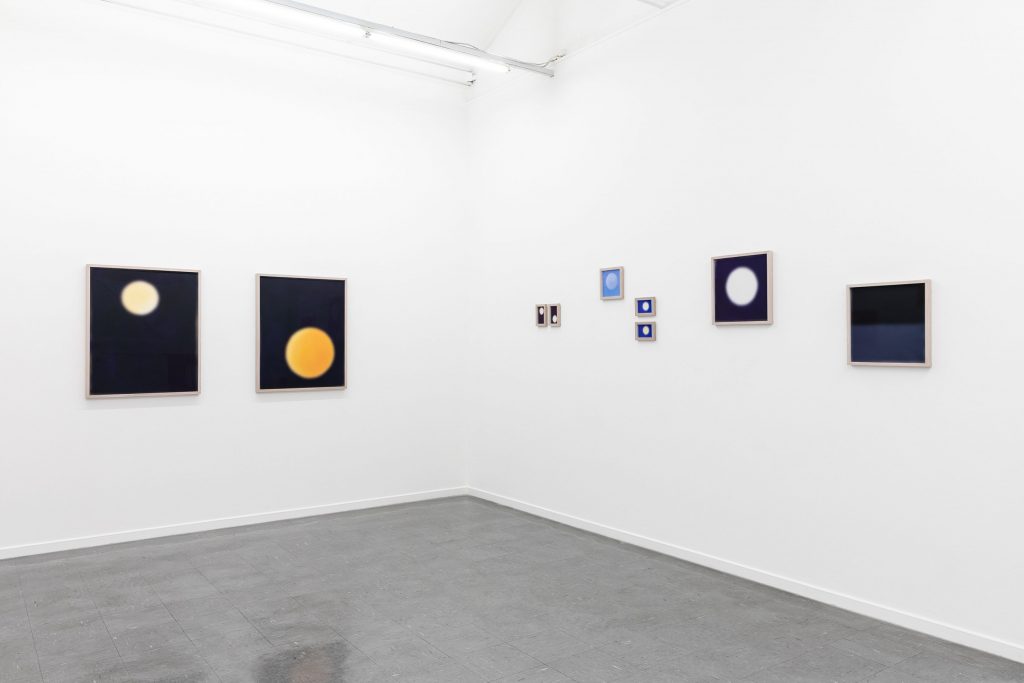 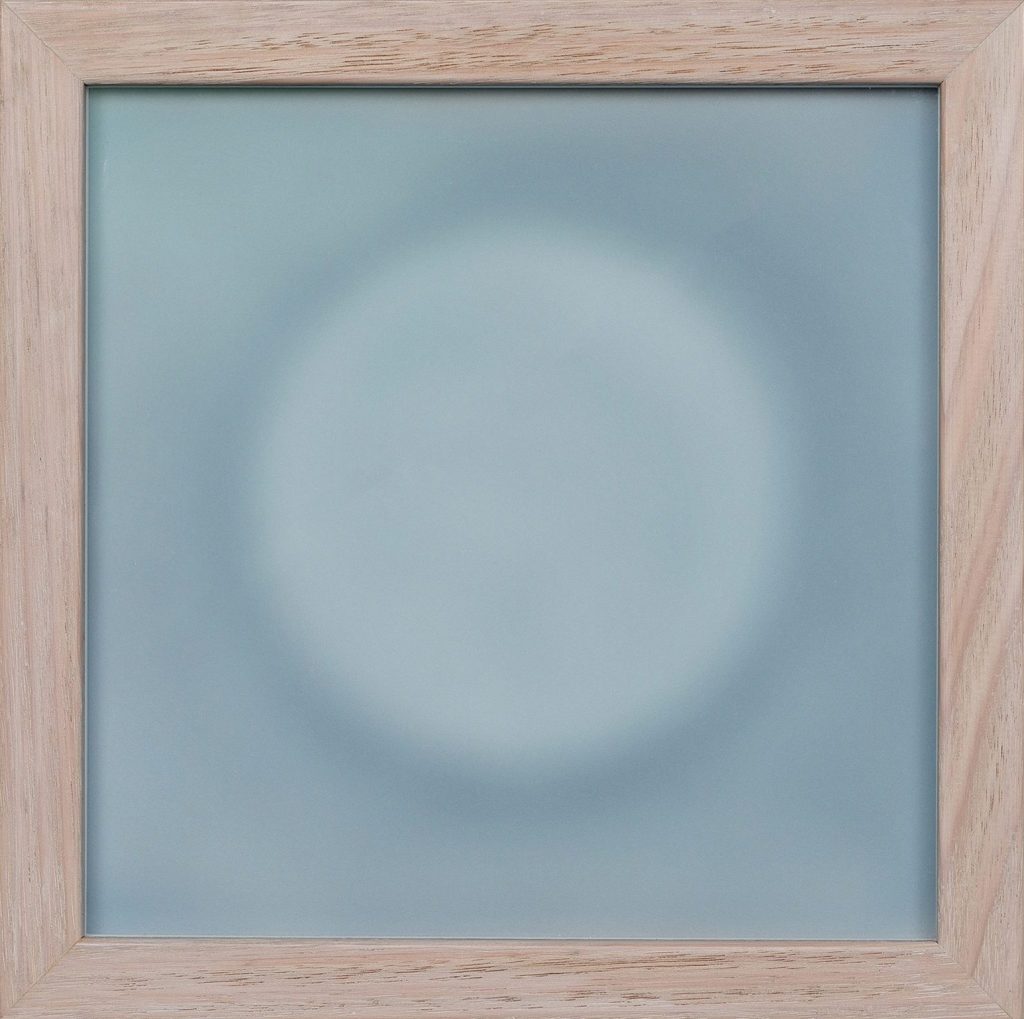 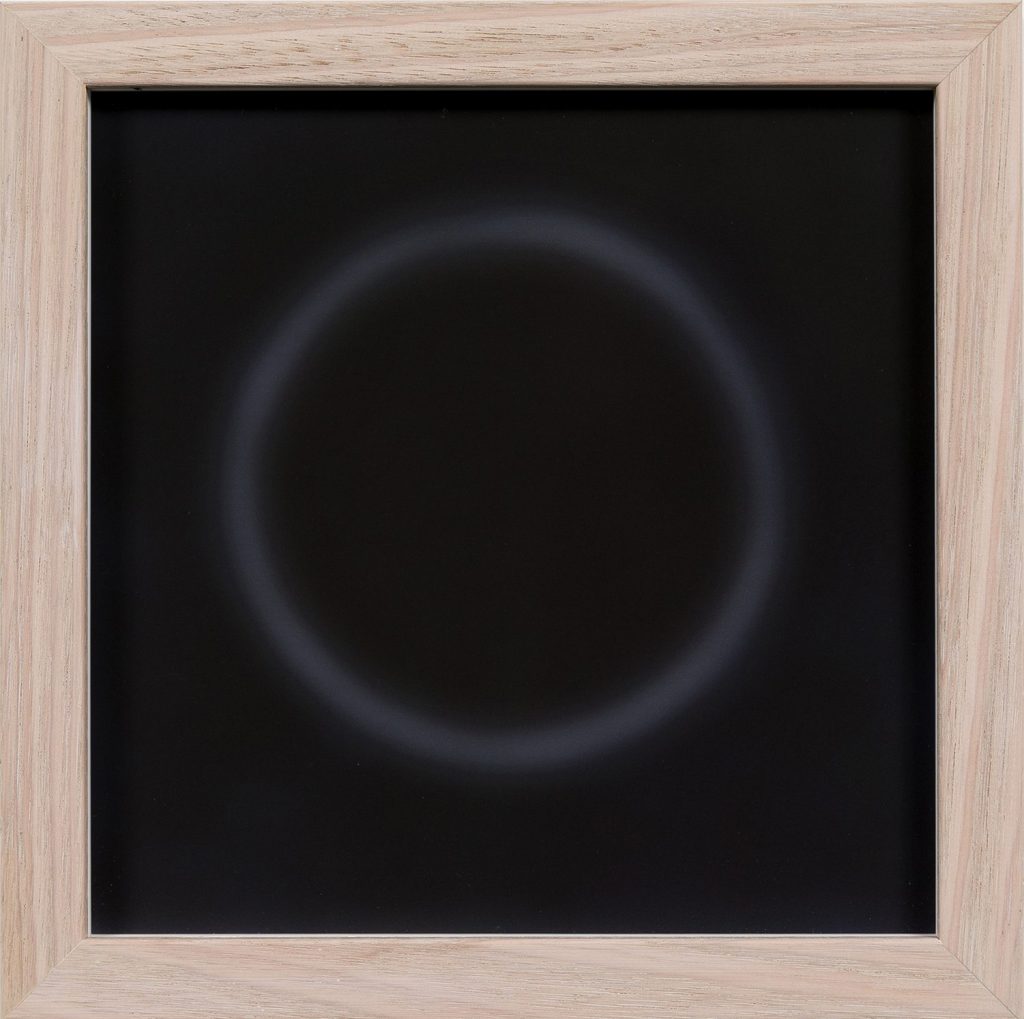 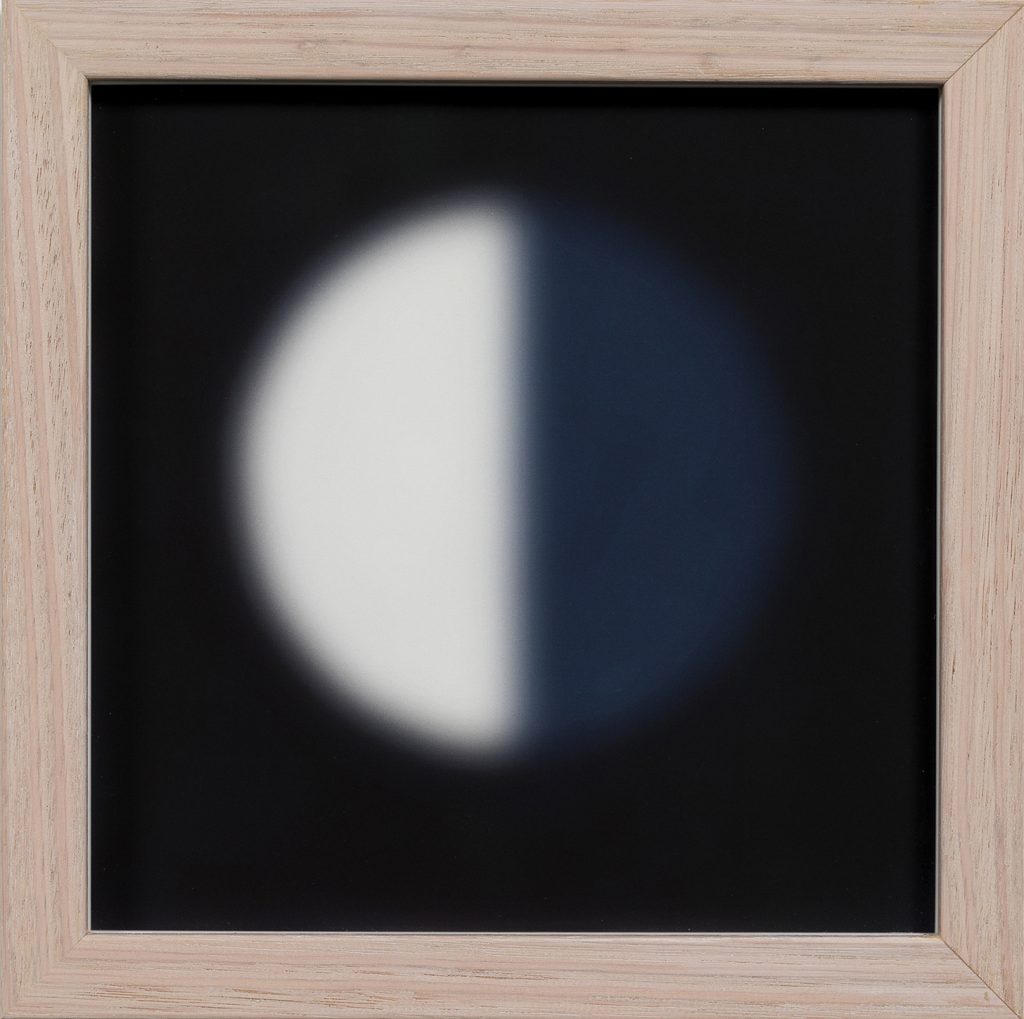 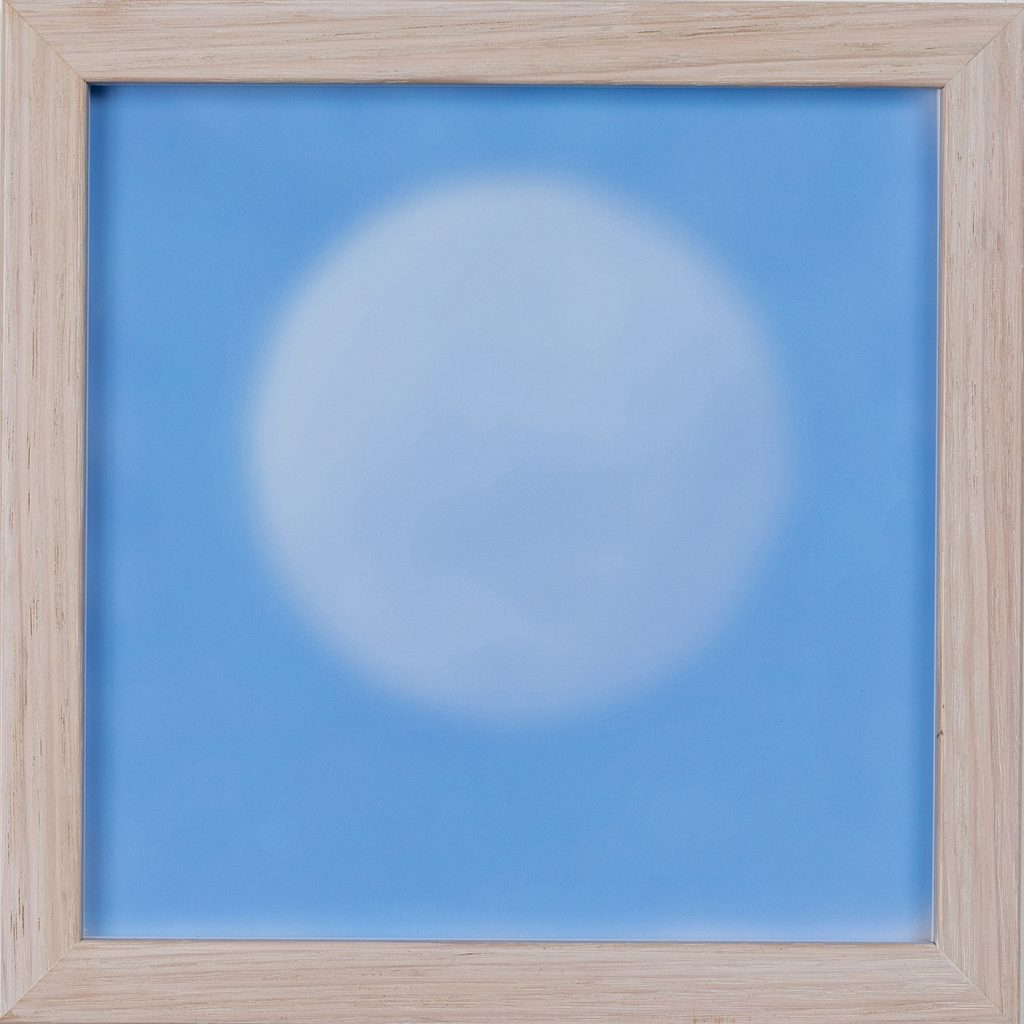 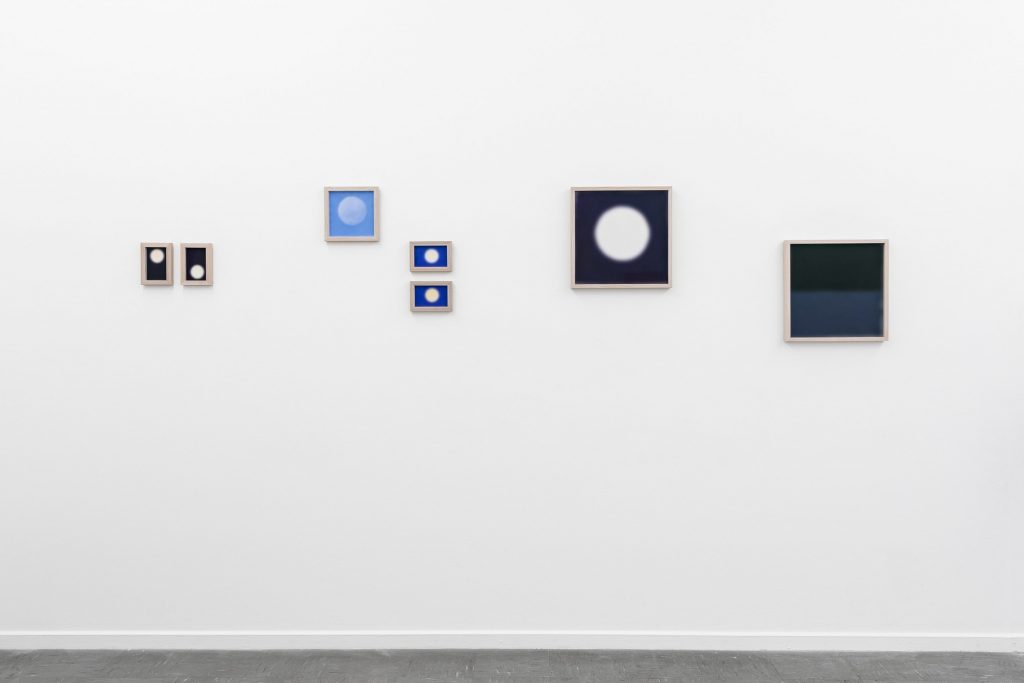