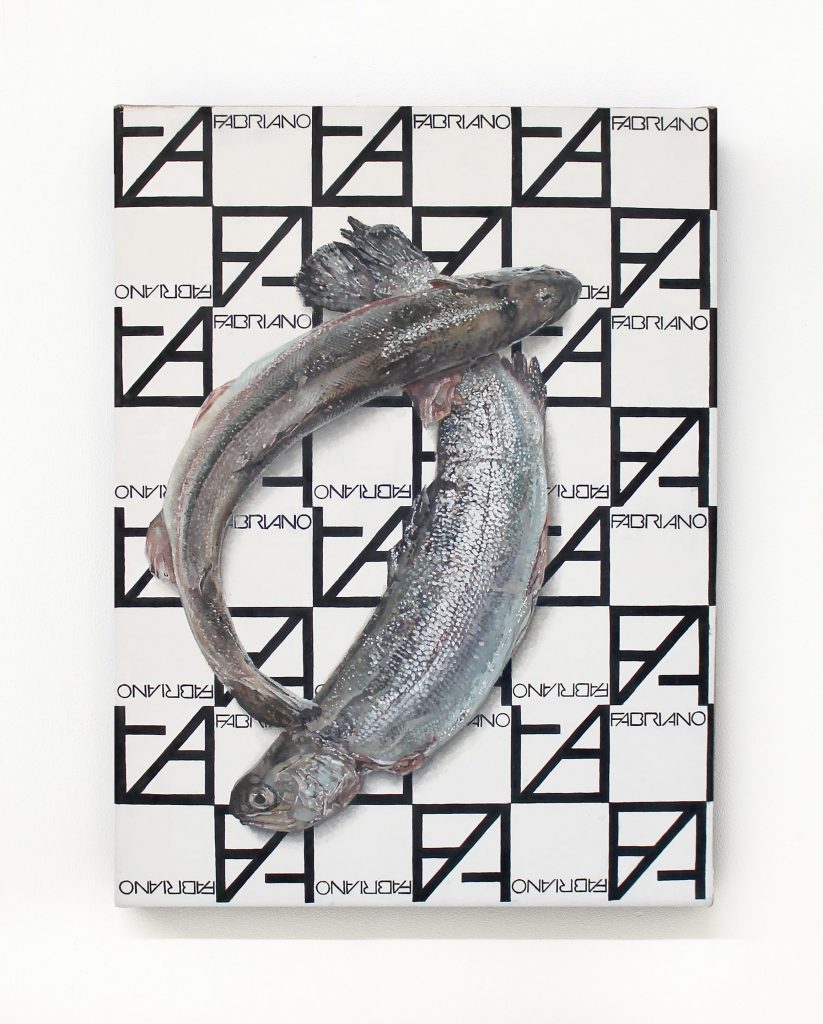 In recent years, Jackson Slattery’s practice has concerned itself with the hierarchies of methodology in relation to authenticity in art making. Consequently, his artworks tread a line–conceptually and stylistically–between sincerity and indifference.

For this exhibition, Slattery has focused on remnants of the dematerialised art movements of the late 20th century including documentation, flyers and other ephemera. He identifies how these materials, which both preceded and outlasted the transitory acts themselves, have become codified references in art history. Like photorealism, which developed in parallel with conceptual art, Slattery posits that perhaps these promotional materials and subsequent documentation can operate as a bridge between the formal and conceptual, one that also hinges on a sincere/indifferent polarity.

In Best Forgotten, Slattery attempts to galvanize these two disparate art movements by allowing them to exist concurrently on the picture plane. In treating his subject matter with a sense of homogeneity–in this case photo realism–neither is required to compete conceptually or stylistically.