In 1915 Kasimir Malevich produced Black Square and presented this dominantly influential painting in an exhibition of Russian avant-garde art titled Last Futurist Exhibition of Paintings 0.10. The title of this renowned exhibition suggested an ending, but it in fact ignited a century of colour field and abstract practice. Black Square is commonly referred to as a ‘zero point’ in the history of painting and a catalyst for the colour field and abstract tradition.

Progressing in chronological order, each minute of the moving image presents an appropriated work from the corresponding year. An accompanying multichannel sound track references the broader art and social context of the relevant period, acting as an immersive but also distracting timeline to the 100 years since Malevich’s Black Square.

100 Years is an abstract animation by Arlo Mountford in part paying homage to Suprematism and Malevich’s legacy but also drawing on the varying philosophies and concepts which have led to the plethora of abstract works made since; from De Stijl to Abstract Expressionism, Minimalism to Lyrical Abstraction, and Constructivism to Abstract Photography.

100 Years is Supported by CCP. 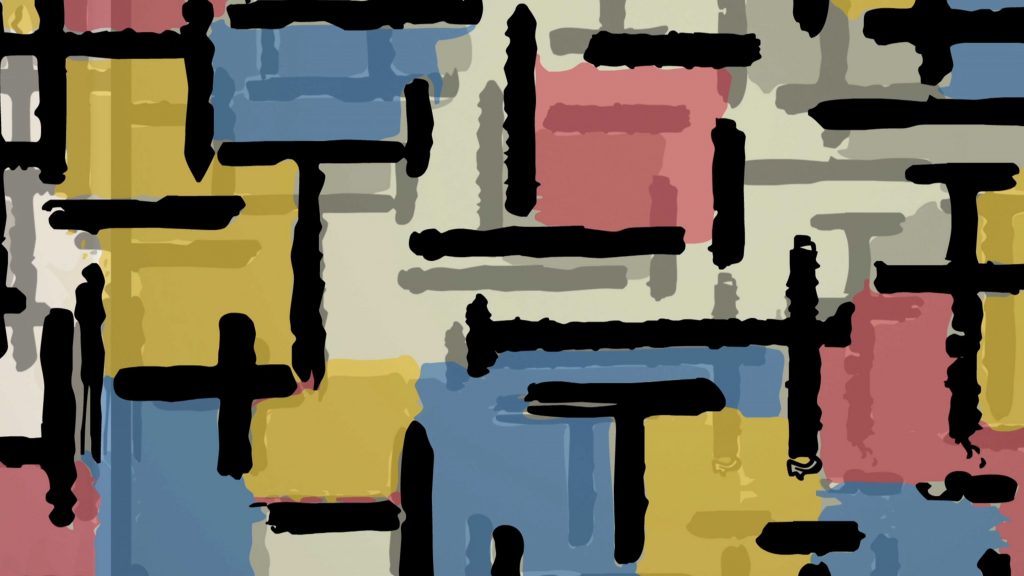 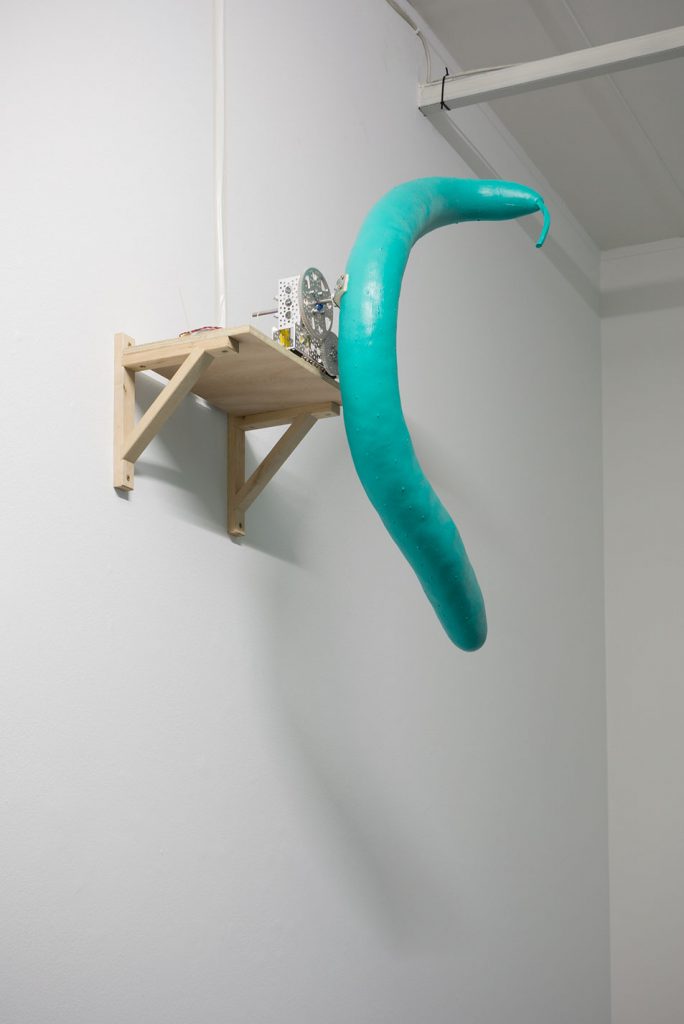 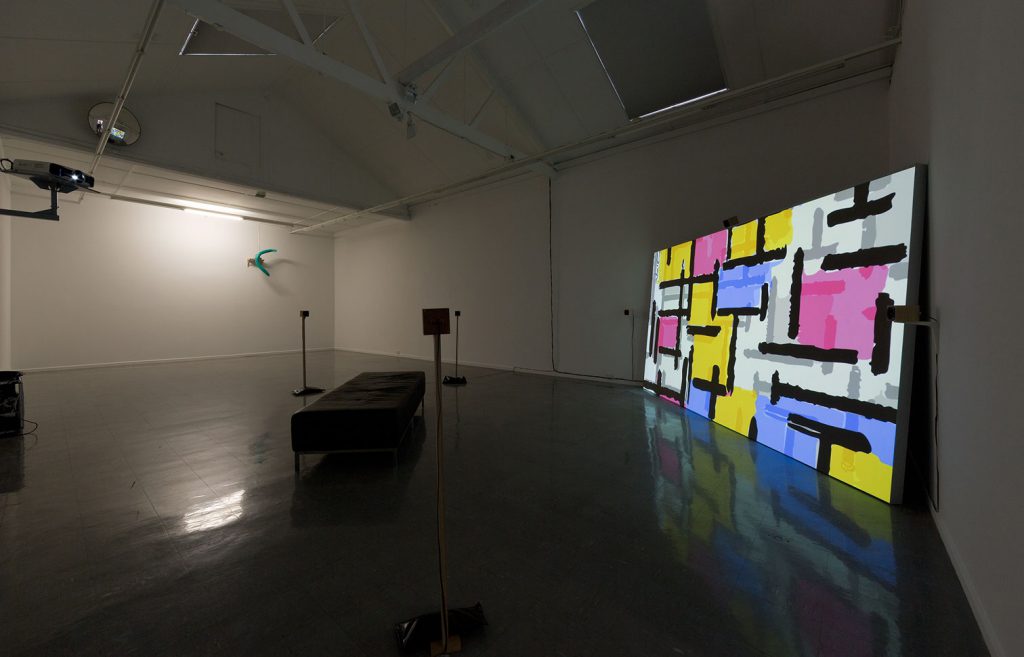 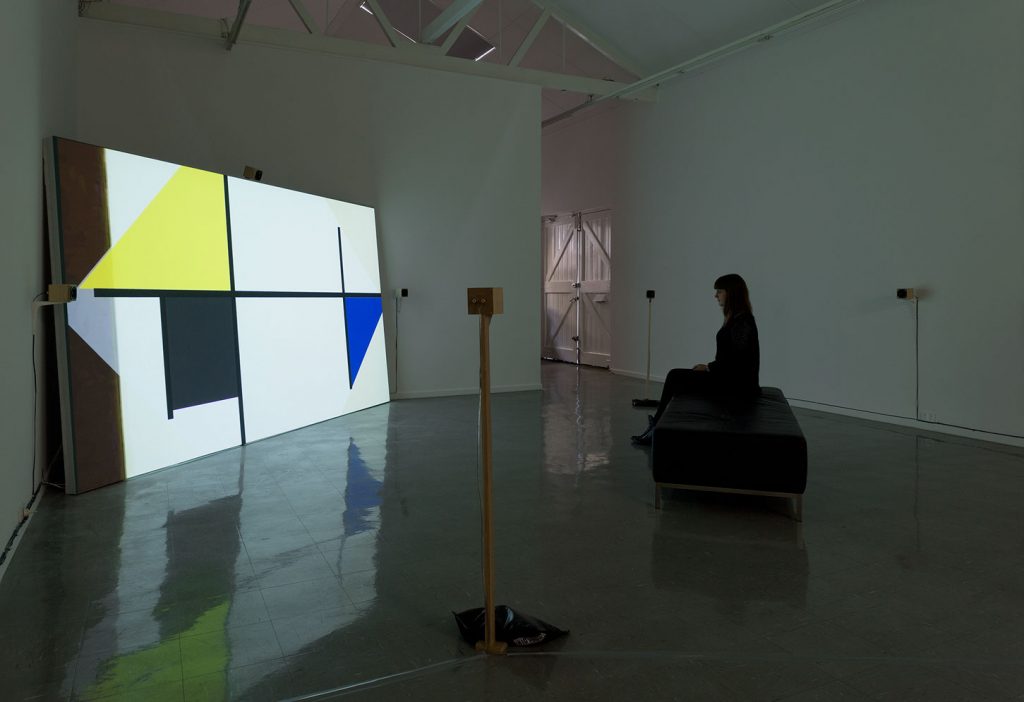