Like Fire Walk with Me is centred around Plato’s Academy Park in Athens, Greece, a site that Simon Terrill returns to time and again. Today, this scruffy and non-descript urban park is surrounded by apartments and light industry. There is little indication that in 387 BC it was, as the name suggests, the birthplace of the Academy initiated by the classical Greek Philosopher Plato and central to the now contested western democratic tradition.

It was at this site that Terrill documented another ancient Greek tradition known as Klidonis, originally a ritual for luck, prophesising and love, occurring in high summer after the feast day of St John. These gatherings take place in public areas throughout the country, where people together to play music, light fires and leap over the flames. Terrill has captured this celebration of heat and fortunes in a suite of three mesmerising multiple exposure images.

Inspired by a bench within Plato’s Academy Park, Terrill has also created a pair of sculptures, one small-scale, the other functional and full-sized, both titled Plato’s bench. These sculptures are the conceptual link between Like Fire Walk with Me and the artists survey exhibition Crowd Theory*, currently on view at the Centre for Contemporary Photography. To create these forms, the artist selected several photographs of the seat before squeezing them through a digital process to produce a 3D file to be cast in aluminium.

For Terrill, a park bench is a piece of furniture that holds the potential to be a venue for both public and private activities. By transforming and designating this form as sculpture, Terrill has created a digital artefact drawn from an ancient site of conversation, an object that can symbolise the generative potential of dialogue.

*The CCP exhibition features every Crowd Theory photograph Terrill has produced since he began making the series in 2004. Creating each of these artworks involves a large-scale event initiated via an open call to the general public associated with a specific site. These staged works capture the fleeting moment of equilibrium between the chaos of undirected crowds and elements of cohesion and harmony associated with communities and public spaces. Overall, the Crowd Theory project is monumental in scale and the resulting images are impressive and transfixing. 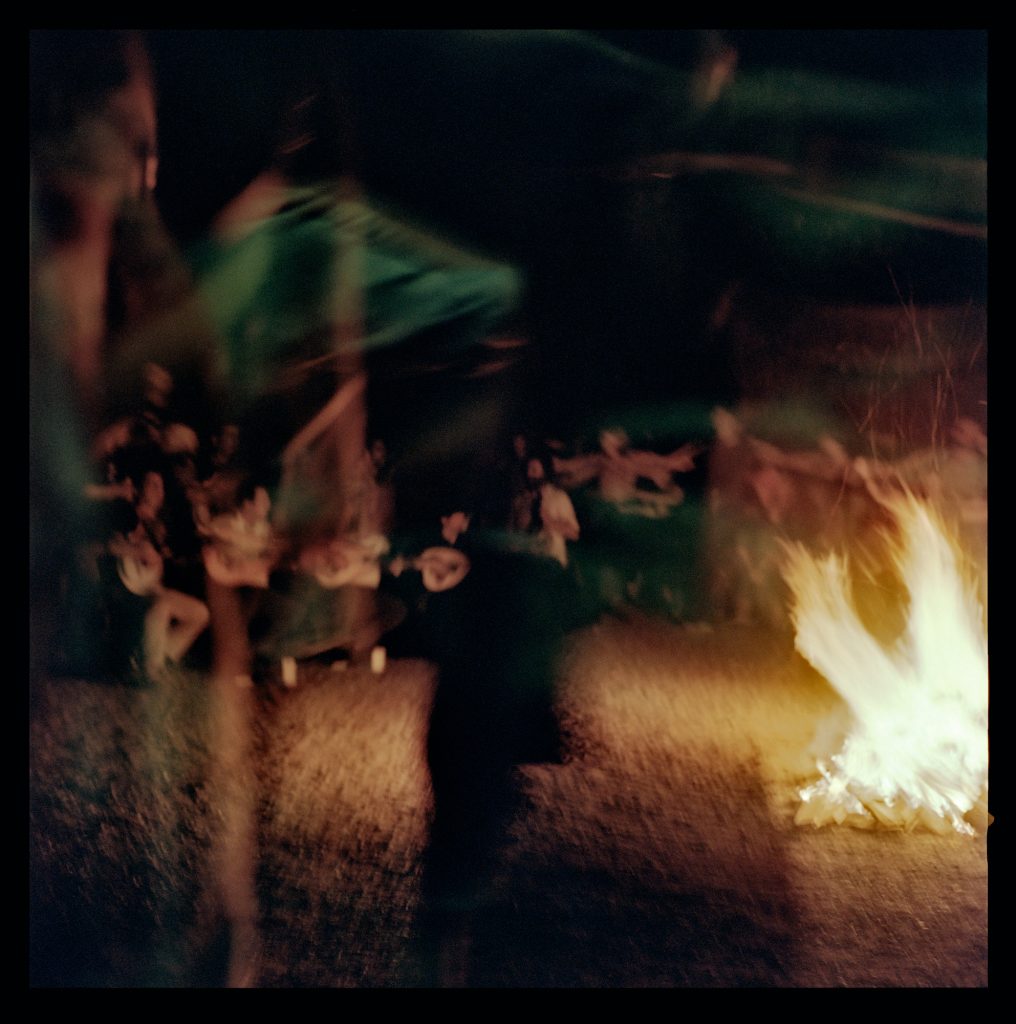 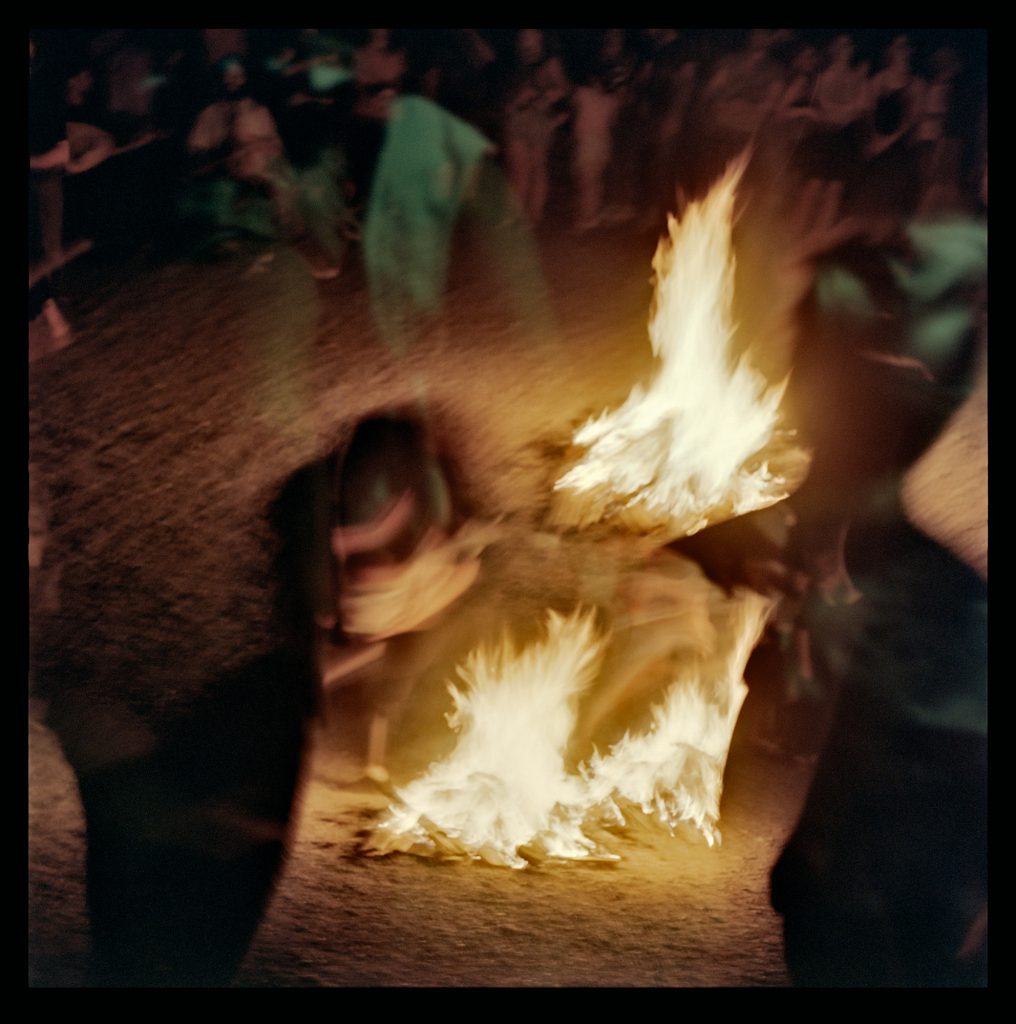 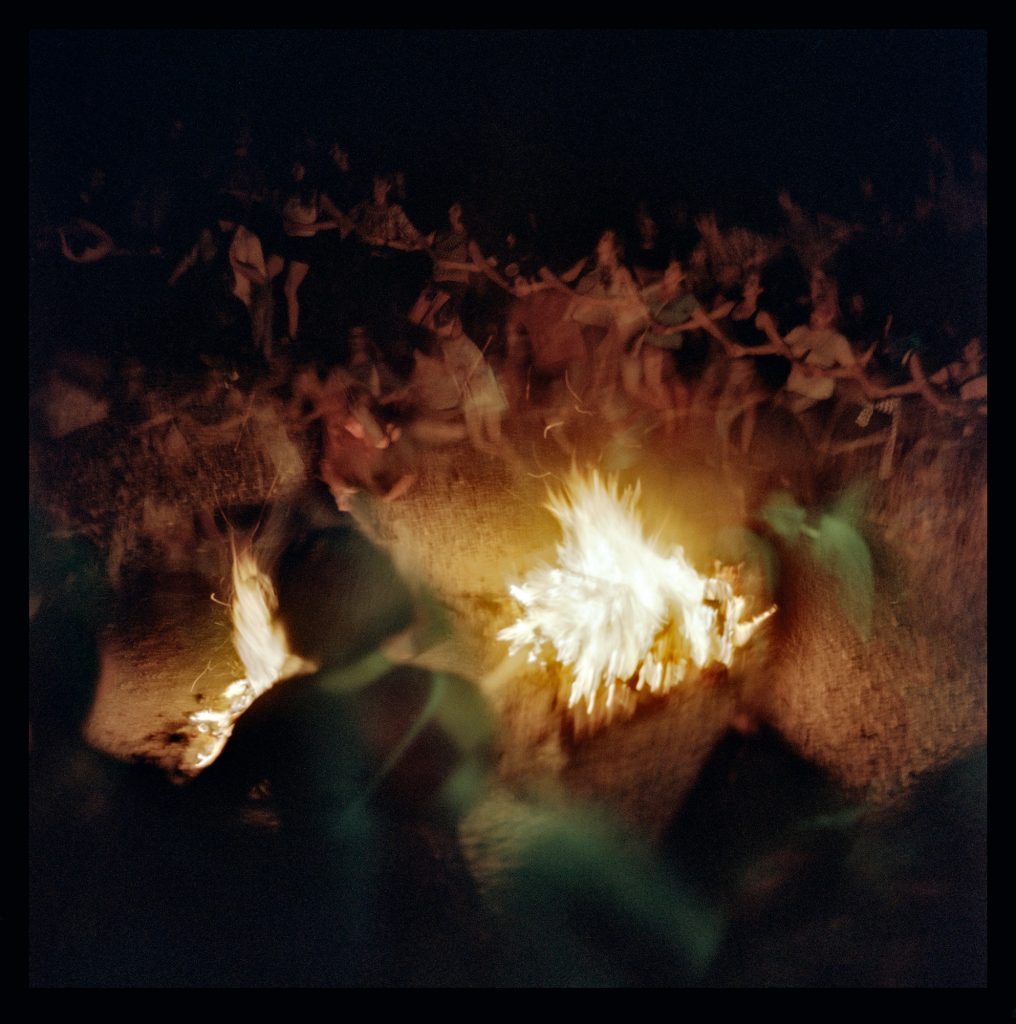 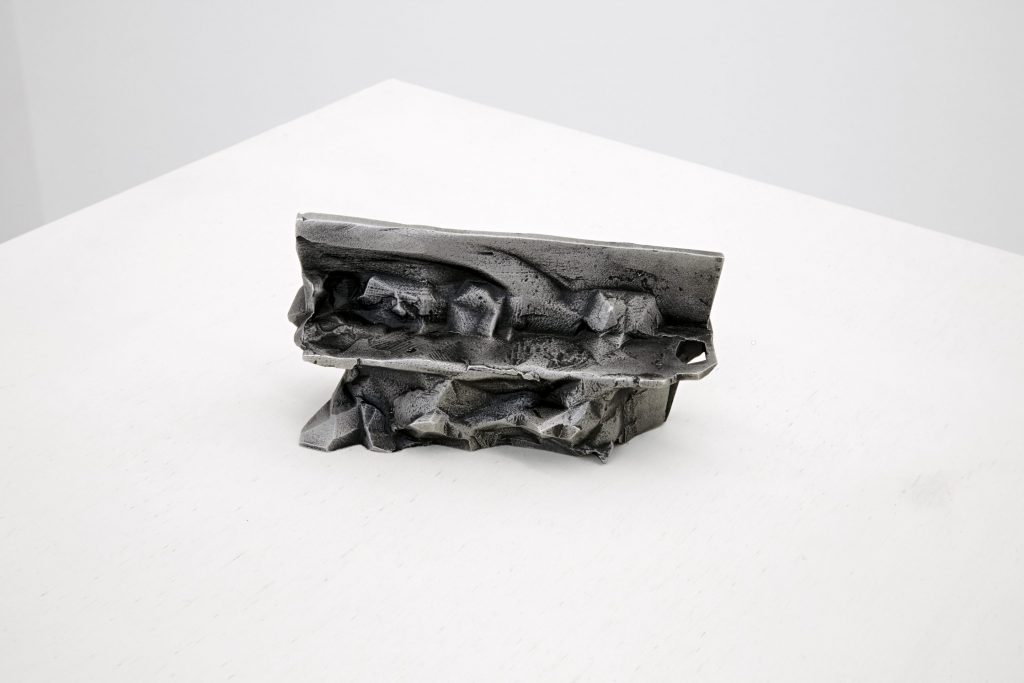 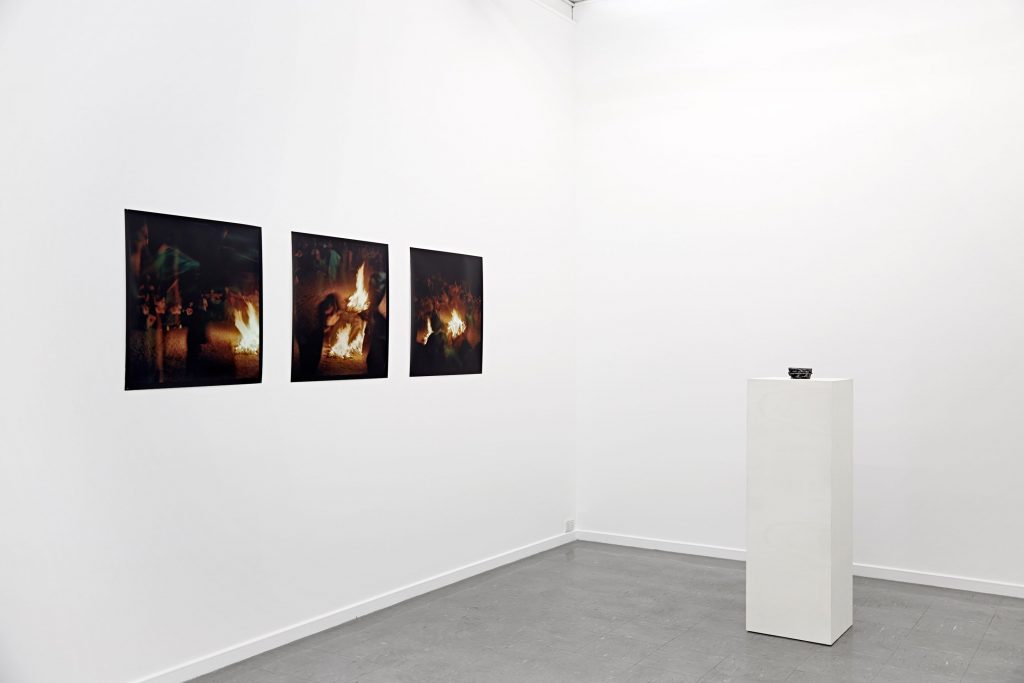