Sutton Gallery is pleased to present Gordon Bennett: Abstractions, an exhibition of new works that continues Bennett’s interest in challenging conventional representations of Australian cultural identity. Gordon Bennett is internationally acclaimed as one of Australia’s most significant and critically engaged contemporary artists. He is recognised for his powerful perspectives on the post colonial experience, particularly in the Australian context; with much of his work mapping alternative histories and questioning racial categorisations and stereotypes.

Gordon Bennett: Abstractions features a series of superimposed portraits, with the pink-outlined faces of Australian politicians and public figureheads (such as former Queensland Premier Anna Bligh, Shadow Treasurer Joe Hockey, ALP Minister Peter Garrett and current Governor General of Australia Quentin Bryce) overlaid against raw earth-toned figures. The doubling of the faces obscures each figure but also effectively produces one central image, which is matched with a word relating to the term ‘citizen’, scrolled across the bottom of the canvas. Each term indicates a character or type – for example, ‘commuter’, ‘native’ and ‘city dweller’ – and, while the connection between each political figure and the labels is an intuitive decision on Bennett’s behalf, the conflation of such disparate figures which are distinctly linked to the history of Australia sees Bennett raise issues of nationality, assimilation and ownership.

During his career, Gordon Bennett has held over 60 solo exhibitions and achieved national and international recognition for his work, with representation in biennales in Cuba, Kwangju, Shanghai, Sydney and Venice, and in major exhibitions of contemporary art in Austria, Canada, Czech Republic, Denmark, Germany, Italy, Japan, The Netherlands, Norway, South Africa, UK, and USA. He has exhibited with Sutton Gallery since 1993. 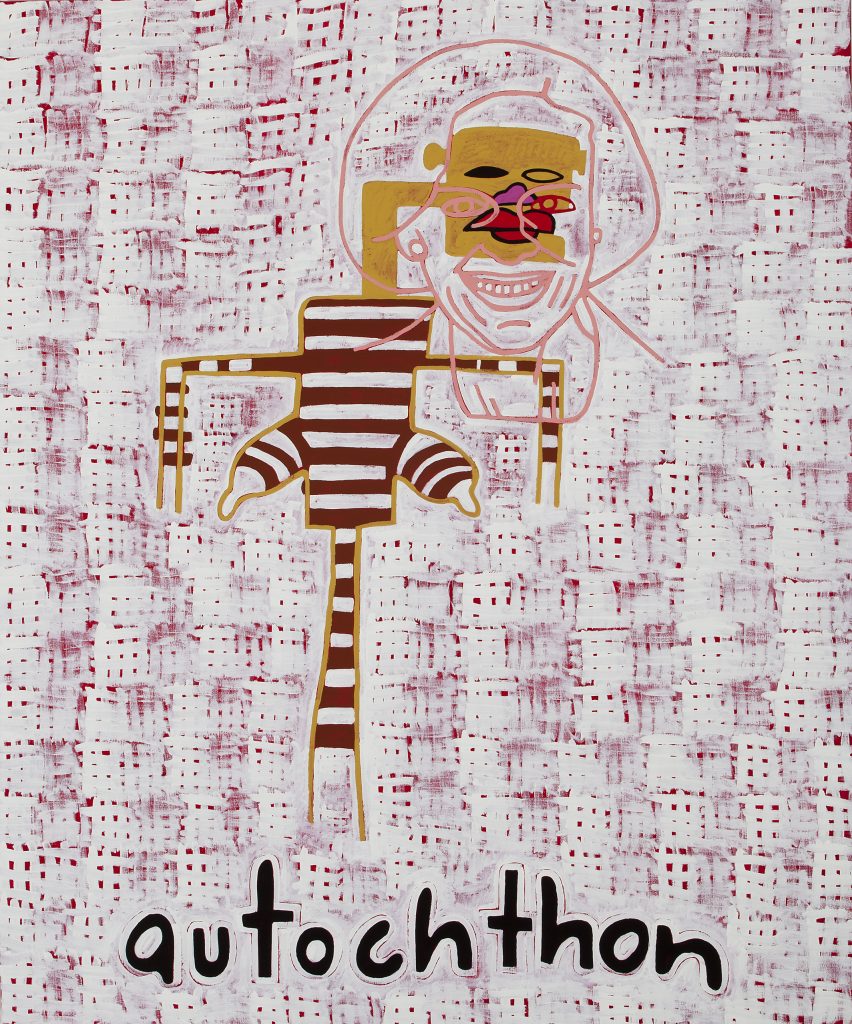 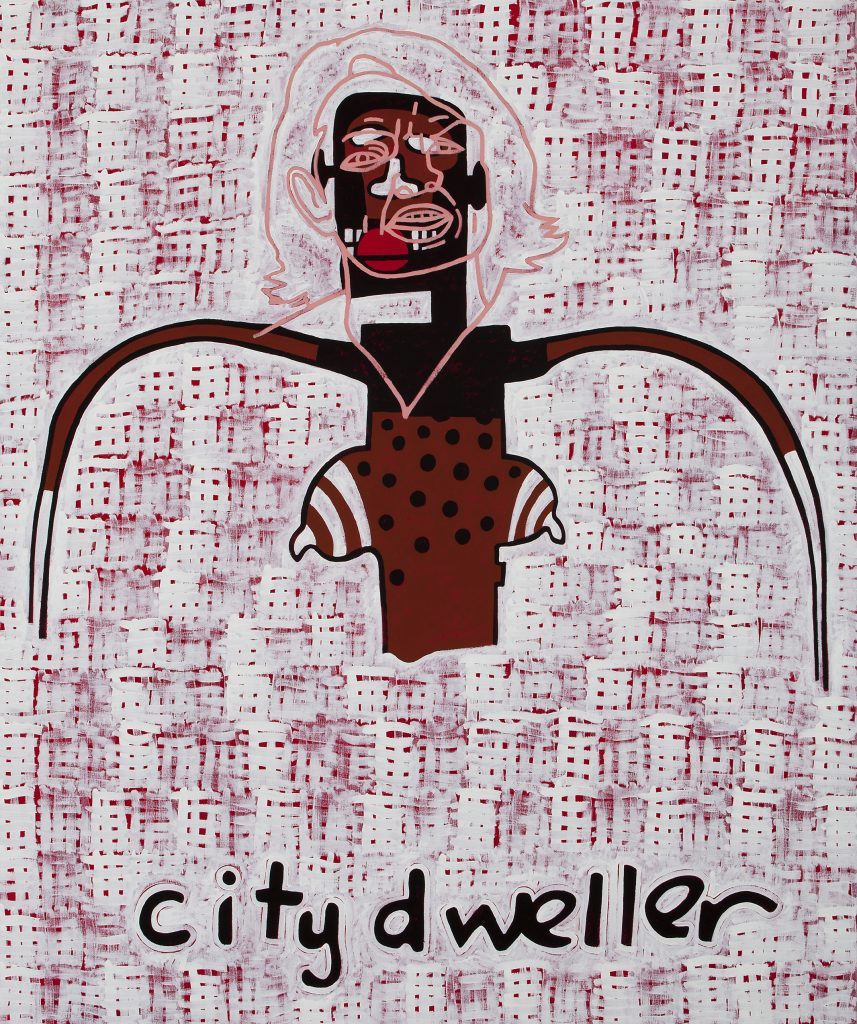 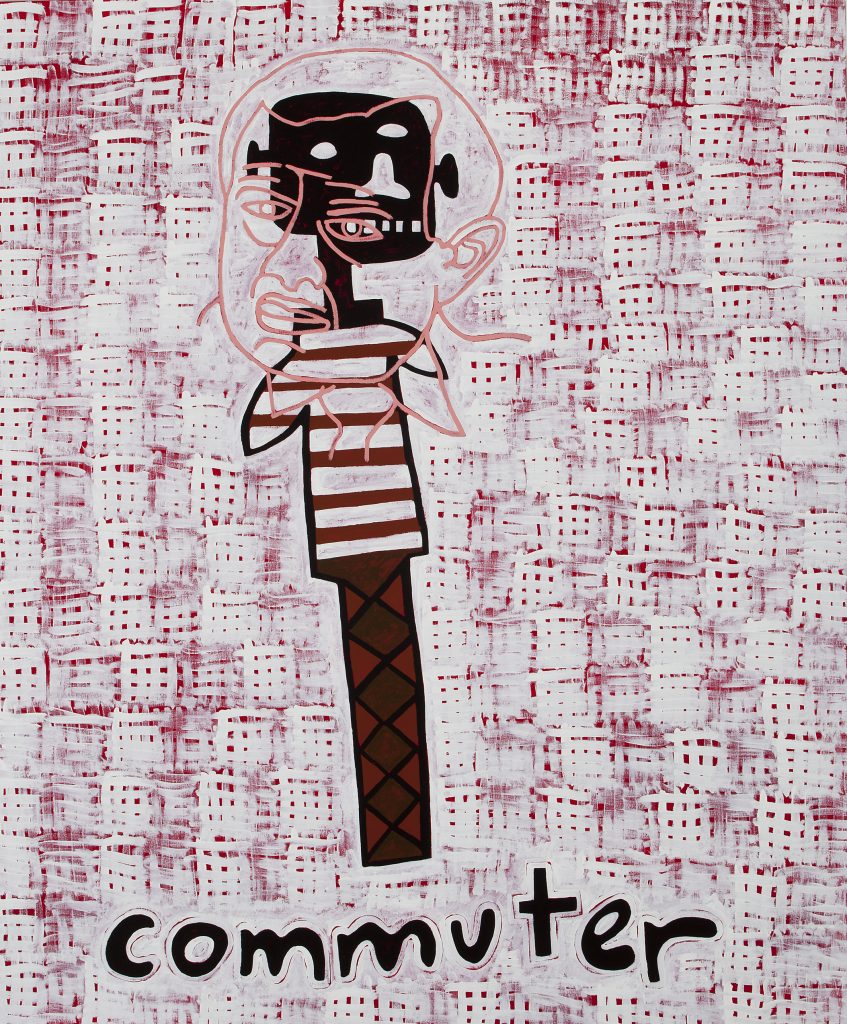 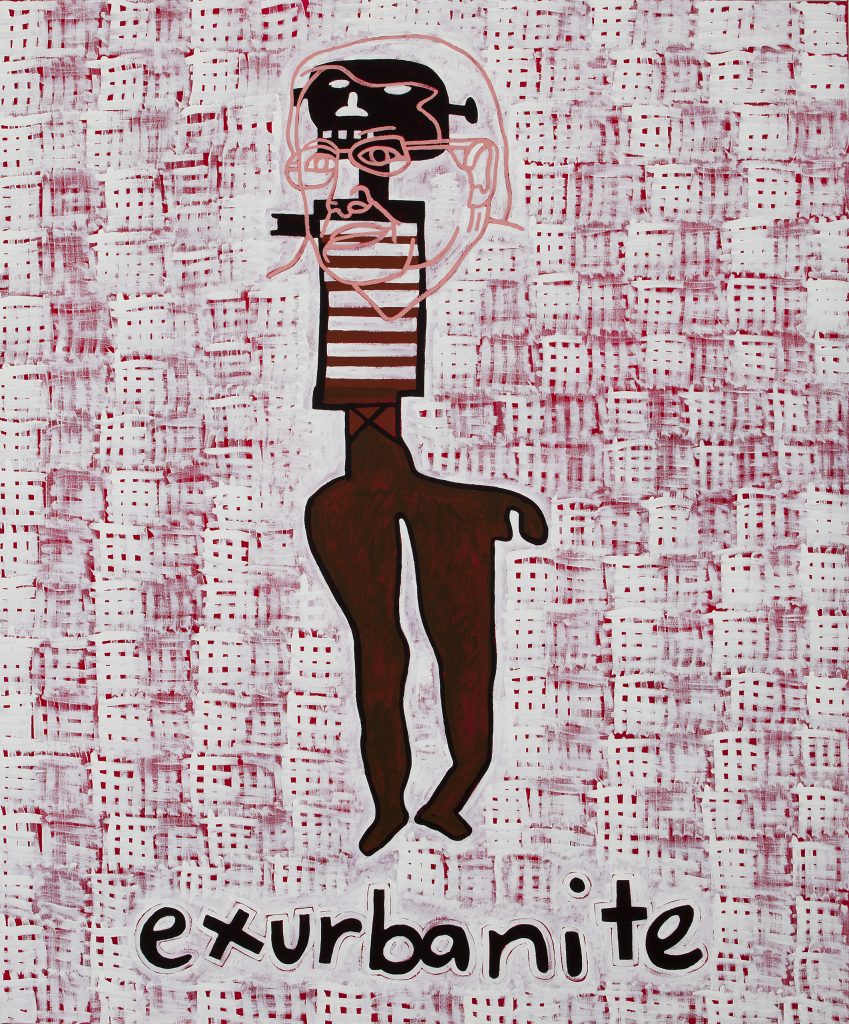 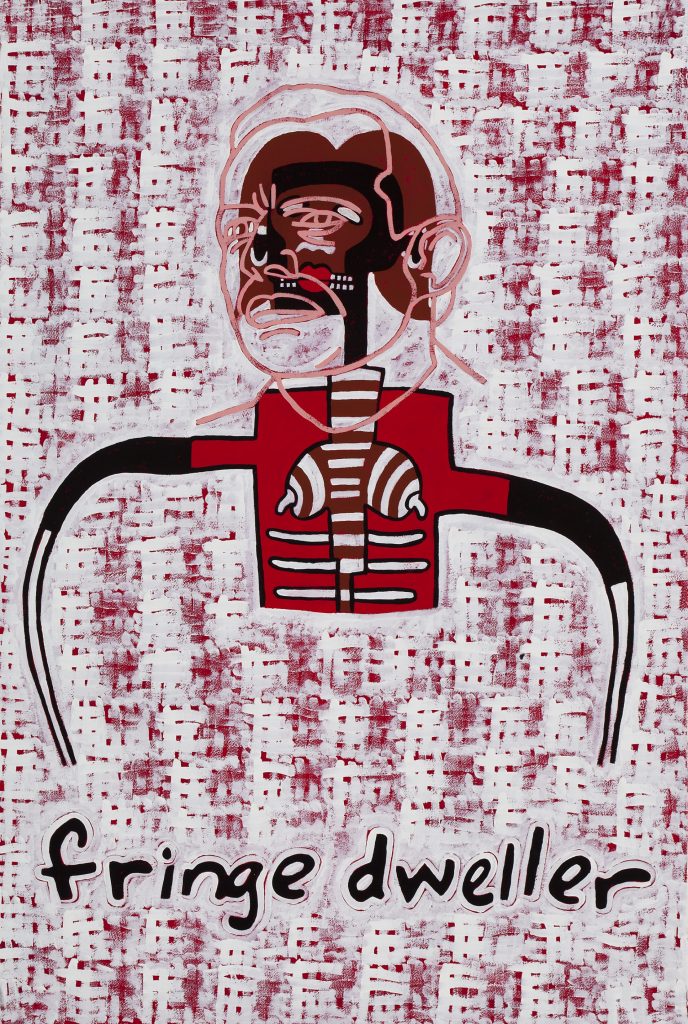 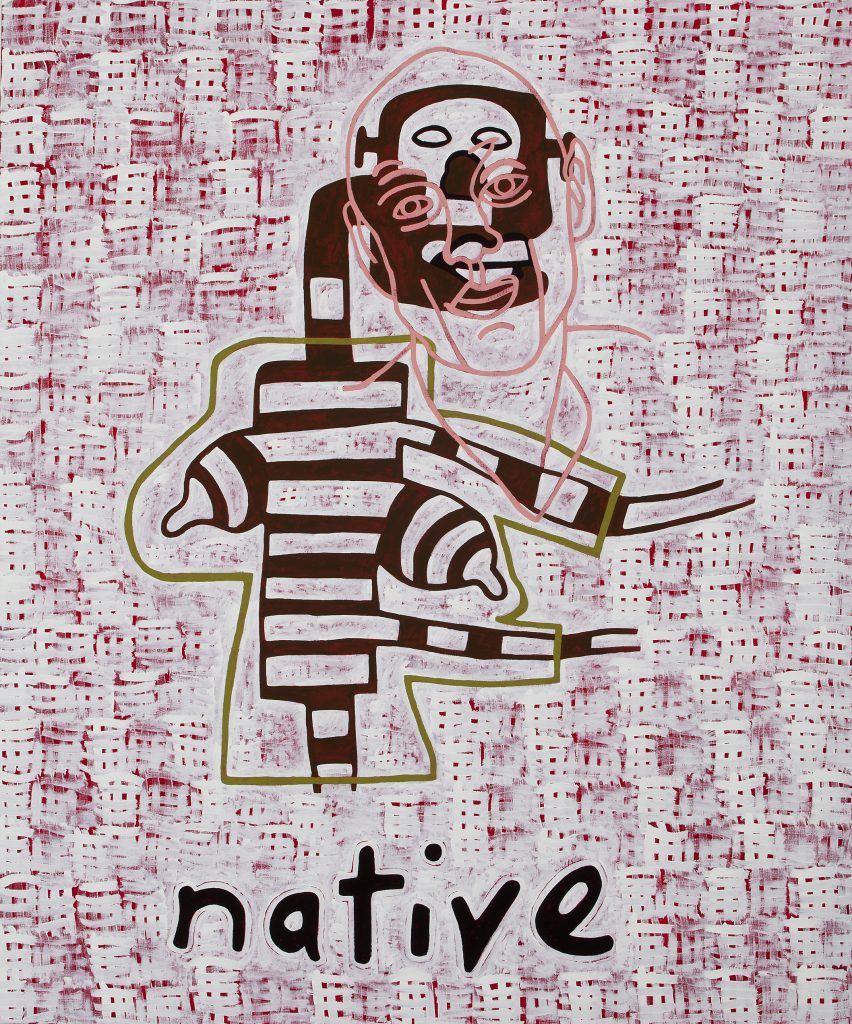 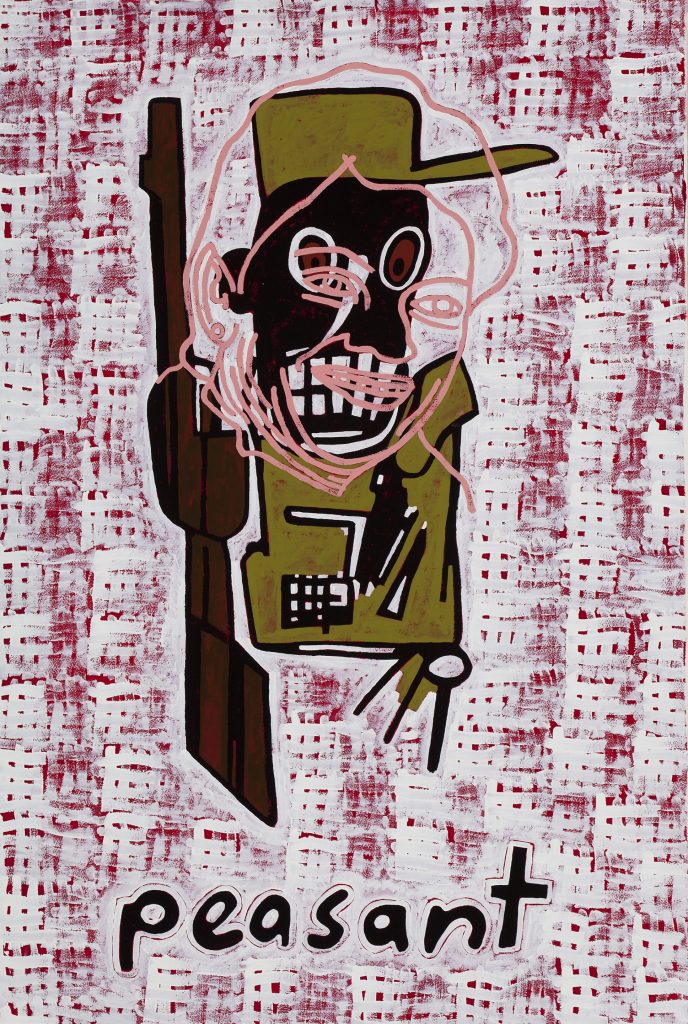 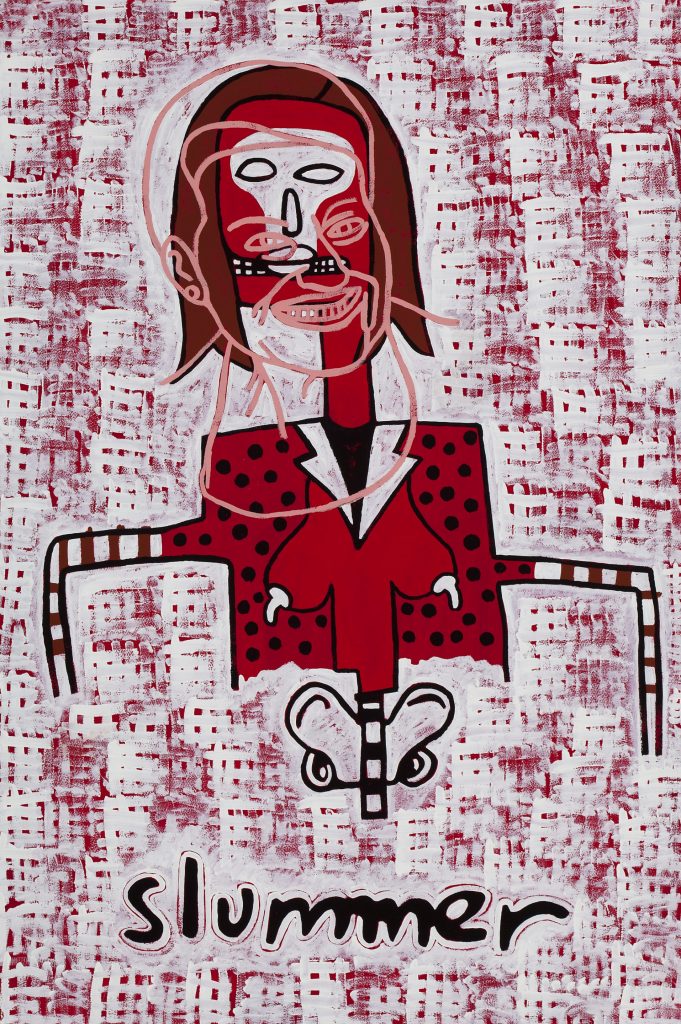 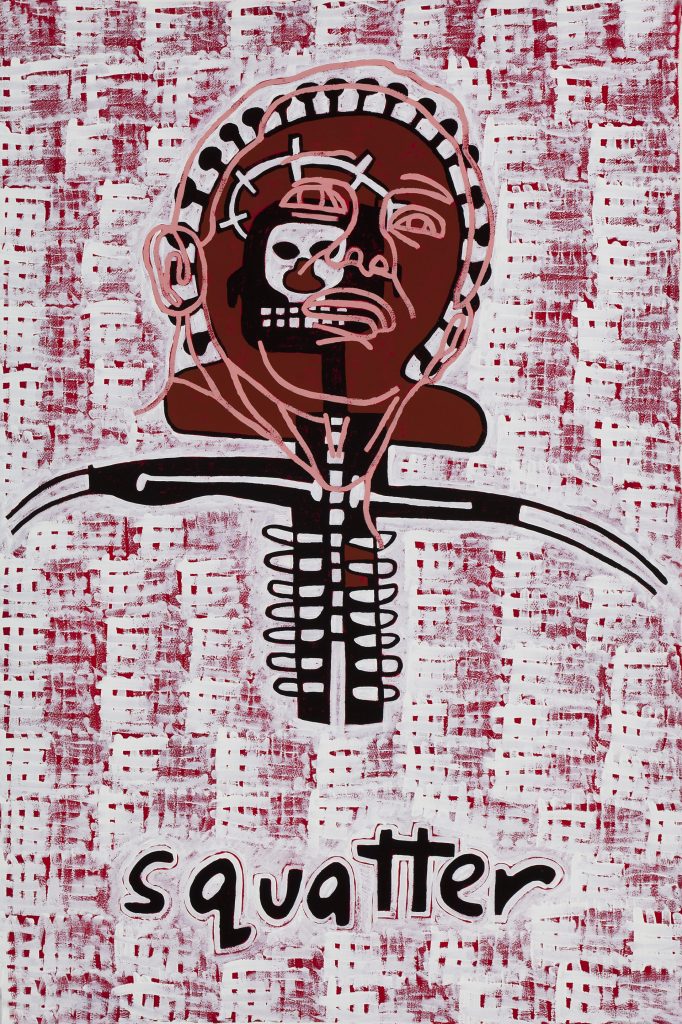 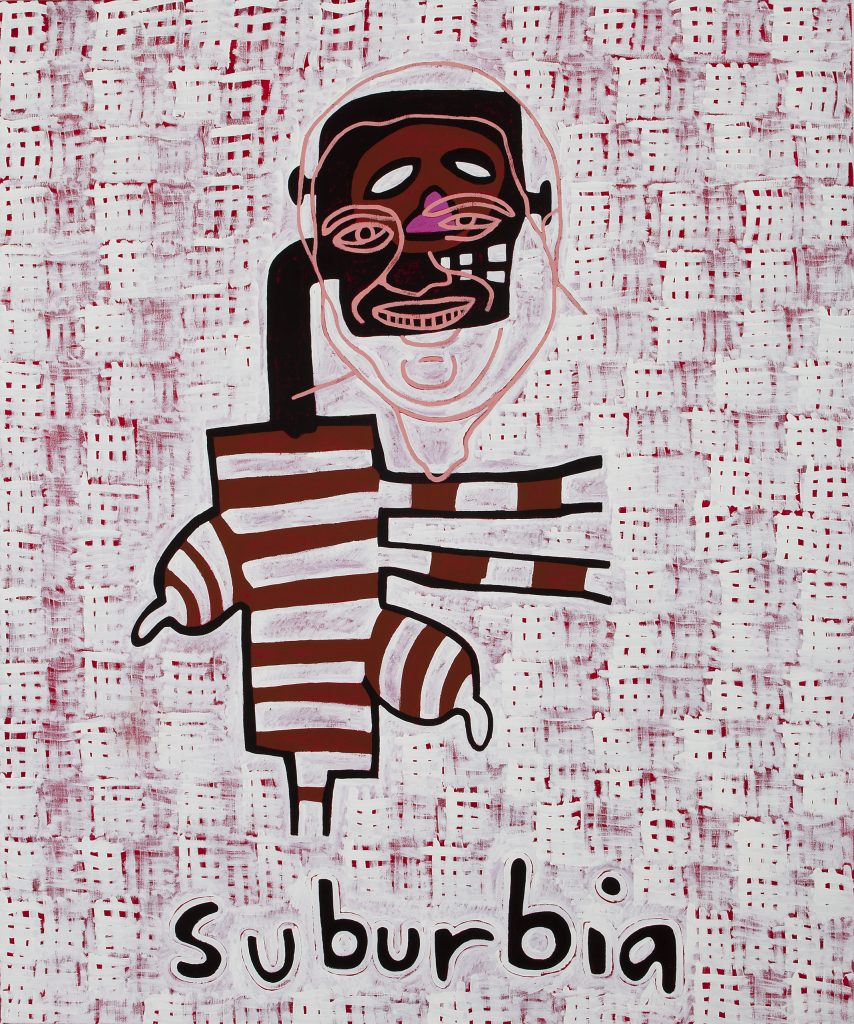 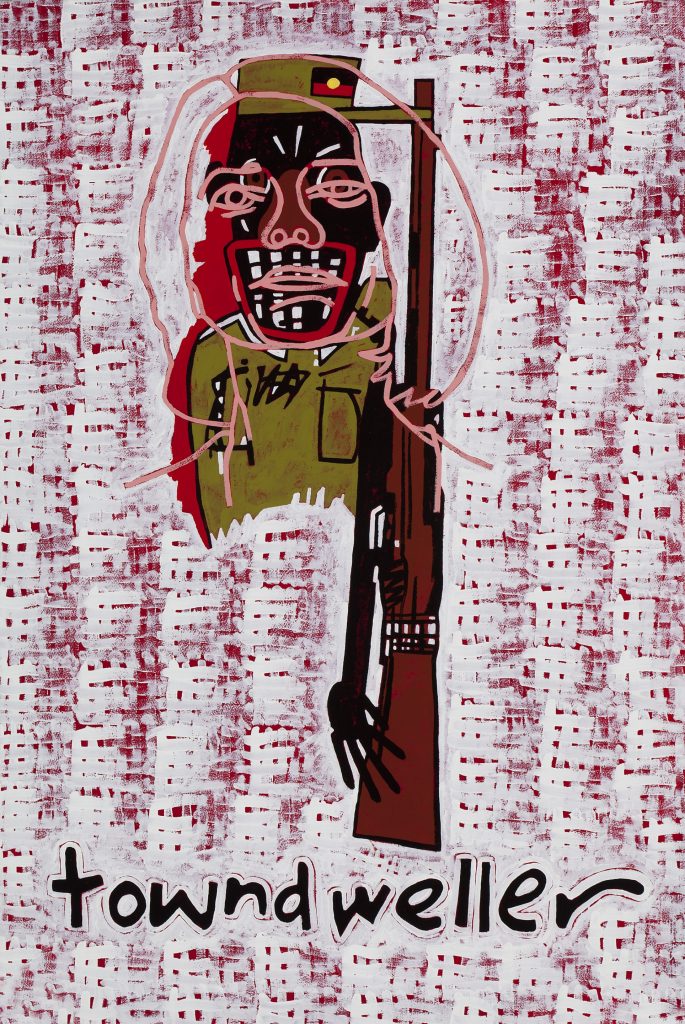 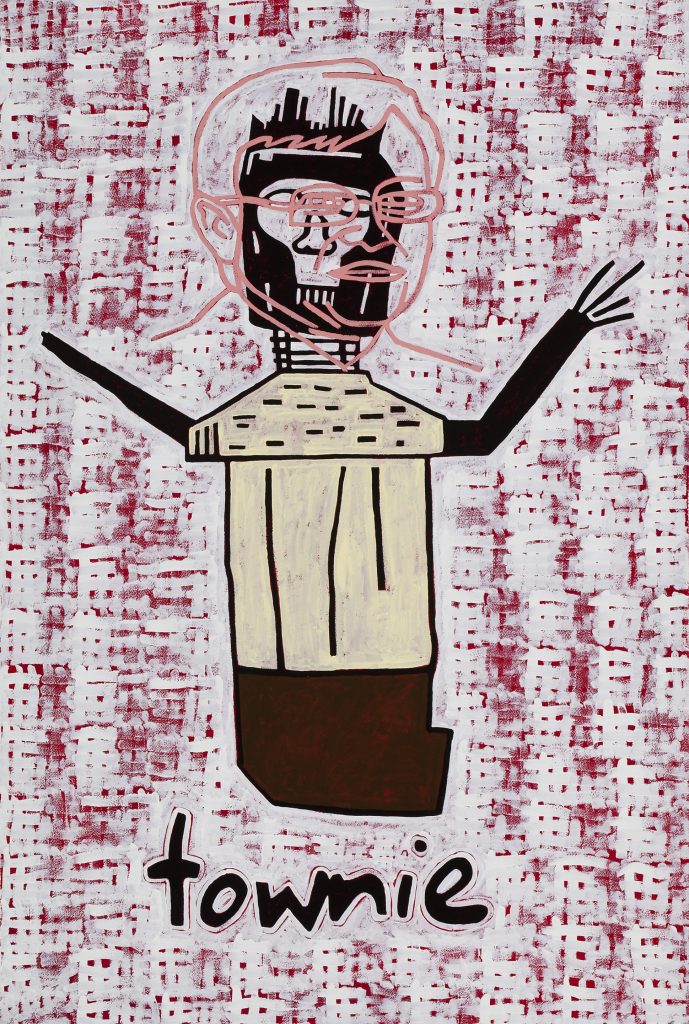