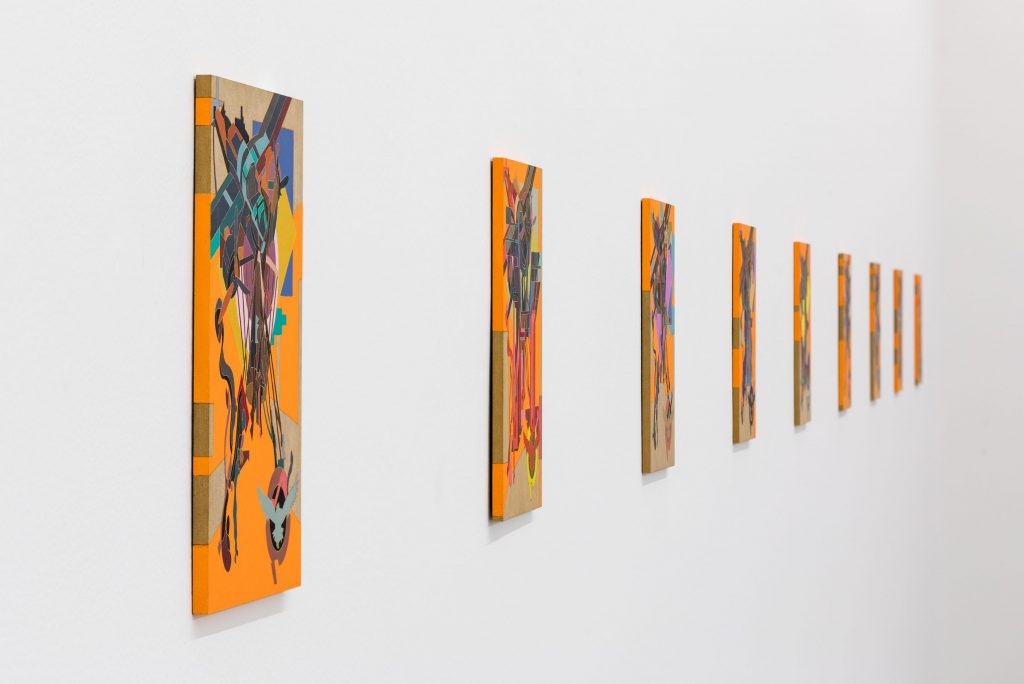 Radiating from a singular object suspended in historical time, the three related works in Raafat Ishak’s latest project expand a historical moment beyond rationalised accounts into an arena of calculated subjectivities.

Negotiating a brief period between January and March 1931, when the carpenter and contractor, Carl Rasmussen and his assistant John Shail, from the upstate New York town of Bethel, unsuccessfully attempted to repair the glass in Marcel Duchamp’s The Bride Stripped Bare by Her Bachelors, Even. These works extrapolate a range of responses, taking the physical – and metaphysical – properties of this ‘event’ as material for a new narrative system, one motivated not only by its ultimate status as damaged artwork, but also by the circumstance which prevented its repair.

Unravelling the elemental associations in Duchamp’s notes for the ‘Large Glass’, Ishak speculates on the symptoms of gravity – as the phenomena responsible for keeping us and all things attached to the earth, and for the infamous cracked glass – and on the nature of vision, now splintered and scattered by the spidery veins which bleed through both of the work’s glass panels, tracing its rupture. This method continues the trajectory of his practice as a series of speculations on migration, the fragment, and the problematics of language.

For Ishak, the seductive impossibility of translation – cultural and textual – is here symbolised through the impossibility of vision, the gaze impaired by accident and physics (the shattered prism of cultural difference). Through idiosyncratic arrangements of chroma and schema, the otherness in Ishak’s images and objects produces a critical sense of mystery, stories and situations are ungraspable, despite a rich array of signs and inscriptions.

This matrix of sensation and geography, of libraries and memory, leads us to the question of Ishak’s relationship to the conceptual in Western art – is he both a dependant outsider, and an autonomous insider? 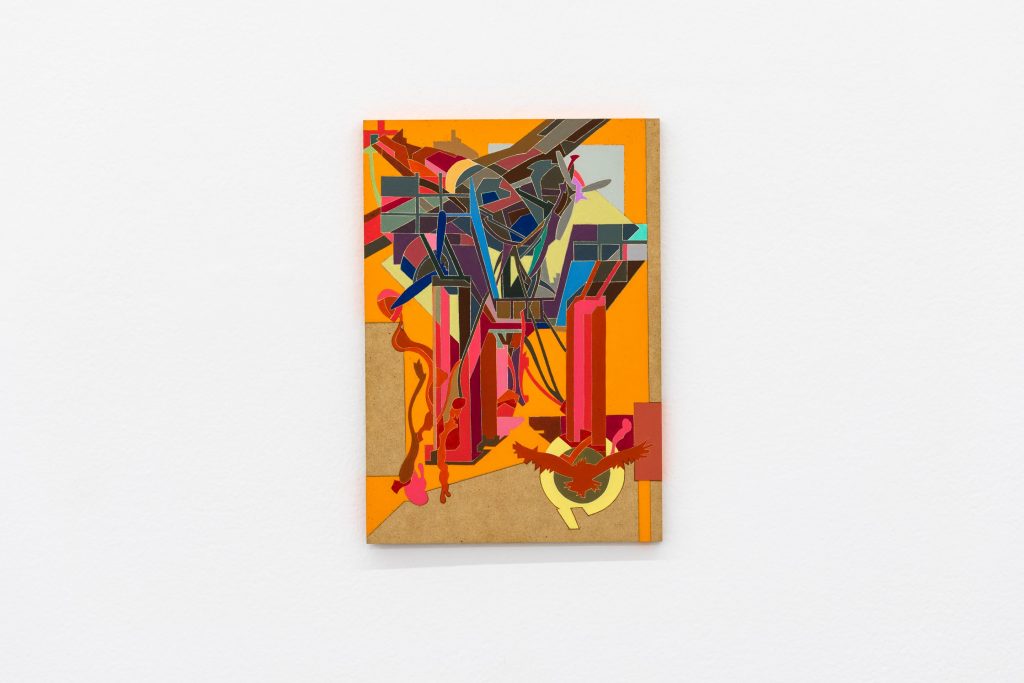 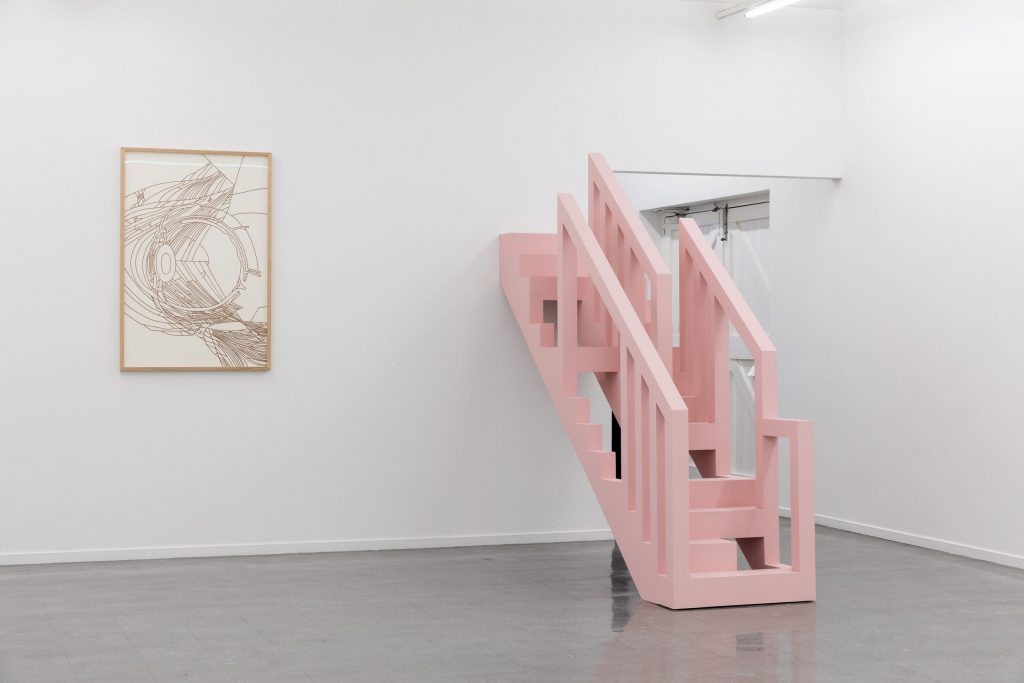