Sutton Gallery is pleased to present (Abstraction) Citizen, an exhibition of new works by Gordon Bennett. Continuing Bennett’s interest in challenging conventional representations of Australian cultural identity, the new paintings explore notions of self, community and the sense of belonging.

Gordon Bennett is internationally acclaimed as one of Australia’s most significant and critically engaged contemporary artists. He is recognised for his powerful perspectives on the post colonial experience, particularly in the Australian context; with much of his work mapping alternative histories and questioning racial categorisations and stereotypes. As a way to expand his oeuvre, Bennett regularly adopts the persona John Citizen. This invented character exists as a type of disguise that plays with the rhetoric of identity. Moreover, by shifting his artistic style under the John Citizen pseudonym, Bennett avoids typecasting his practice.

(Abstraction) Citizen features a series of superimposed portraits, with pink-outlined personalities (such as Halle Berry, Bob Geldof and teen actors Miranda Cosgrove and Dave Franco) drawn from popular magazines and overlaid against black and white figures. Rather than selected for any individual significance, this array of characters and celebrities is simply the result of compositional choices. Drenched in Jean-Michel Basquiat’s graffiti-style graphics, each work contains a word relating to – and often undercutting – the term ‘citizen’. For example, by emblazoning his images with the words ‘burgher’ and ‘colonist’, Bennett raises issues of nationality, ownership and dispossession. Given that the media bombardment of celebrity images has distorted our sense of familiarity with strangers, Bennett’s use of faces taken from the mass media further scrambles the notion of local community.

During his career, Bennett has held over 60 solo exhibitions and achieved national and international recognition for his work, with representation in biennales in Cuba, Kwangju, Shanghai, Sydney and Venice, and in major exhibitions of contemporary art in Austria, Canada, Czech Republic, Denmark, Germany, Italy, Japan, South Africa, UK and USA. 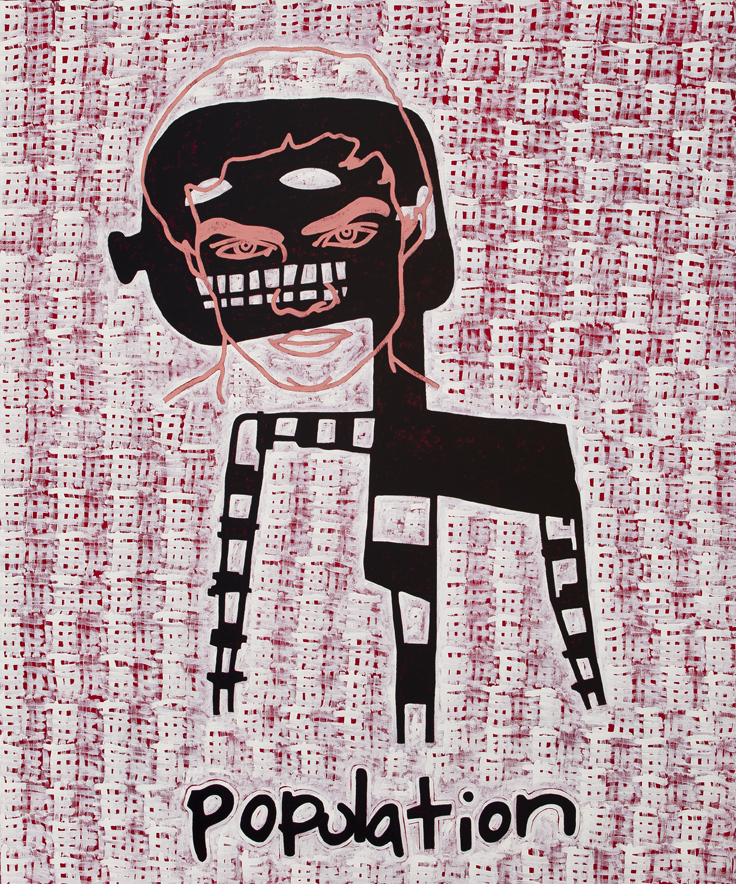 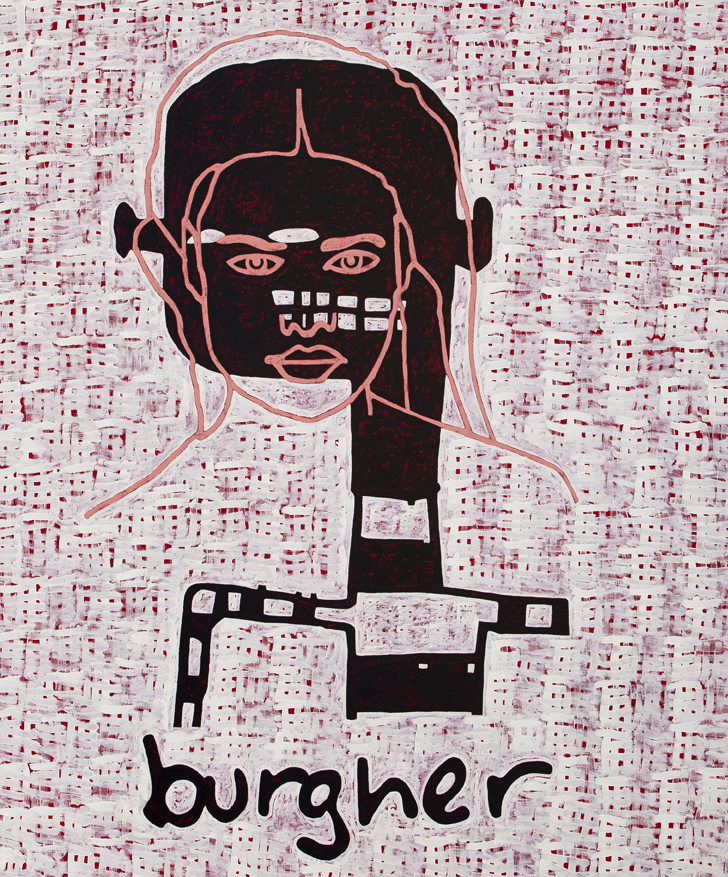 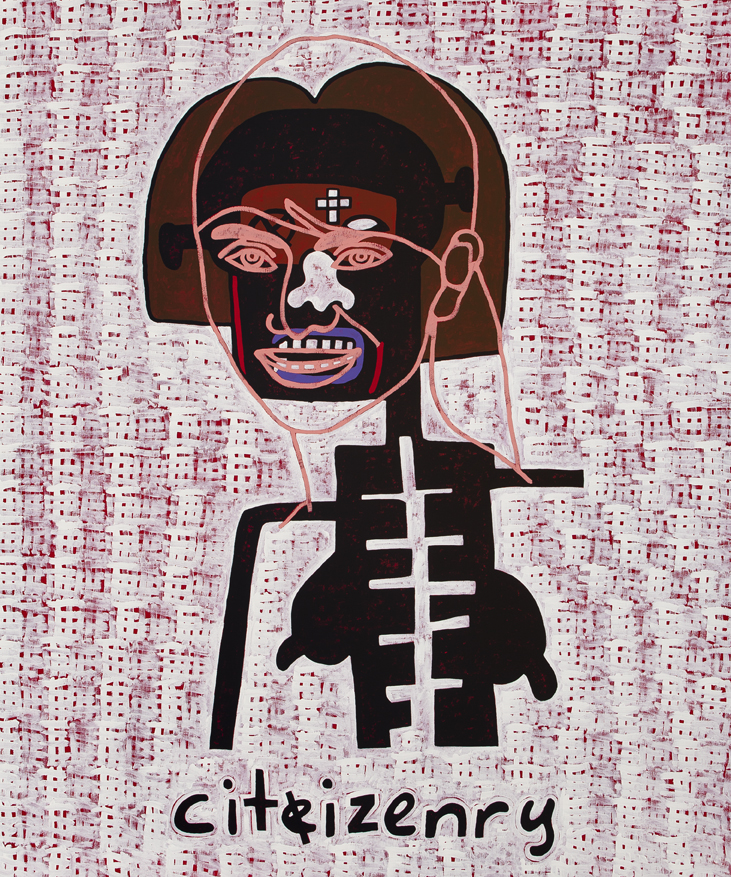 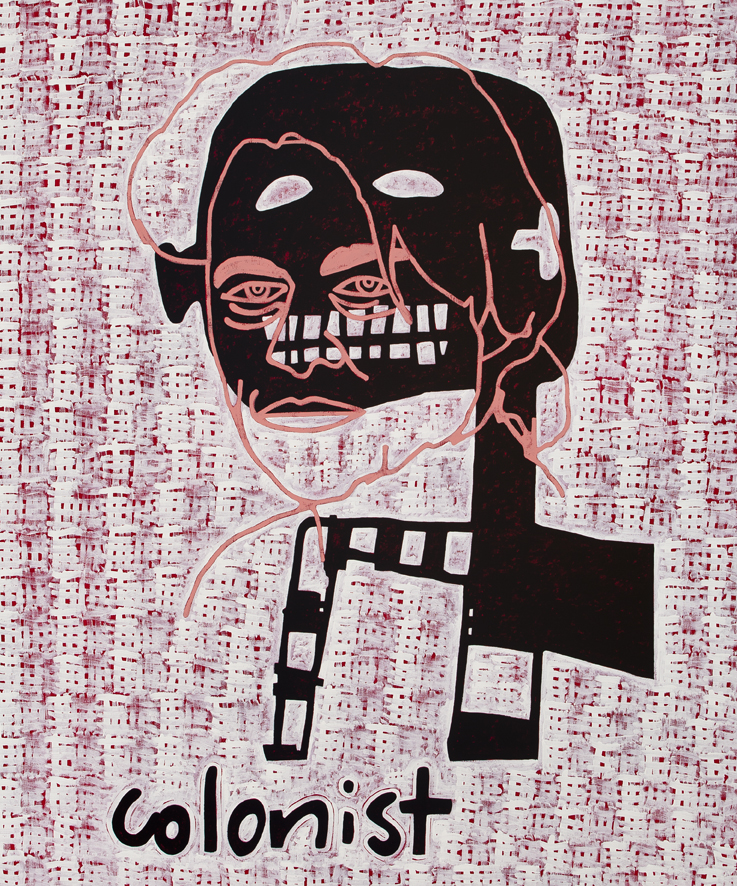 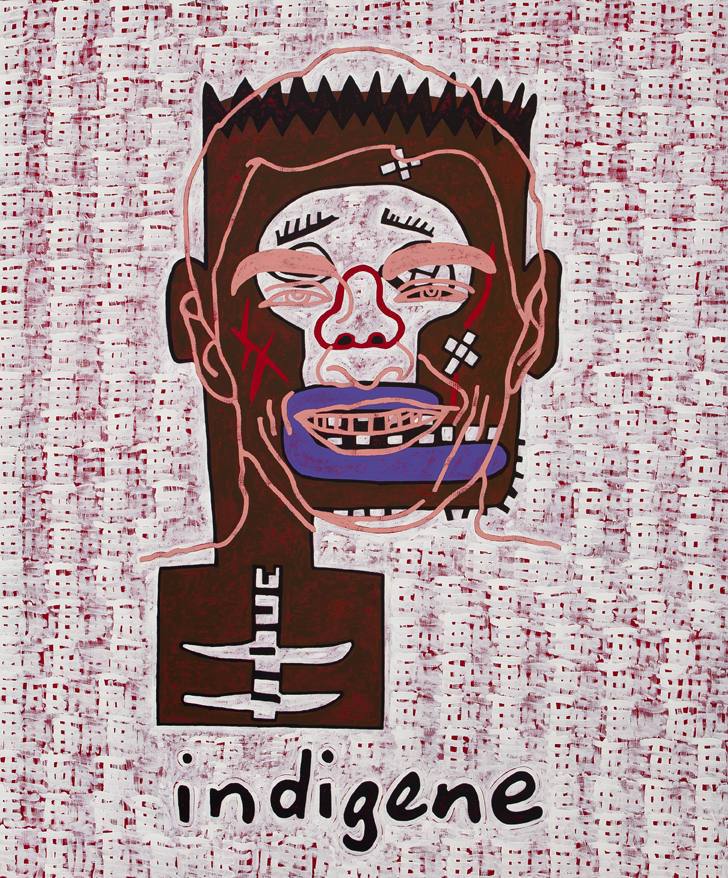 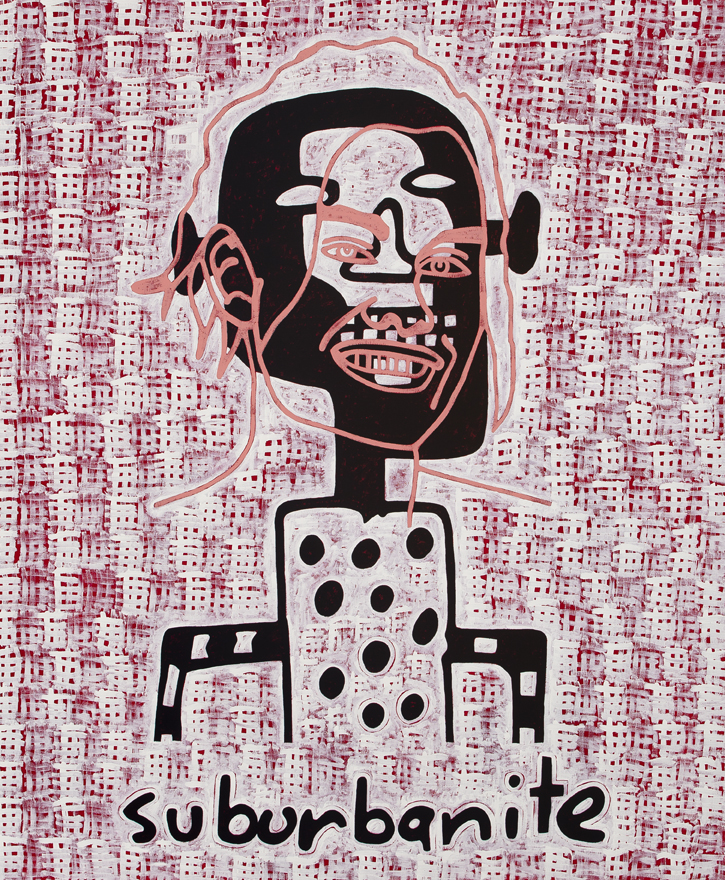