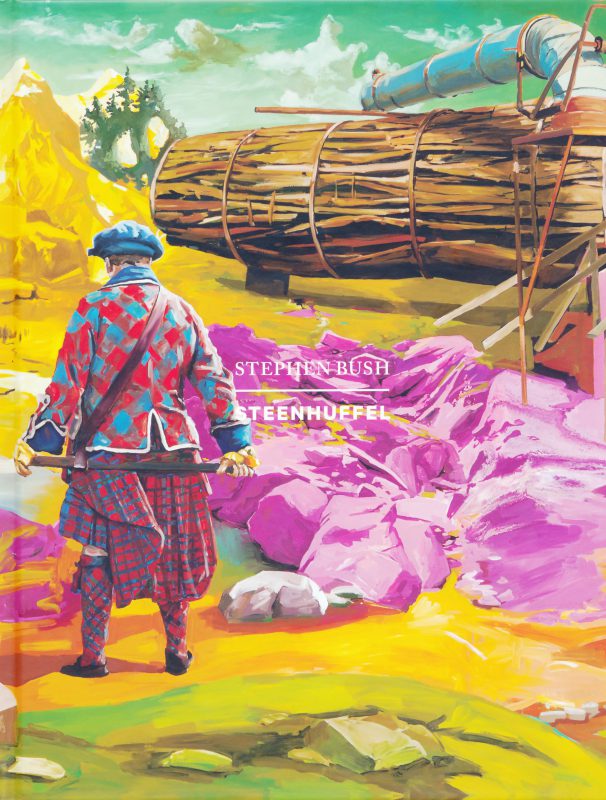 Stephen Bush – Steenhuffel is a catalogue published to accompany the exhibition by the same title at the Ian Potter Museum of Art. Curated by Kelly Gellatly, Steenhuffel brings together works produced over a period of more than thirty years by the internationally recognised Australian painter Stephen Bush. In addition to images of the works in the exhibition, the catalogue also contains essays by Julie Ann Cox, Liza Statton and Kelly Gellatly. 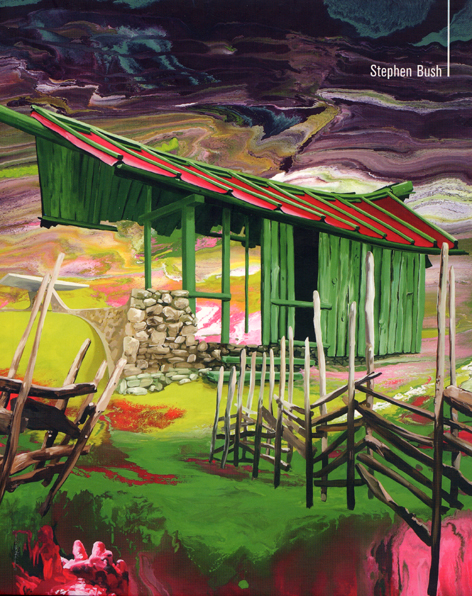 This beautiful catalogue captures the depth of Stephen Bush’s first solo exhibition in the United States and continues to be relevant to the artists’ ongoing practice. With two insightful essays and innumerable colour plates, this text embodies the depth of Bush’s eclectic practice.